Hawaiian Falls Roanoke, Soldiers Serve with Heart to honor veterans, troops on Memorial Day On Monday, May 28 (Memorial Day) beginning at 8 a.m., soldiers, veterans, and the community will gather at the VFW Post 5074, 705 Oak Street in Roanoke, to march in honor of fallen American soldiers. The half mile Hero Walk will […] 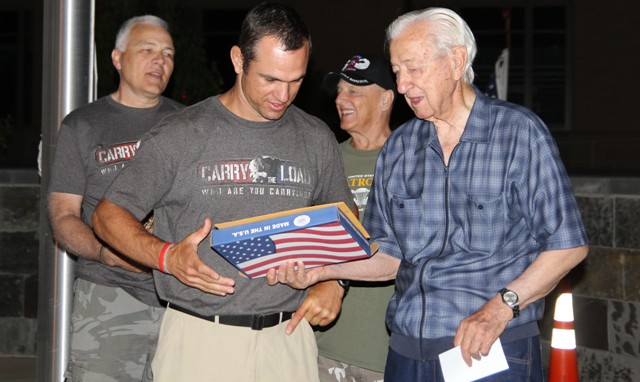 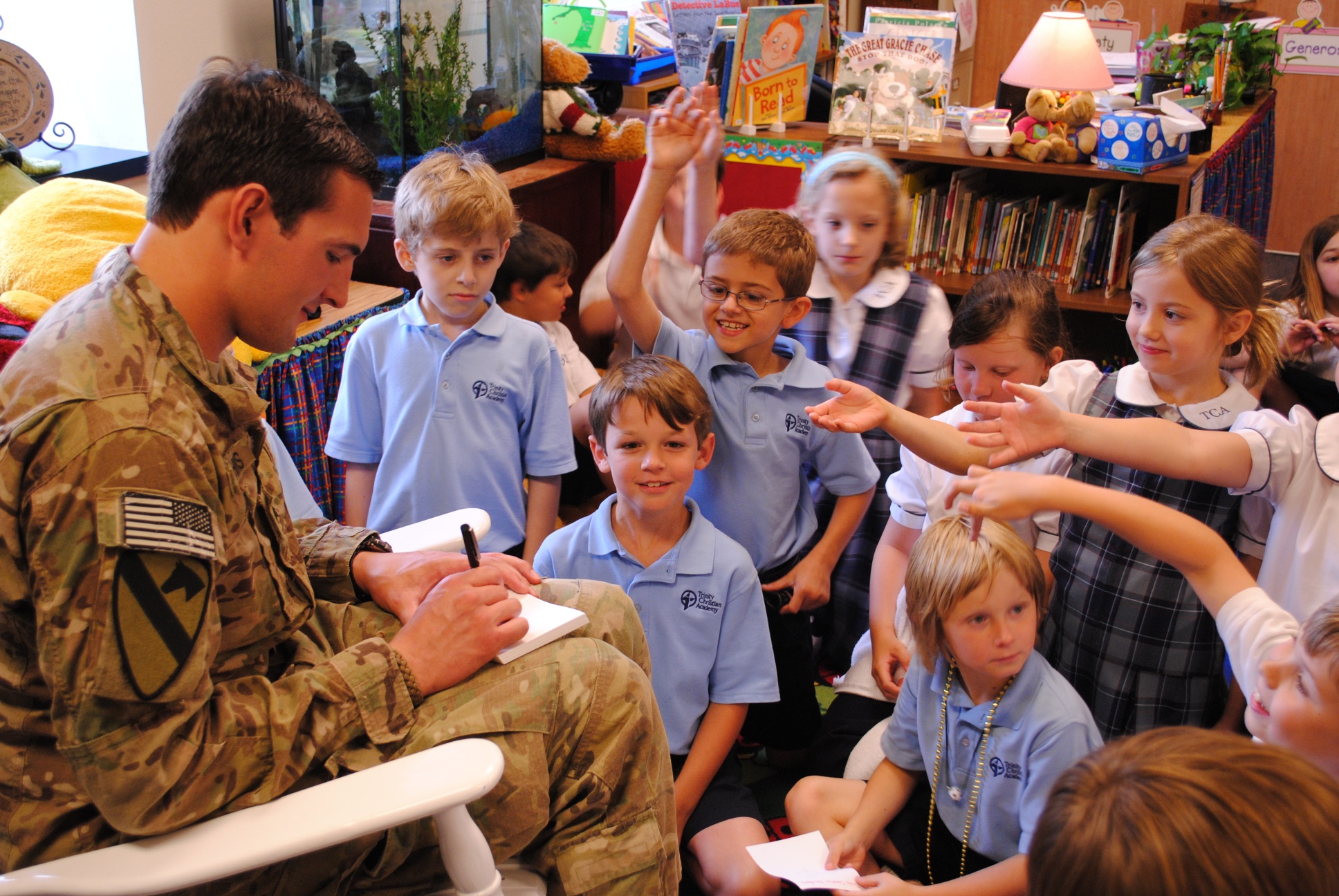 Students at Trinity Christian Academy in Addison adopt soldiers, welcome them home (Addison) May 24, 2012 – With Memorial Day quickly approaching, it is important to honor and show our appreciation for the men and women making great sacrifices while serving our country. This school year, Trinity Christian Academy adopted four alumni who are currently in service: Dean Driskill […] 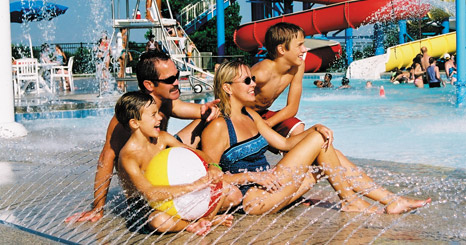 (Rowlett) May 19, 2012 – Wet Zone, Rowlett’s Family Waterpark, presents Memorial Splash Day from 1 to 4 p.m. Monday, May 28. Come enjoy Memorial Day with the Wet Zone family. There will be non-stop games, contests and music for the whole family. There is no additional charge for participating in the Memorial Day events, […] 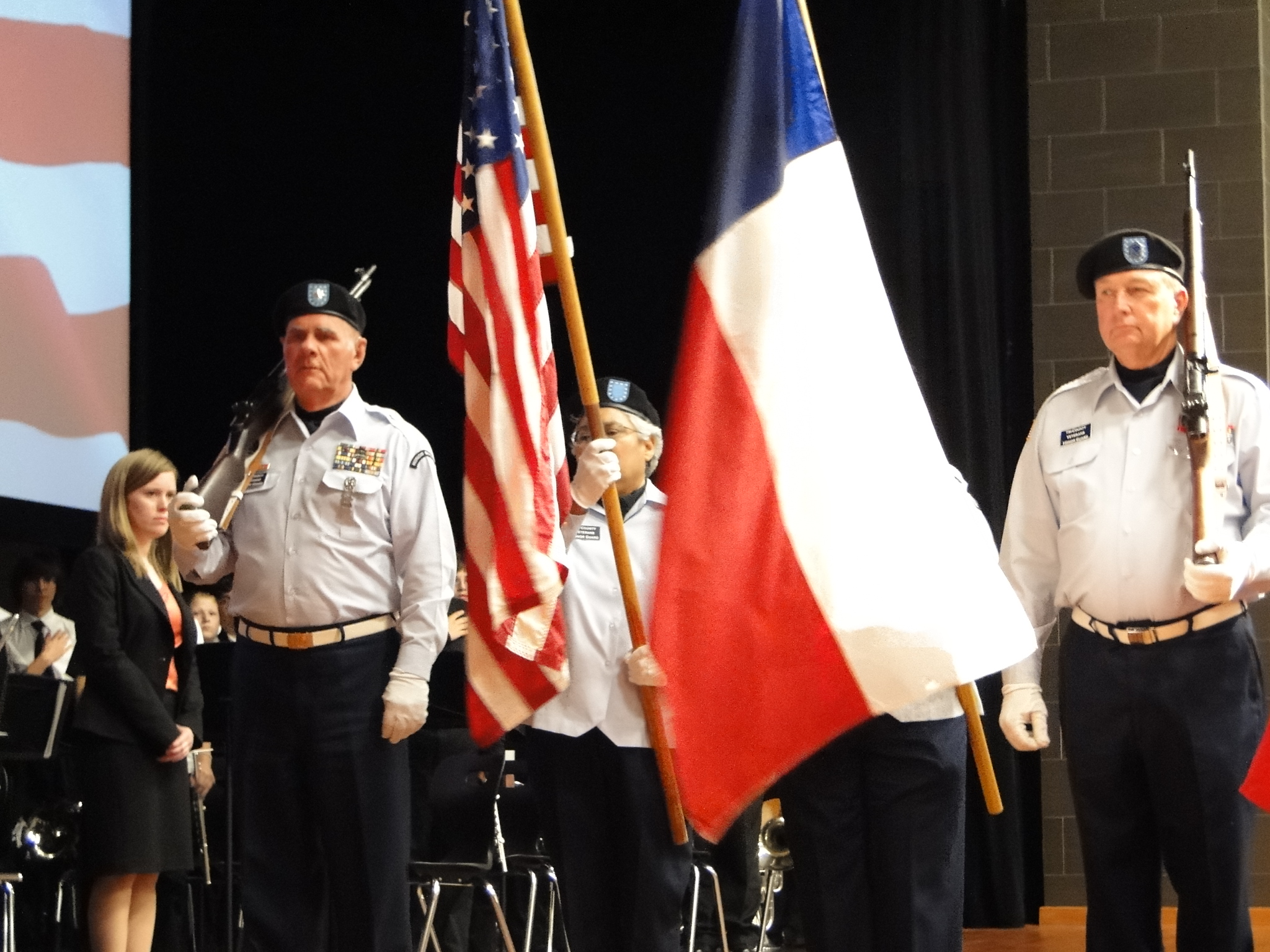 (Rockwall ISD) The Rockwall Independent School District will host its second annual Memorial Day Celebration at 7 p.m. Thursday, May 24, 2012 at the Rockwall High School Performing Arts Center at Ultey. The venue is located at 1201 T.L. Townsend Drive in Rockwall adjacent to the Rockwall Aquatics Center. Everyone is welcome and encouraged to attend […]

(Wylie) Join the 2012 Memorial Day celebration, A Salute to Heroes, scheduled for Monday, May 28, in Olde City Park in Wylie. Activities begin with a half staff flag ceremony at 7:45 a.m., followed by a pancake breakfast hosted by the East Fork Masonic Lodge. A program honoring soldiers and their families will be from 11:30 […] 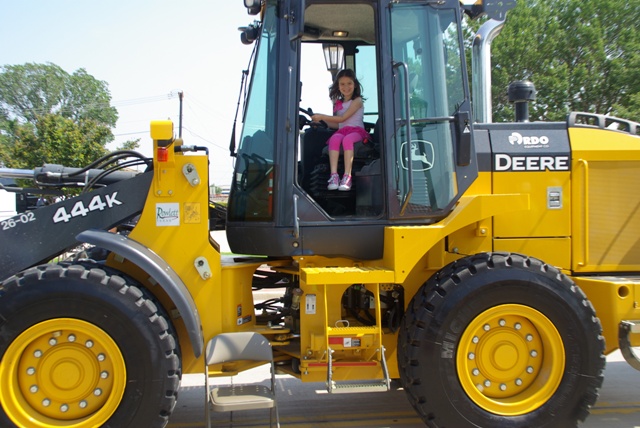 New park on schedule to open Memorial Day weekend  More than 100 cement trucks rolled in and out of Hawaiian Falls Waco Monday, Feb. 6, delivering more than 800 yards of concrete to create a wave pool the size of a football field. Located at 900 Lake Shore Drive, on the site of the former […]