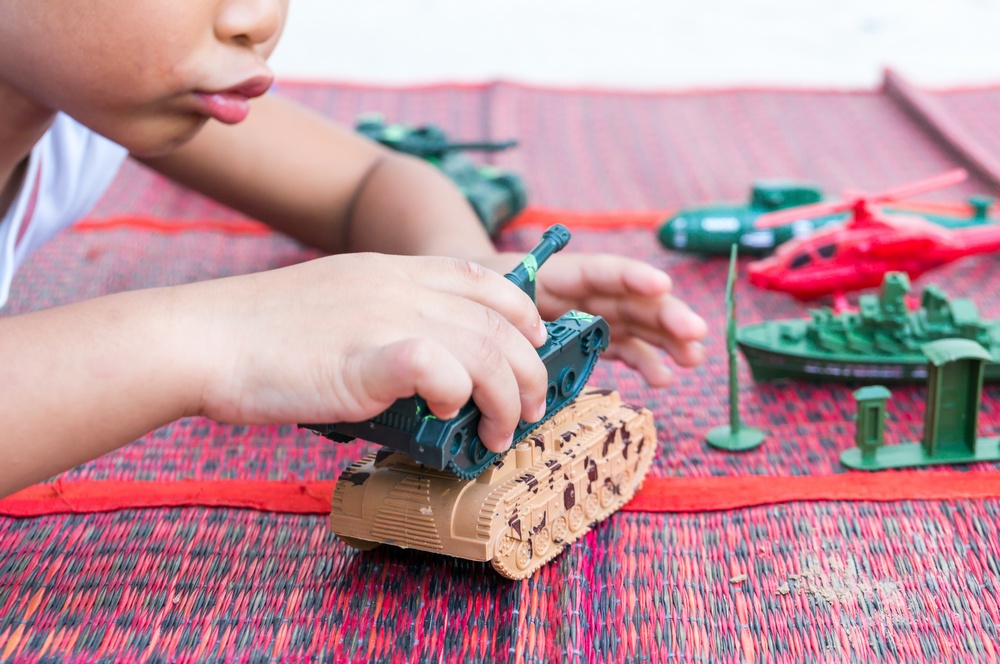 (ROCKWALL, TX — Dec. 14, 2016) One Christmas several years ago, we were broke. I don’t mean the we-aren’t-going-to-have-as-big-of-Christmas-broke, I mean the complete lack of any money. The no presents, no Santa, no-Christmas-kind-of-broke.  I don’t remember the reason whether it was a string of medical bills or a load of untimely repairs; all I remember […] 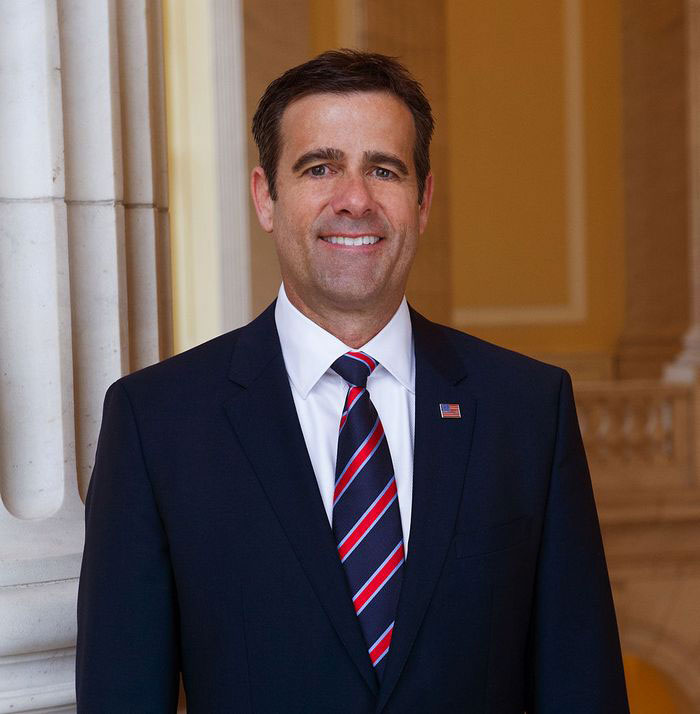 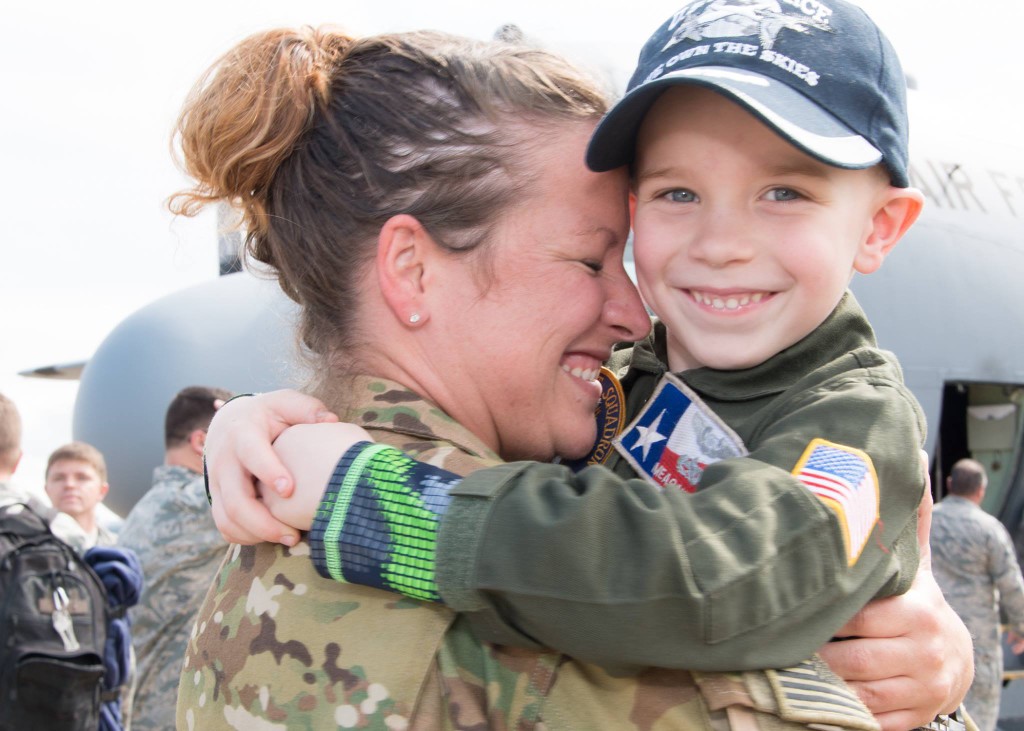 (ROCKWALL, TX – Oct. 7, 2016) Spend an evening with Diamond Rio at Southern Junction Nightclub and Steakhouse, Sunday, Nov. 6, during a special fundraising event benefiting military families. Everyone is invited to enjoy live music, a live auction and raffle in support of TheHealingRoad.org, a locally based foundation that provides life-changing outdoor experiences for […] 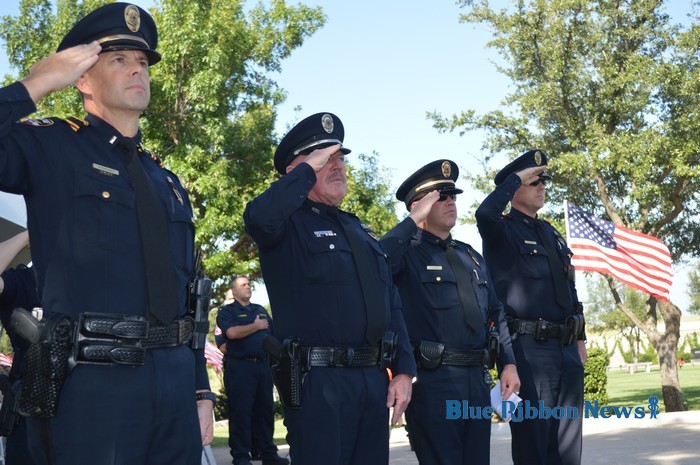 Military get in free during Memorial Day weekend at Hawaiian Falls

(ROCKWALL, TX—May 10) Hawaiian Falls will offer free admission to all military personnel at its North Texas water parks in Garland, The Colony, Mansfield and Roanoke from 10:30 a.m. – 6 p.m. Memorial Day weekend – Saturday, May 28; Sunday, May 29; and Monday, May 30.  All immediate family members can purchase their day pass […]

Snowball Express comes to Rockwall, honoring families of the fallen

(ROCKWALL, TX – Dec. 10, 2015) For the first time, the Snowball Express will arrive in Rockwall on Monday, December 14 with over 400 family members of our nation’s fallen service men and women.The families will arrive in DFW and then ride buses to Shenaniganz for a day of fun and entertainment. City officials, staff, the Rockwall Police Department and Rockwall Fire […]

(ROYSE CITY, TX – Nov. 20, 2015) The belief of the Royse City Chamber of Commerce Board of Directors is that we can’t seek achievement for ourselves personally and forget about progress and prosperity for our community. If we as a community don’t step up to help each other, then who will? That is why […]

(ROCKWALL, TX – October 6, 2015) Congressman John Ratcliffe, representing the 4th Congressional District of Texas, reminds anyone interested in attending a service academy, the deadline is rapidly approaching! Deadline is October 15, 2015. Members of Congress may nominate applicants who meet the eligibility requirements established by law. Contact the office at (972)771-0100 to request […] 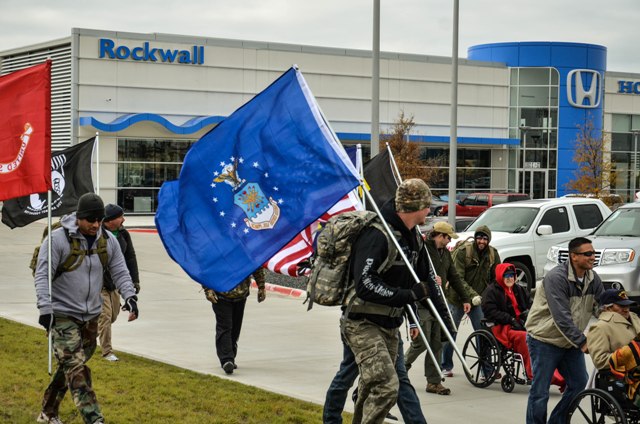 ROCKWALL, TX (November 13, 2014)  It was a cold and windy Tuesday but that did not stop a group of local veterans from marching in memory and honor of fellow military veterans this Veteran’s Day. Patrick Wolfe and Dusty Sluder organized what in the military is referred to as a “ruck march” to show their […]

(May 22, 2014) Hawaiian Falls will offer free admission to all active duty military personnel at its water parks in Garland, The Colony, Mansfield, Roanoke and Waco from 10:30 a.m. – 6 p.m. on Memorial Day, Monday, May 26.  All immediate family members can purchase their day pass for a discounted price of $19.99. “We’re […]