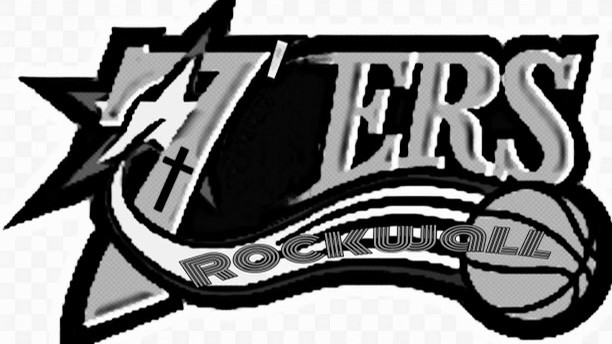 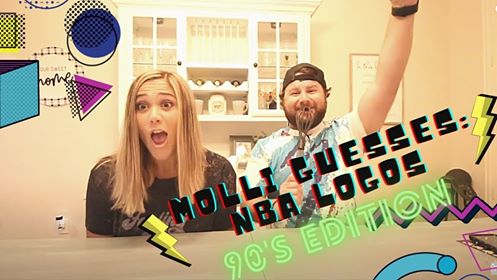 (ROCKWALL, TX — July 15, 2020) The 90’s are back and in living color with Candidly Curtis! Watch as Chris puts his game show host hat on and gives Molli the quiz of the decade with “90’s NBA Logos”. Be sure to subscribe to their YouTube channel if you haven’t already! ﻿ Our print edition […]

GARLAND,TX. (June 11, 2015) Garland-based IKandy Foundation will host a basketball camp featuring NBA Pro Ike Diogu, who started the foundation to help disadvantaged children. The skills clinic, which will include coaching and drills on everything from shooting and rebounding to conditioning and teamwork, is co-hosted by the Garland Owls in the Garland High School […]