The Boys & Girls Club of Northeast Texas and the Hilton Dallas/Rockwall Lakefront invite guests to ring in the New Year at the 4th Annual Masquerade Ball, January 31, 2019 starting at 6 PM. Guests are encouraged to don formal attire and a mask for a wonderful evening of of food, beverage and entertainment including: […]

(ROCKWALL, TX – Oct. 29, 2018) Join the Boys and Girls Club for the Greatest Show! A fun-filled event on December 31st, 2018 offers residents in the North Texas area a destination New Year’s Eve experience close to home, all for a great cause. Join us for the #MillionDreams we’re gonna make for the youth of […] 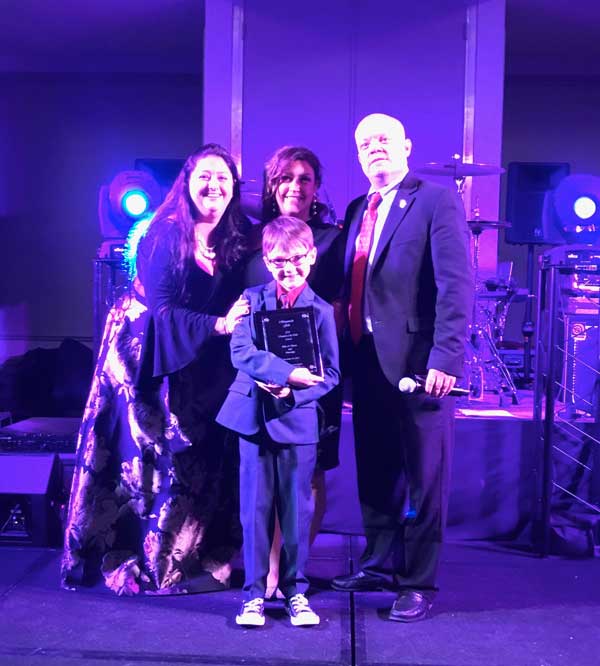 (ROCKWALL, TX – Nov. 15, 2017) A fun-filled event on December 31st, 2017 offers residents in the North Texas area a destination New Year’s Eve experience close to home, all for a great cause – the Rockwall branch of the Boys & Girls Clubs of Northeast Texas. This event will be jam-packed with fun things to […]

It’s like New Year’s in New Orleans (ROCKWALL, TX – December 12, 2016) Ring in the New Year with the finest Cajun cuisine and lakeside dining in North Texas. Dodie’s is located in the beautiful Harbor District on Lake Ray Hubbard in Rockwall, featuring the flair and flavor of the French Quarter. On Saturday, December […]

GARLAND (December 30, 2013)  Join the New Year’s Eve fundraising party from 8 p.m. to 1 a.m. Tuesday, December 31st at the Branding Iron at Firewheel Golf Park, 1535 Brand Road in Garland. There will be casino gaming, an Italian dinner, desserts, complimentary beer, a silent auction, full cash bar, and a champagne toast at […] 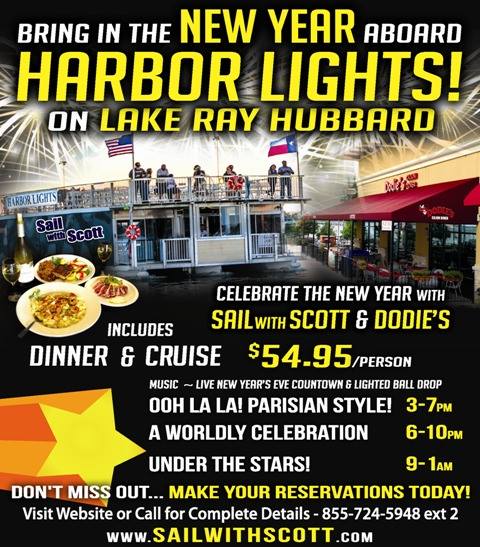 ROCKWALL (December 25, 2013) Dodie’s at The Harbor and Sail with Scott have teamed up to offer a New Year’s Eve dinner and cruise package. Begin your celebration with dinner at Dodie’s, and then enjoy one of three themed cruises aboard Harbor Lights on Lake Ray Hubbard. Depending on the time of your cruise, you’ll […] 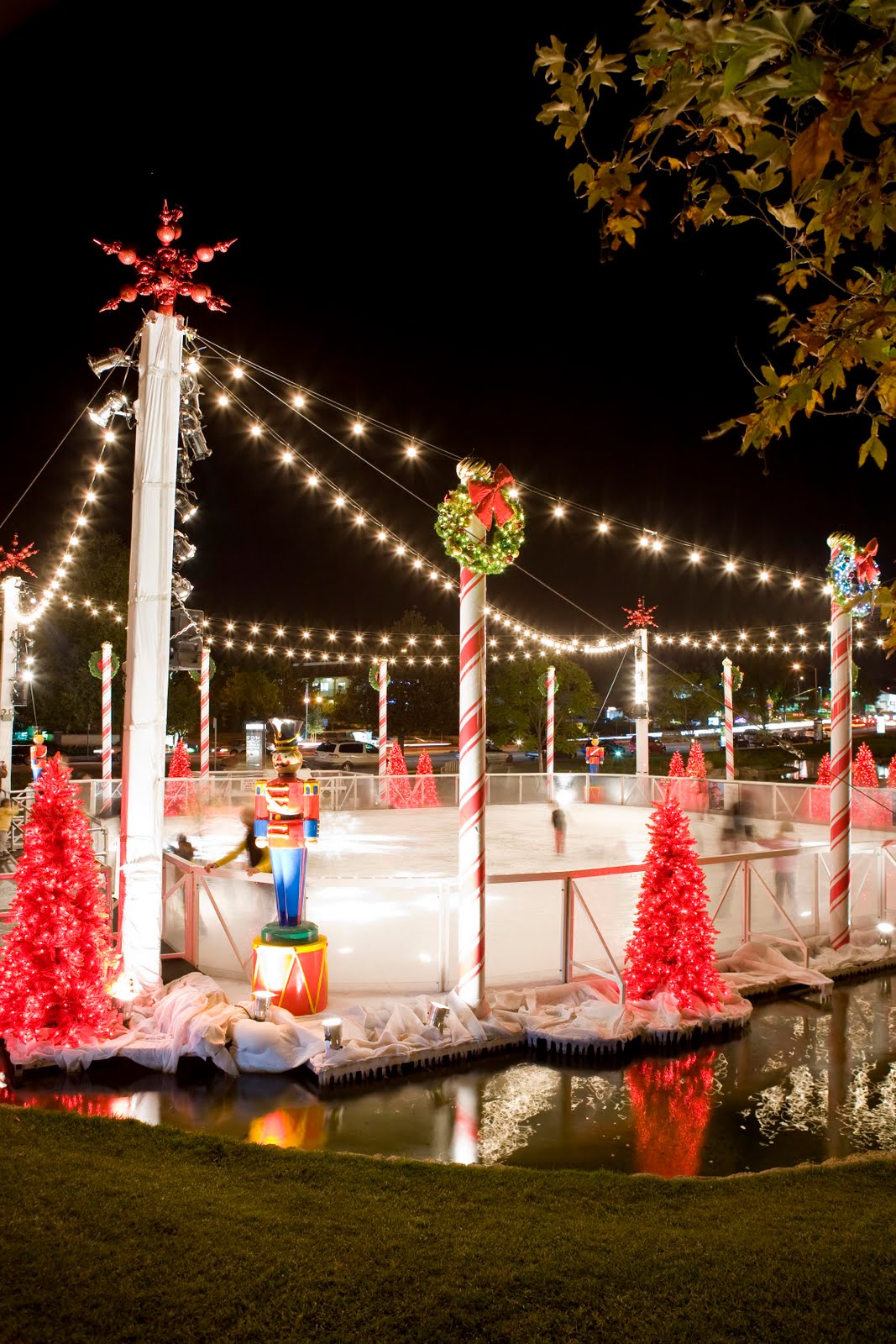 (Frisco) Come out to Frisco Square Saturday, Dec. 31 to enjoy a New Year’s Eve Skating Spectacular at 6 p.m., followed by a public skate until 10 p.m. The free show will include skaters from the local area with regional, sectional, and junior national championship experience, as well as a few who are national and international champs and medalists. The […]

Ticketholders may also join Alseep at the Wheel and cast for New Year’s Eve party (Richardson) For more than 40 years, Asleep at the Wheel front man Ray Benson has been showcasing his brand of Western Swing, has racked up nine Grammy-awards, was  named both Texan of the Year and the recipient of the Texas […]