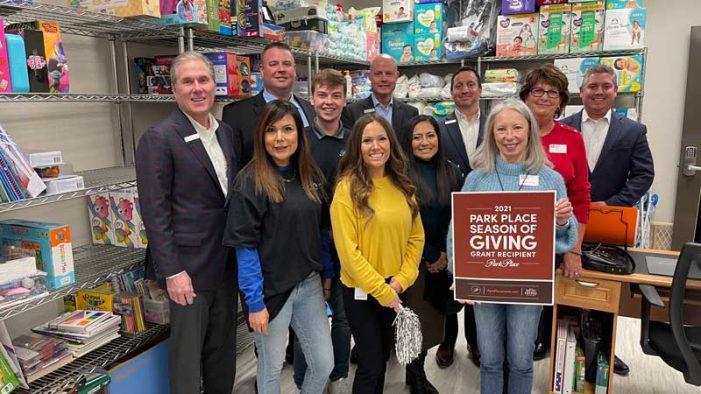 Luxury automobile dealership group ranked #4 in the U.S. in the largest survey of American workers of its kind (February 3, 2013) Dallas-based Park Place Dealerships has been named one of America’s Top Workplaces by WorkplaceDynamics. Park Place was ranked #4 nationwide among 872 organizations with more than 1,000 employees that participated in regional top […]

Dallas Stars, cars and cards is win-win for community 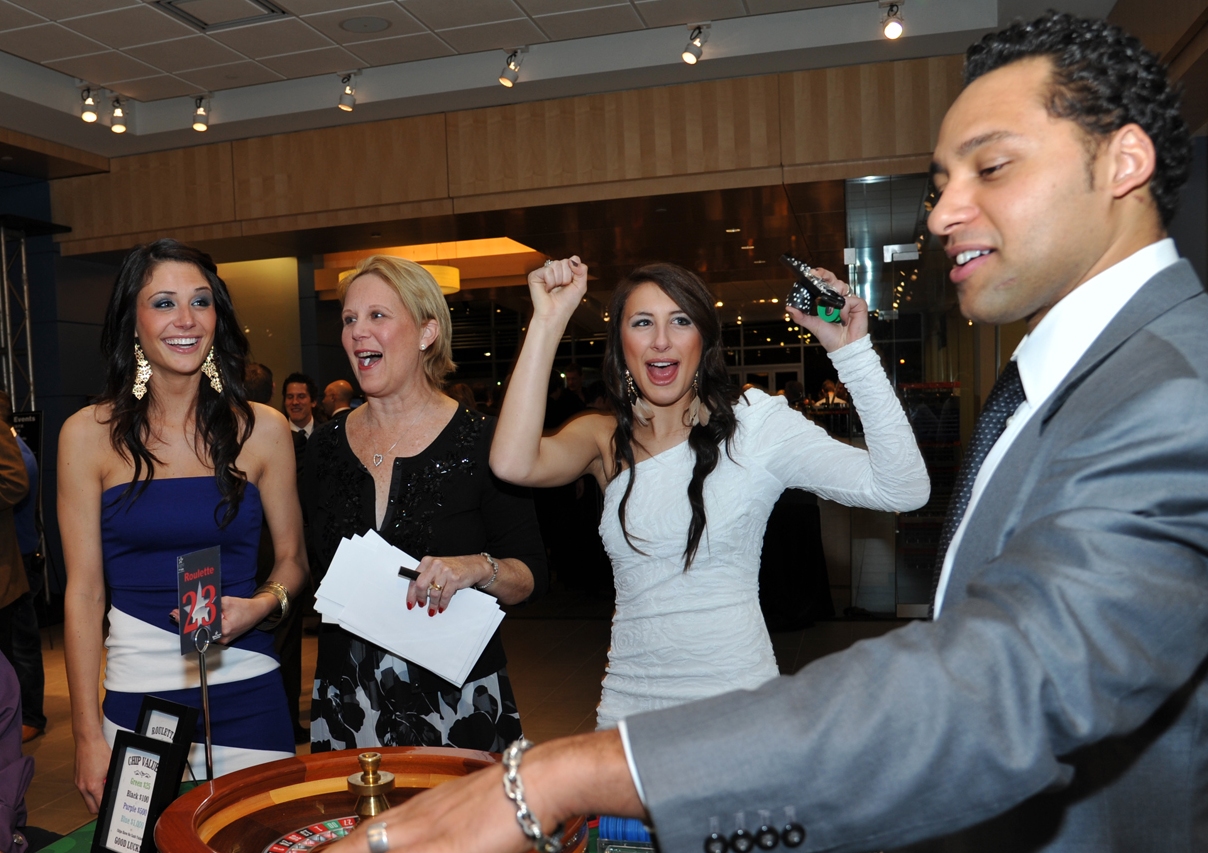