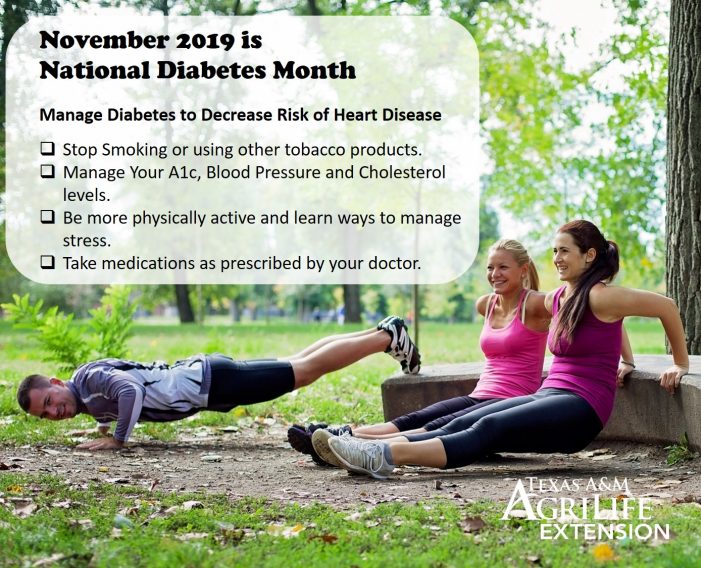 (ROCKWALL, TX – Nov. 6, 2019) November is National Diabetes Month; and this year the National Institutes for Health is highlighting the link between diabetes and heart disease.  According the NIH, when blood sugar is high and moving through blood vessels, the heart can be damaged, leading to heart disease. “We think of diabetes as […] 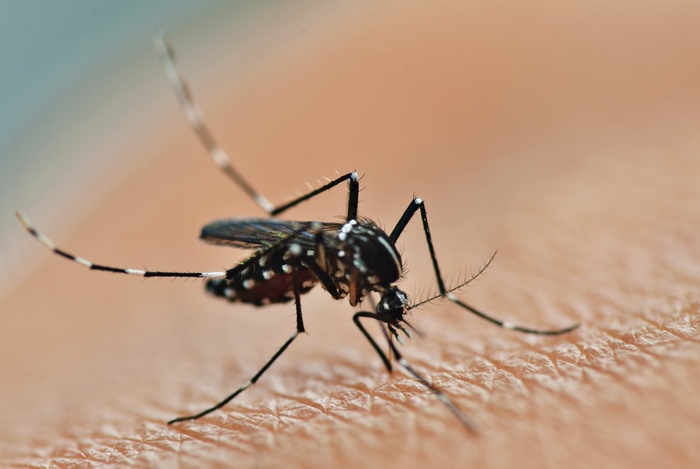 (ROCKWALL, TX — June 10, 2016) The City of Rockwall is encouraging residents to take proactive steps to reduce the risk of contracting West Nile virus, a mosquito-borne illness. Residents should use insect repellent when outdoors, especially at dusk and dawn. Humans can contract West Nile virus from a mosquito bite. Infected mosquitoes get the […]

Residents receive tips on how to prevent Medicare fraud

(ROCKWALL, TX – Feb. 5, 2016) Senior Medicare Patrol (SMP) Advocate Mike Shipley presented residents with tips on how to prevent Medicare fraud during a special program held and sponsored by the First Christian Church Rockwall (3375 Ridge Rd.) on Wednesday, Feb. 3. With close to 54 million people enrolled in Medicare around the U.S., […]

(ROCKWALL COUNTY-April 27, 2013) West Nile Virus season has started early this year. With two cases confirmed in Dallas County and one confirmed case in Hunt County it is only a matter of time before Rockwall County is affected. While each city is responsible for its own mosquito treatment plan, Rockwall County Emergency Management encourages residents to be […]

September 17, 2012 – Did you know…Decorations are the first thing to ignite in more than 1,000 reported home fires each year?  These fires cause an estimated average of seven civilian deaths, 53 civilian injuries and $20 million in direct property damage per year. Halloween is a fun – and spooky – time of year […]