(ROCKWALL, TX – May 2, 2016) The first thing you notice about Phoebe is the cute patch around her eye. Equally adorable are her speckles, especially those on her tummy. She spends her time playing, giving puppy kisses and sleeping. Phoebe is being fostered in a multi-pet household. She loves everyone and everything. Phoebe has […]

(December 10, 2012) Breaking news: The investigative staff here at Blue Ribbon News has intercepted a top secret dispatch from the North Pole. “Dear Santa, since I’ve been extra good this year, I’d like a puppy for Christmas. Can you bring one that’s not too small? I’d really like one that everyone in my family […]

Sassy says, chew on this

Dear Sassy, Got any advice for dogs that chew TV remote controls, telephones and kids’ toys? Signed, Chewy Dear Chewy, If your dog is a puppy, chewing is a normal part of teething. Just like human babies, chewing is an instinct that helps soothe the soreness and helps the new teeth push through the gums. […]

(Dallas) October 21, 2012 – DFW Rescue Me has announced the launch of Voices for Justice, a program that educates elementary school-aged children about the proper care and treatment of animals. The program is named in memory of Justice, the four-month-old puppy that was abused and later died in April 2012. On Friday, October 26, […] 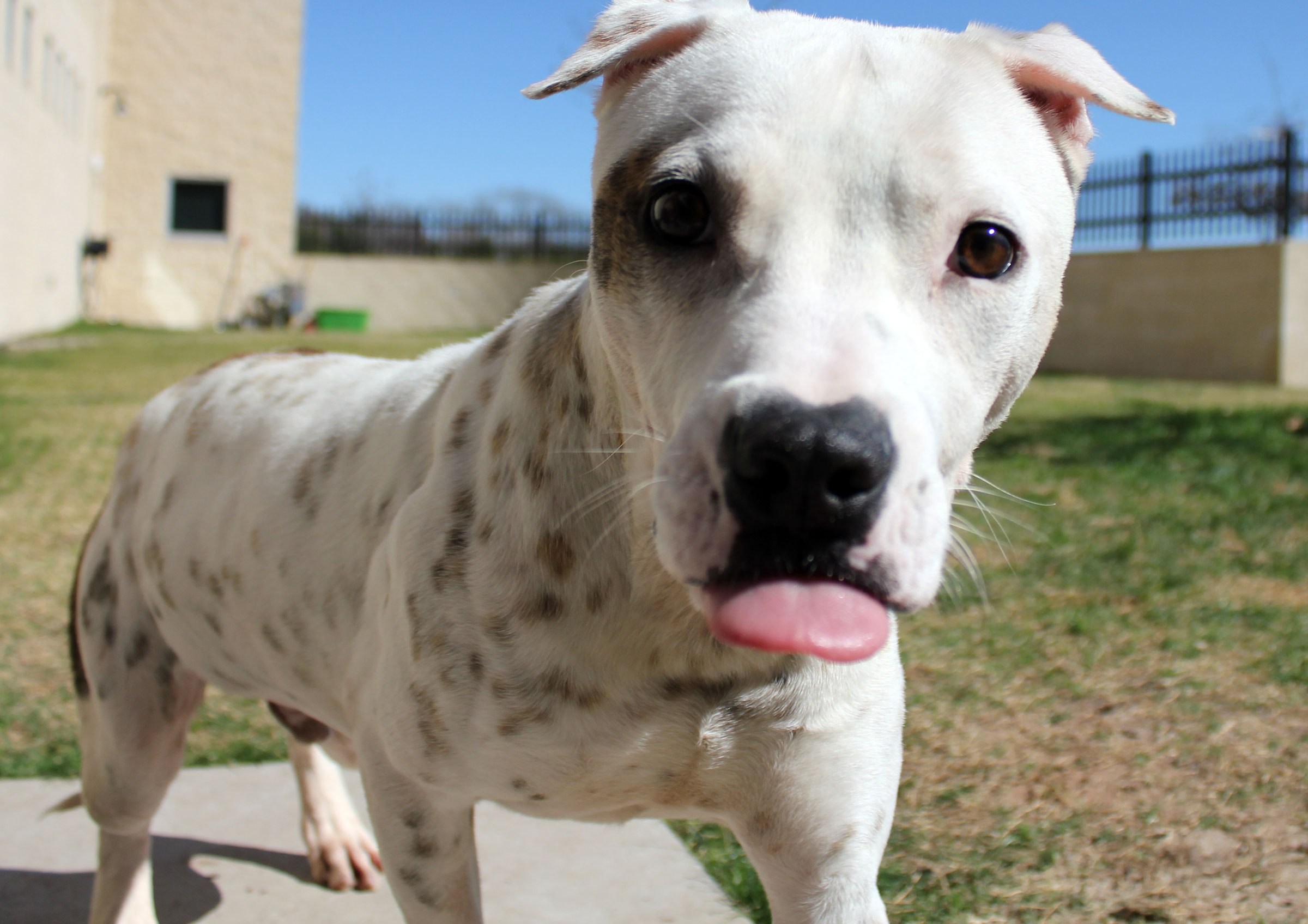 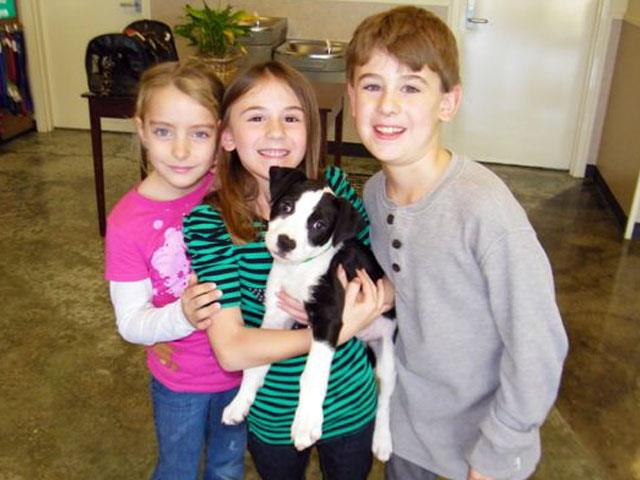 UPDATE: Faye, the Blue Ribbon News Pet of the Week, has been adopted in record time! Faye looks like she’ll have lots of happy playmates at the Schefferstein home! _______________________________________ Spring seems to be arriving early in North Texas, and so are the puppies. The Rockwall Animal Adoption Center is already beginning to fill with […]