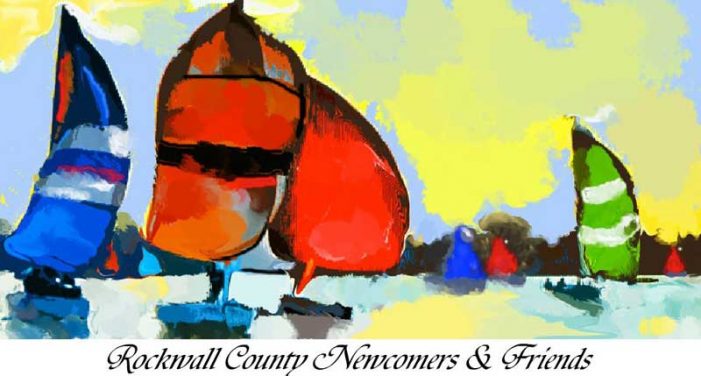 (ROCKWALL, TX — May 8, 2020) The membership of Rockwall County Newcomers & Friends has approved by acclamation the Board of Trustees for the 2020/2021 club year. They are as follows: Nancy Clark, President Carol Greenhalgh, 1st Vice President (Programs) Cherry Frye, 2nd Vice President (Membership) Vicki Jolley, Secretary Viki Cornelius, Treasurer On behalf of all the […] 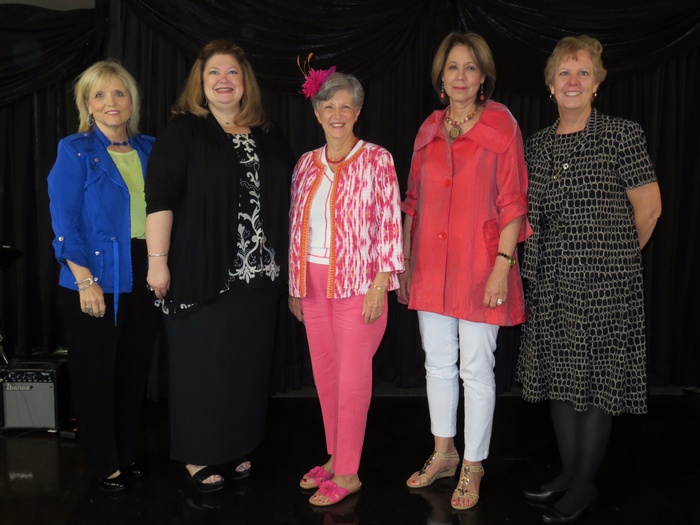 (ROCKWALL – Sept. 23, 2013) Rockwall County Newcomers & Friends, a social club for the women of Rockwall County, met on September 12 with 108 women in attendance.  The program “Getting to Know You,” allowed members and guests at each table an interesting and fun format with which to get to know each other. Rockwall […]

All women who are residents of Rockwall County invited (ROCKWALL-February 18, 2013) The Rockwall County Newcomers and Friends will present a spring style show at the March 14 regular luncheon meeting to be held at Occasions of Stone River in Royse City. Belk Department Store will be presenting the latest in spring fashions modeled by […]