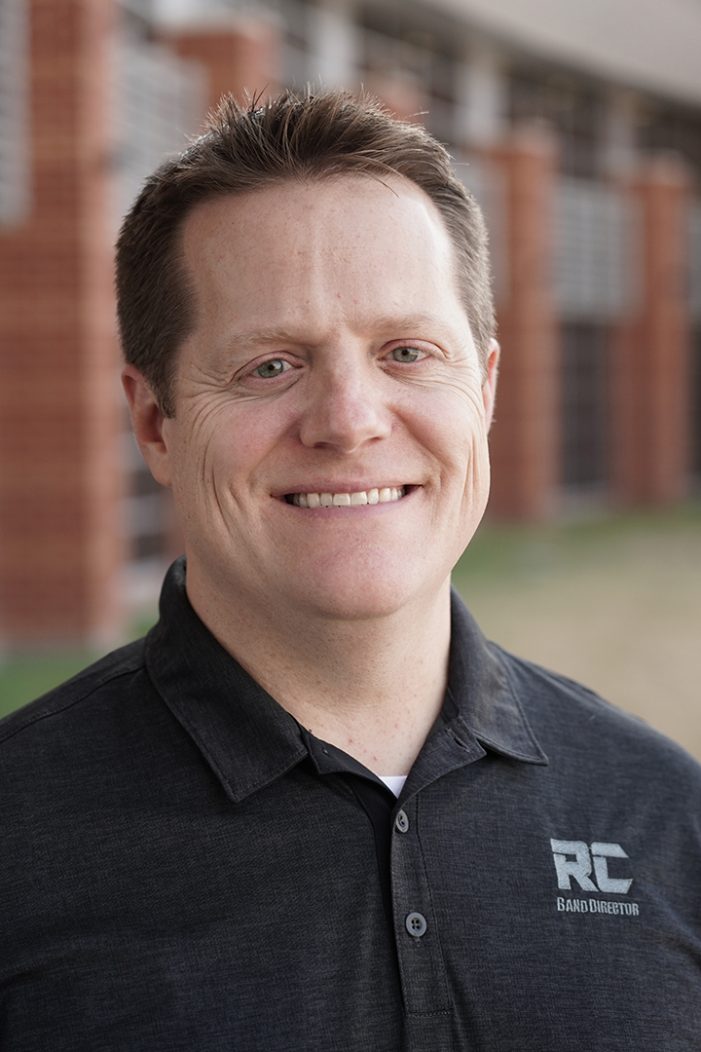 The Royse City Independent School District is proud to announce that Doug Fulwood has been promoted to full-time fine arts director over all K-12 fine arts programs. Since 2013, Fulwood has facilitated fine arts participation increases at all schools including the impressive doubling of the program numbers in the Mighty Bulldog Band program. There have […] 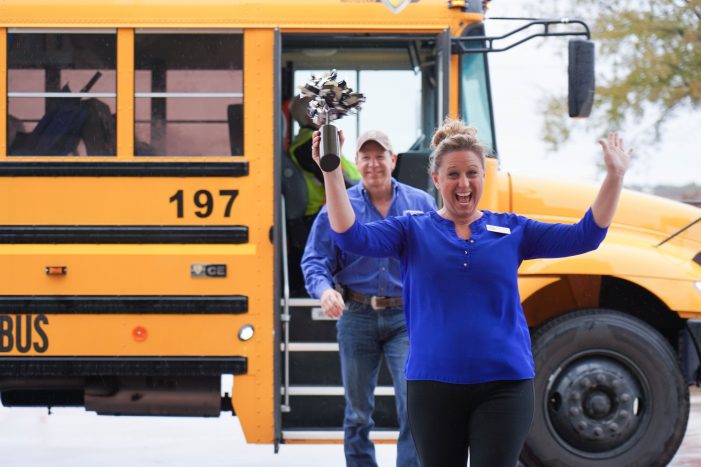 (ROYSE CITY, TX — Nov. 12, 2019) The Royse City ISD Education Foundation is a non-profit organization that exists to enrich and enhance the education provided in the Royse City ISD Schools. On Thursday, November 7, 2019, directors and donors made surprise visits to campuses to award the 2019 Innovative Teaching Grants for a total […]

(ROYSE CITY, TX — September 13, 2019) During the August 12th regular meeting, the Royse City ISD Board of Trustees approved a 10.165 cent tax rate decrease. The decrease is on the Maintenance and Operating (M&O) side of the combined tax rate and comes as a result of H.B. 3 that was approved by lawmakers […] 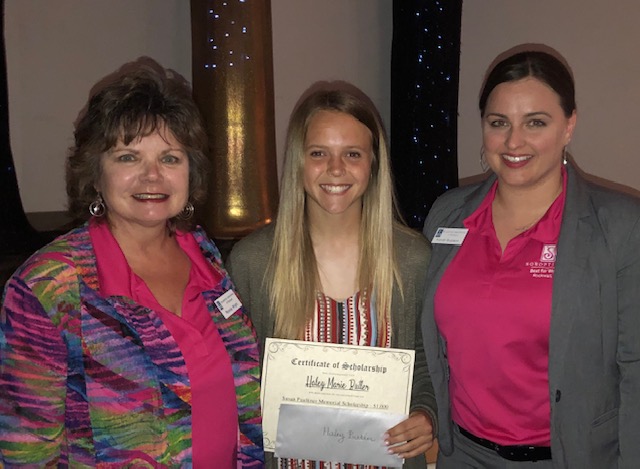 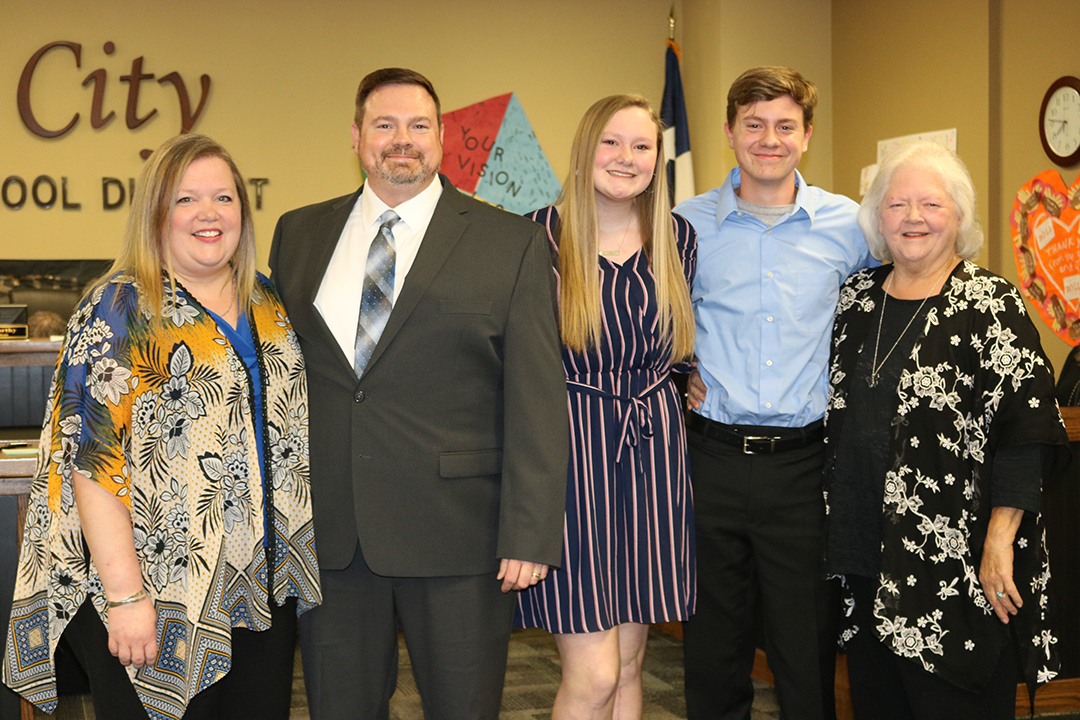 (ROYSE CITY, TX — April 9, 2019) The Royse City Independent School District is pleased to announce that Richard Pense has been named principal for Bobby Summers Middle School opening in August 2020. Pense has 23 years in education, 20 years in Royse City ISD and has spent the last four years as principal for […] 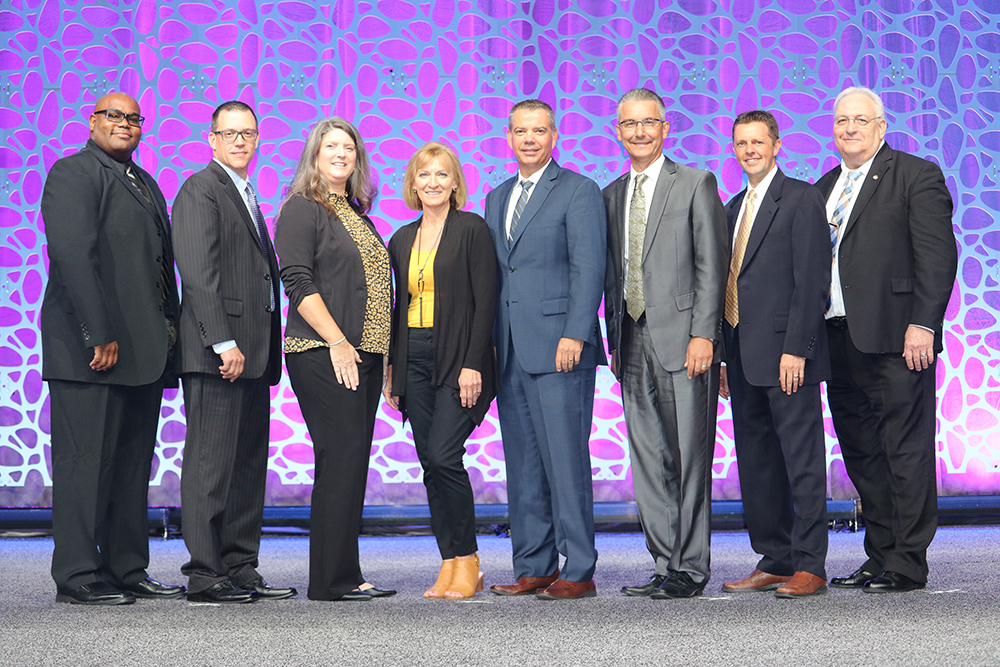 (ROYSE CITY, TX — January 7, 2019) January is School Board Recognition Month, and Royse City ISD will join the Texas Association of School Boards and other districts across the state to honor the countless contributions of these locally elected advocates for Texas schoolchildren and public schools. “The men and women who serve on our […] 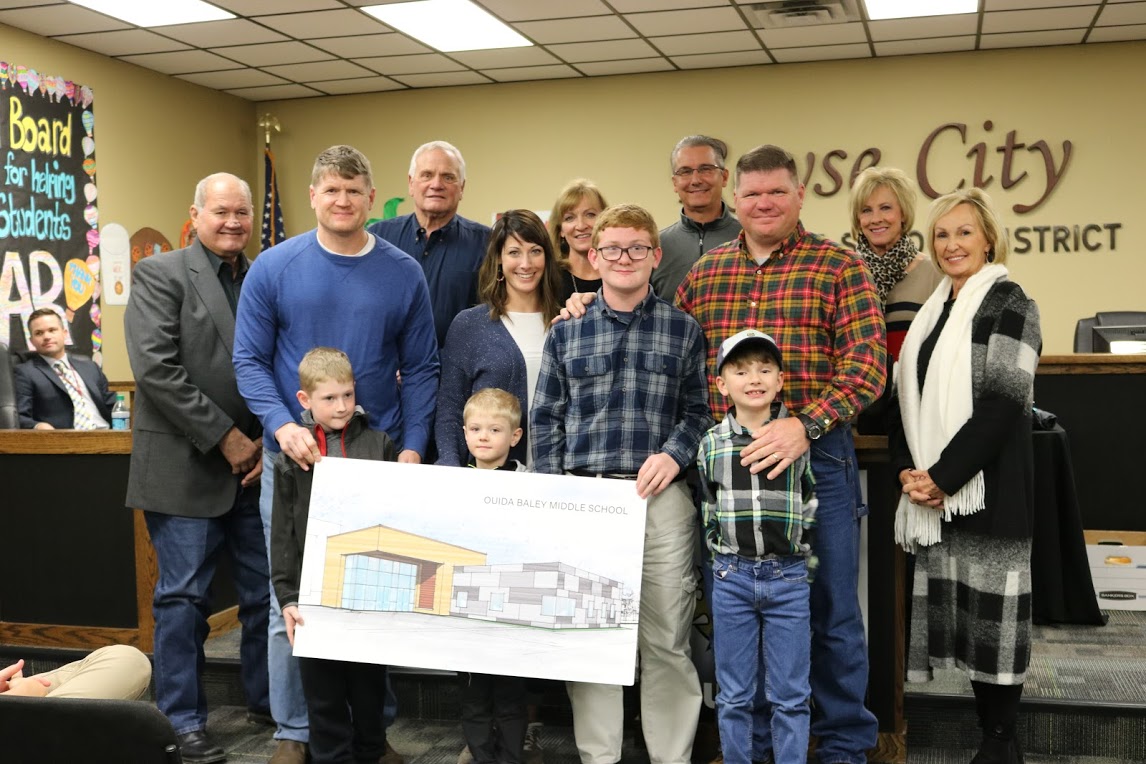 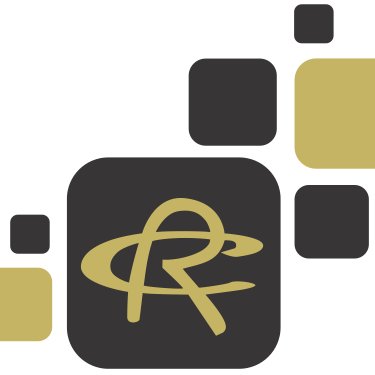 (ROCKWALL, TX — August 27, 2018) Administrators at Royse City ISD want to know “What’s Up?” within the school district community. A result of the district’s newest Strategic Plan, the Communications Office has developed an online form designed for two-way communication. The “What’s Up?” form is located on every district and campus level page on […]