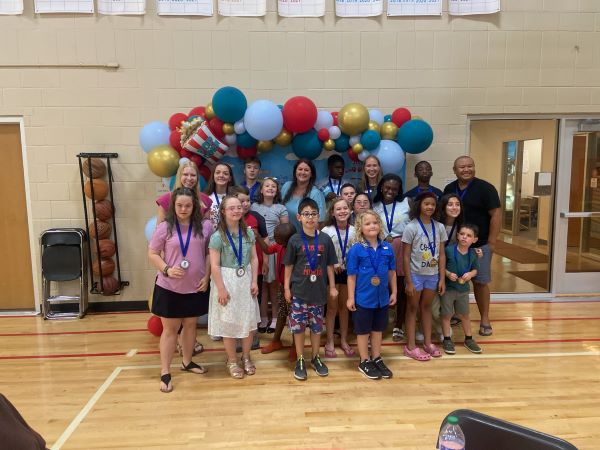 (ROCKWALL, TX – Oct. 27, 2016) Crawfish season won’t peak again until early spring, but that doesn’t stop Dodie the Mudbug from making appearances – and new friends – every chance she gets. In fact, Rockwall’s familiar mudbug mascot was seen handing out “Boo Bucks” at the Halloween Extravaganza at The Harbor last weekend – […]

(ROCKWALL, TX—August 10, 2016) New Rockwall ISD employees were welcomed to the “family” this morning by the Rockwall Area Chamber of Commerce and local businesses at the “Sailing Into the School Year” breakfast. Newly appointed Superintendent John Villarreal expressed his excitement for his first school year serving in RISD. “In my short time here, I […] 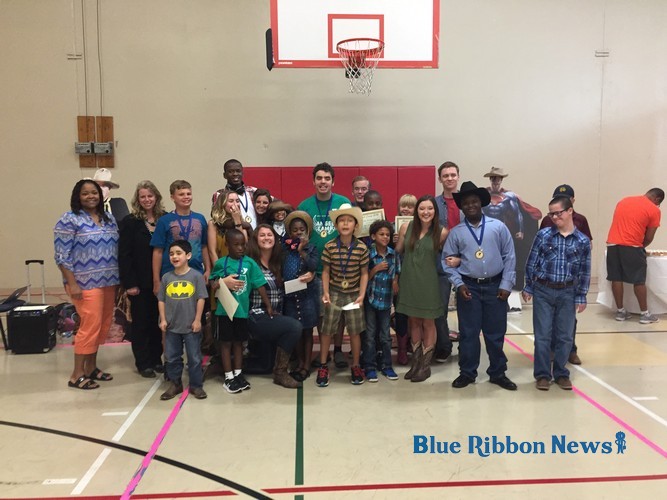 Overnight storm causes vessel to shift, break docks (ROCKWALL, TX – May 27, 2015) During last night’s storm in Rockwall, Harbor Lights, a Sail With Scott vessel, broke away from the company dock and crashed into the Rockwall city dock. This was before it ultimately shifted over to the shore alongside Interstate 30 East. The […]

UPDATE (May 27, 2015) Please see our latest story about Harbor Lights after high winds forced it to break loose from the dock at about 11pm Tuesday, May 26, and get lodged on the rocks near I-30. Stay tuned for updates. (ROCKWALL, TX – May 23, 2015) The Rockwall Chapter of the American Wine Society […]