(Wylie) September 10, 2013 – The Wylie East High School Sapphires will present the much-anticipated Junior Jewels Dance Clinic from 1 to 4 p.m. Saturday, Sept. 28 at the WEHS gymnasium. The clinic is open to girls in kindergarten through sixth grade. Participants will enjoy learning a dance routine, performing with the Sapphires, and playing games. […] 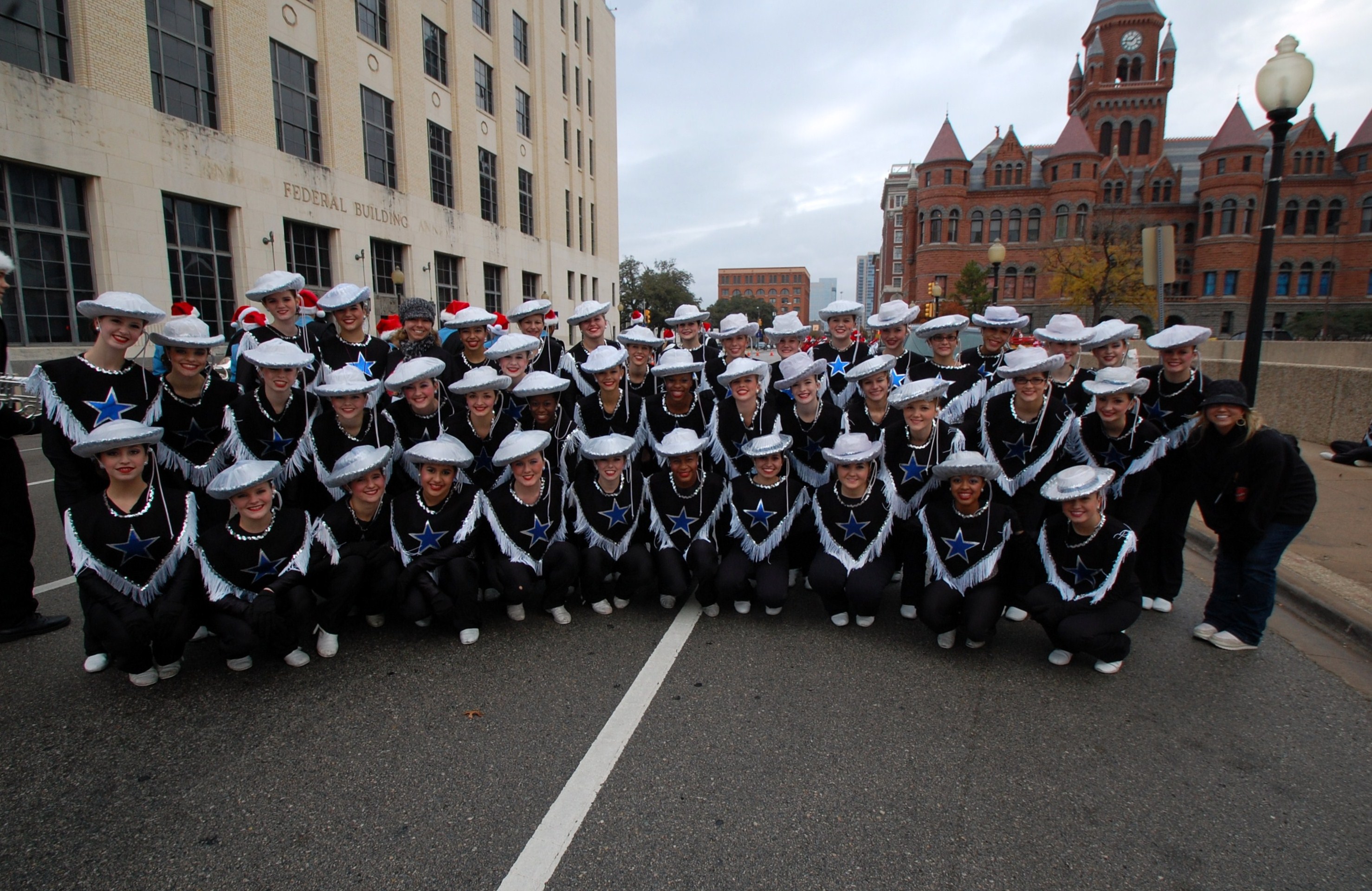 Enjoy these images captured by Blue Ribbon News and other contributors during the Children’s Medical Center Christmas Parade, presented by Capital One Bank and Pizza Hut on Dec. 3 in downtown Dallas. The Wylie East Sapphires and the Wylie High Pacesetters joined together to march with the Rowdy and the Dallas Cowboys float. Sapphires director […]

(Wylie) Girls in kindergarten through sixth grade can learn a dance, eat pizza and play games with the Wylie East Sapphires as the drill team hosts the Junior Jewels Dance Clinic on Saturday, Oct. 8 at the WEHS gym. Clinic participants are also invited to join the Sapphires in a pregame performance followed by dancing with the […] 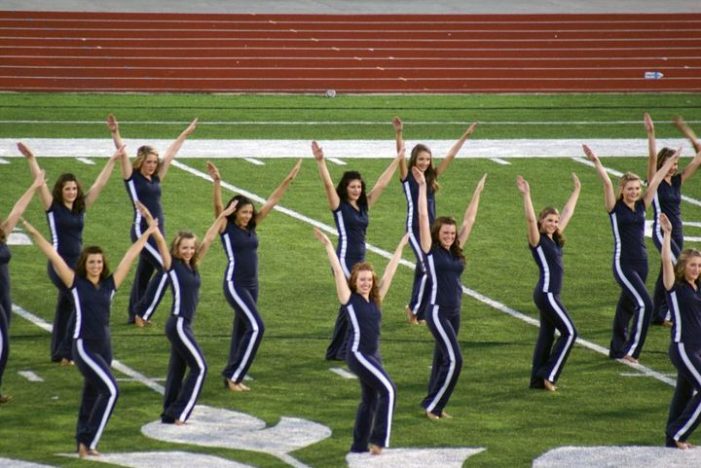 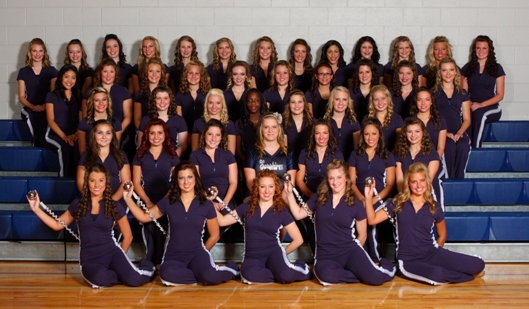 Editor’s Note: If you were there, share your pics! We’ll feature them here. (Wylie) The Wylie East Athletic Booster Club welcomes WEHS students, families and the entire community to Meet the Raiders Night on Friday, Aug. 19 at Wylie Stadium, 2550 W. FM 544 at Country Club Road. The Raiders will scrimmage Keller Timber Creek. Freshman will […]