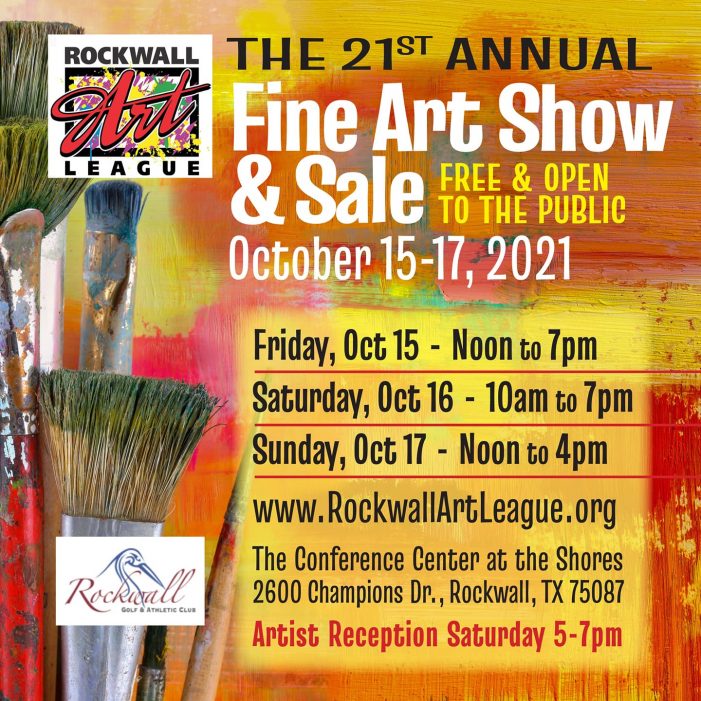 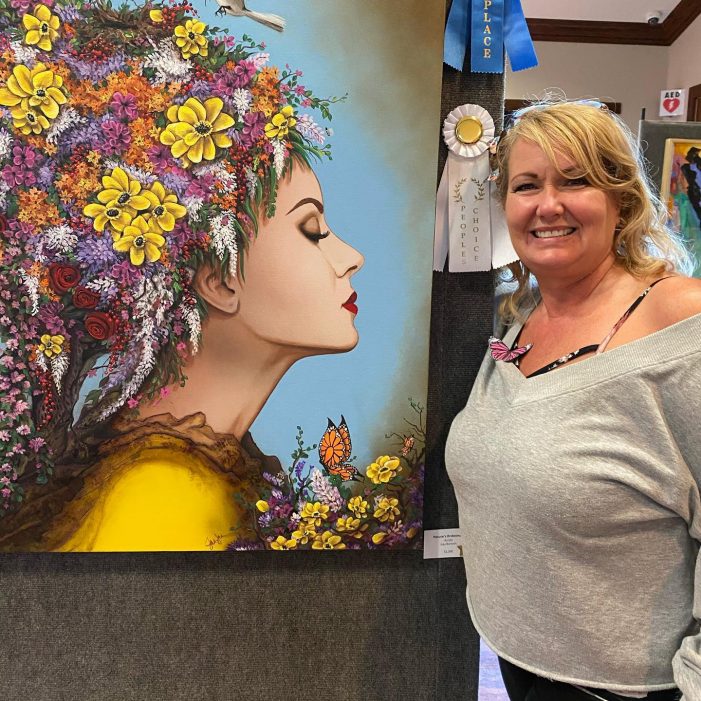 ROCKWALL, TX (Sept. 10, 2021) The Rockwall Art League is excited to announce its 21st Annual Fine Art Show, which opens at noon Friday, Oct. 15 and runs through Sunday, Oct. 17.  Once again, the show will be held in the Community Room at Rockwall Golf and Athletic Club, located in The Shores at 2600 […] 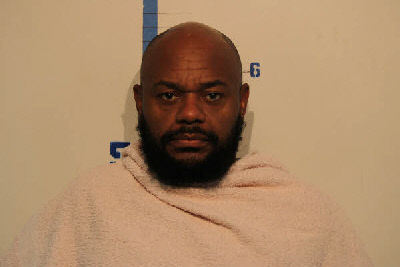 ROCKWALL, TX (September 24, 2020) An extensive follow-up investigation by members of the Rockwall Police Department Criminal Investigations Division has culminated in the arrest of 43-year-old Anthony Johnson of Dallas, TX for his role in the Aggravated Kidnapping surrounding the events which occurred on Thursday, September 3, 2020 in the 1300 block of Shores Boulevard […] 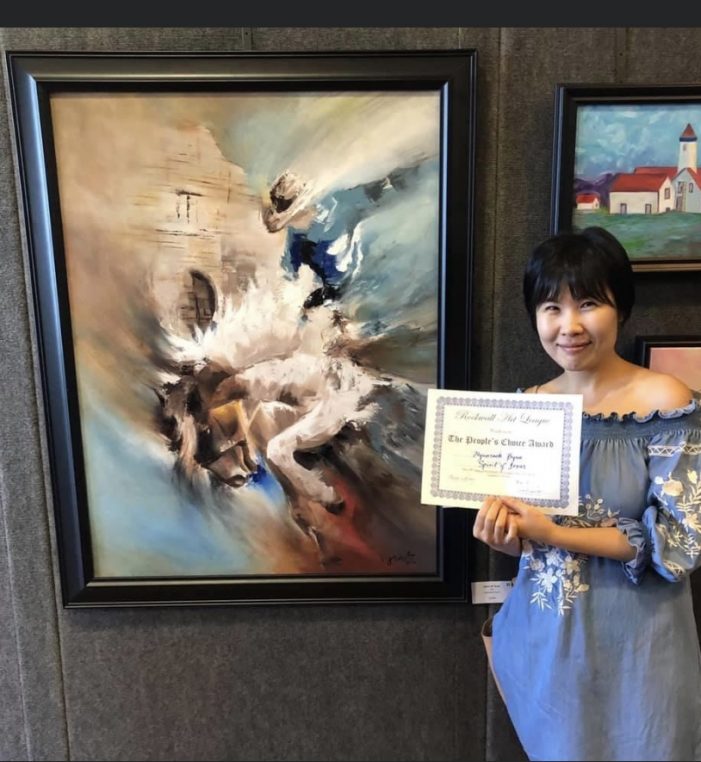 Rockwall girl raises money for hospital that helped her walk

UPDATE (July 27, 2015) Rockwall’s amazing Addie Bryan was interviewed live on Good Day Fox 4 this morning. Click here to see the video. OUR ORIGINAL STORY: (ROCKWALL, TX – July 14, 2015) Addison Bryan’s birthday wish when she turns eight this August involves a pretty enormous present—but it isn’t for her. This summer “Addie” has […]

ROCKWALL (December 25, 2013) Congratulations to the winners of The Shores Homeowners Association Christmas Light Contest! Prize winners were: The Shores HOA comprises what is sometimes referred to as ‘The Old Shores’ or ‘The Original Shores’. They represent 350 homes nestled on the edge of the golf course of the new Rockwall Golf and Athletic […]

CiCi’s, On the Border fundraisers and local garage sale to benefit Rockwall Pets

Here’s a good reason to go out to eat next week: Enjoy dinner at CiCi’s Pizza in Rockwall on Wednesday April 25, and at On the Border in Rockwall on Monday, April 30, and you’ll be helping to save sick and injured pets, and those hoping to find forever homes. A percentage of your meal […]