(ROCKALL, TX – July 31, 2015) The Rockwall Area Chamber of Commerce will once again host the Rockwall ISD New Teacher and Employee Breakfast, an annual event which serves as an opportunity for the local business community and schools to connect. Presented by Rockwall Indoor Sports Expo (RISE), this year’s event will be at 7:30 […]

(ROCKWALL, TX – June 28, 2015) “I’m dreading summer, Coach.” A middle-schooler dreading summer, dreading the break from school—the bane of their existence? Then she described an Olympic-esque training regimen. Playing for three teams, training, traveling to tournaments every weekend, clinics, camps; I needed a three-day weekend after hearing her summer schedule. Man, times have […]

(ROYSE CITY, TX – June 4, 2015) Paula Walker’s 32-year career as a Royse City teacher and principal has come to an end, but there’s a sound connected to her life in education that will likely never disappear. The sound? Ex-students — many times, adults — calling her name. “The best sound is when I’m […]

ROCKWALL,TX. (September 30, 2014) Steve and Barbara Jackson, Toyota of Rockwall owners, have announced a $5,000 donation to the Rockwall Independent School District. Half of the donation was made by Toyota Motor Sales,U.S.A., Inc. as part of Toyota’s Matching grant program. For the second year in a row, the donation will fund a teacher grant […]

ROCKWALL, TX (June 22, 2014) In summer, we have movie nights nearly every evening, and sometimes the kids will join us. We’ll pop popcorn and settle in for a late night. It’s brutal on Angie and I the next morning (I teach summer school right now) but it’s fun being together. One evening we watched […]

ROCKWALL, TX (April 11, 2014) I slapped the last touches on a chicken coop the other day, having designed the thing from the ground up and pieced together every board of the poultry palace. Like all building projects, I ran into an unanticipated challenge. Basically, I needed to rip (or cut long-ways) a skinny board. There […]

(December 8, 2013) Like most men, I avoid shopping sprees, sales, or any outing that calls for hours of store after store and rack after rack of browsing, and after 20 years of marriage, Angie and I have an understanding; I don’t go on shopping trips and she doesn’t watch ballgames (unless it’s our kids […] 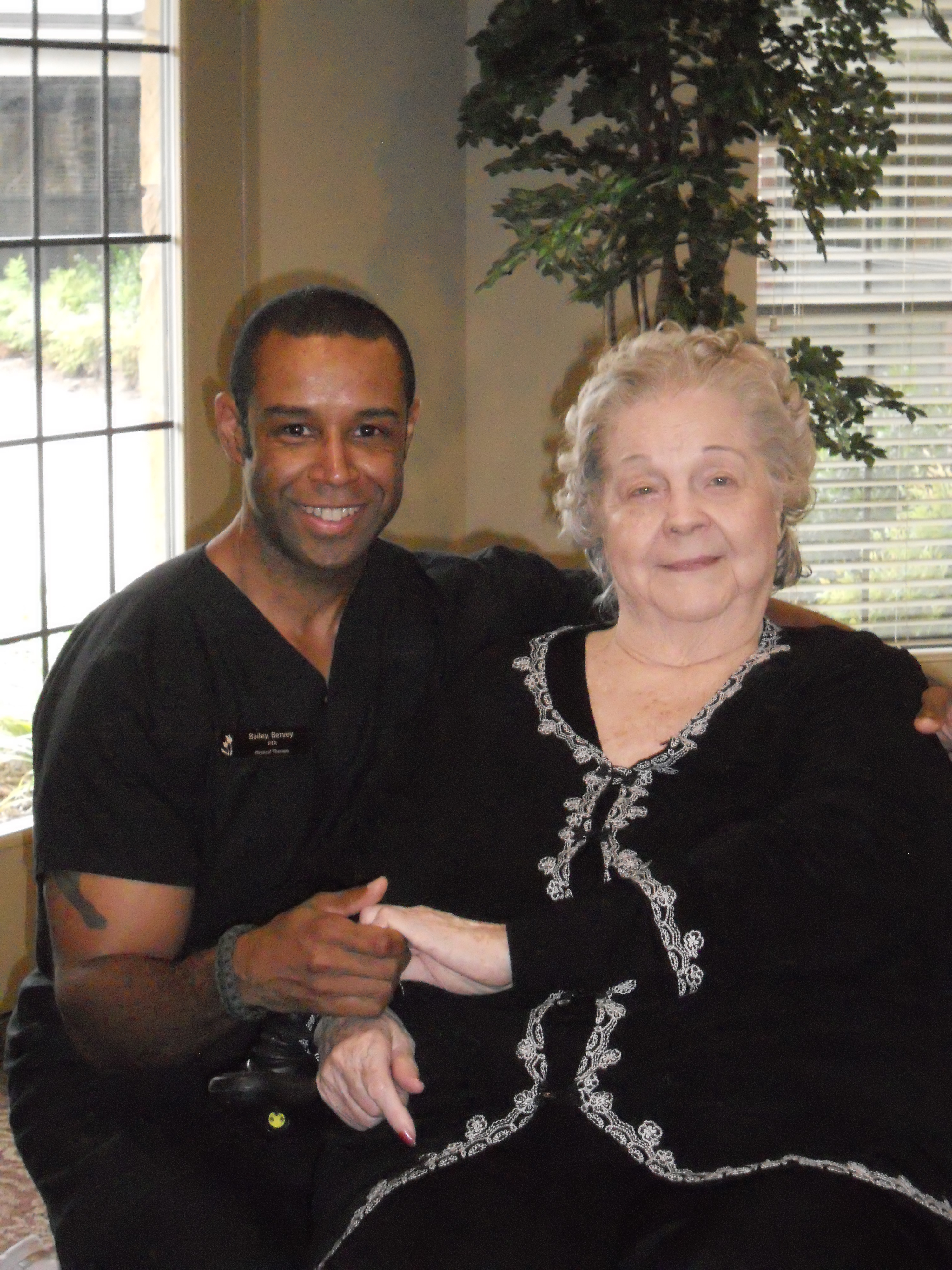 (ROCKWALL – October 25, 2013) In July 2013, 83-year-old Marion Albright, affectionately called “GG,” finally said, “It’s time.” The life-long resident of Lawton, Oklahoma meant that she was ready to move to Rockwall,Texas. The time had come for her to be near her daughter, granddaughter and great-grandchildren. GG relocated to a brand new retirement community, […]

The boy who needed no costume…a lesson in uniqueness

(Rockwall) October 24, 2013 – Gene looked like a Halloween costume, and when he stole that jack-o-lantern off some folk’s porch, they just stared; didn’t blink an eye. The gag must’ve seemed like part of his getup, like it made sense for someone so odd to run down the street with a flaming pumpkin. I […] 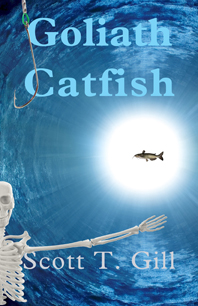 (ROCKWALL – Sept. 18, 2013) A Goliath Catfish has been spotted in Rockwall. Not a mysterious Chernobyl-grown, bottom feeder or a freakishly big Flathead, but the young adult novel penned by Rockwall teacher and coach, Scott Gill. Goliath Catfish is set in 1940’s Memphis and tells the story of Albert McClune, a big kid who longs […]