Traffic Alert: FM 3549 connection to SH 66 on southside closed to thru traffic 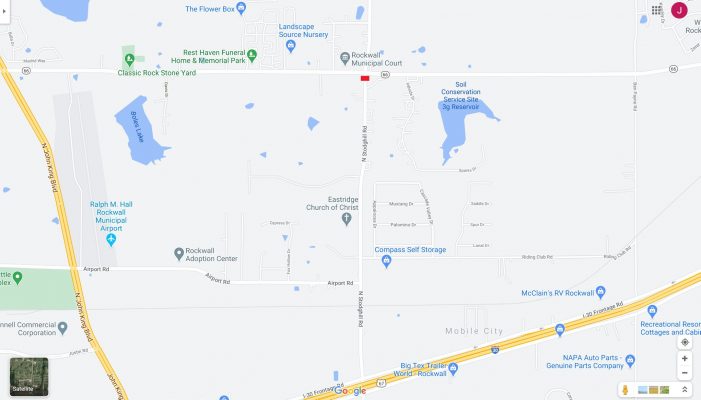 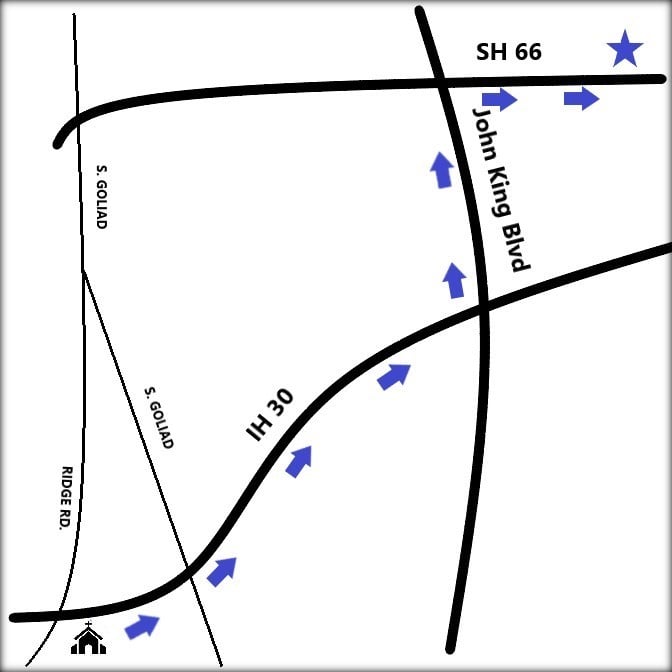 : ROCKWALL, TX (August 7, 2020) About 3:45pm Monday, Aug 10 ~ the funeral procession for Rockwall Police Officer Tracy Gaines will proceed east from Lake Pointe Church onto the main lanes of I-30 before exiting at John King Blvd.   The procession will turn north on John King Blvd to State Hwy 66 and […]

(ROCKWALL, TX – March 14, 2019) Funeral services for the esteemed former Congressman Ralph Hall from Rockwall will take place this weekend. On Saturday, March 16, at around 3:45 p.m., the funeral procession will travel from the First United Methodist Church on E. Yellowjacket Lane, right on SH 205 and north to the Downtown Square. […]

(ROCKWALL, TX – June 12, 2017)  In the early years of the City of Rockwall, local historians say the Baileys owned a hotel, drug store, grocery store and part of a cotton gin. Now the family’s home, currently located at 301 North Goliad Street, will be moved to the site of the Rockwall County Historical […]

Roadwork to lead to traffic shutdown near downtown Rockwall Thursday 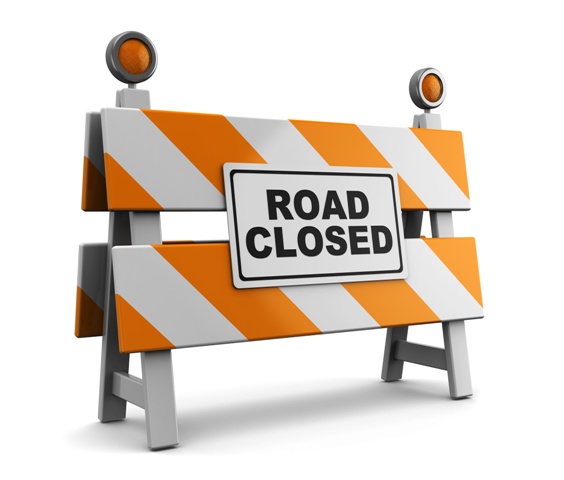 Goliad Street will be down to one lane while crews work on repairs (ROCKWALL, TX – Feb. 17, 2016) Crews in the City of Rockwall will be working on road maintenance on Thursday morning, Feb. 18, and will shut down Goliad Street just north of downtown for several hours. Starting at 9 a.m. Thursday, crews […]

(HEATH, TX – August 24, 2015) Weather permitting, Las Lomas Drive at FM 740 will be closed for an extended period of time to reconstruct that intersection and the northbound lanes of FM 740. The closure will begin at 8 a.m. August 24 and continue through July 2016. DETOUR: Traffic wanting to access Las Lomas […]

Keeping you informed: Around the clock lane closures on FM 740 in Rockwall  WHAT:     Weather permitting, all traffic on FM 740 will be shifted to the southbound lanes with one lane in each direction for 24 hours a day from 8 a.m. on Monday, July 15, through 8 a.m. on Wednesday, July 17. At 8 […]