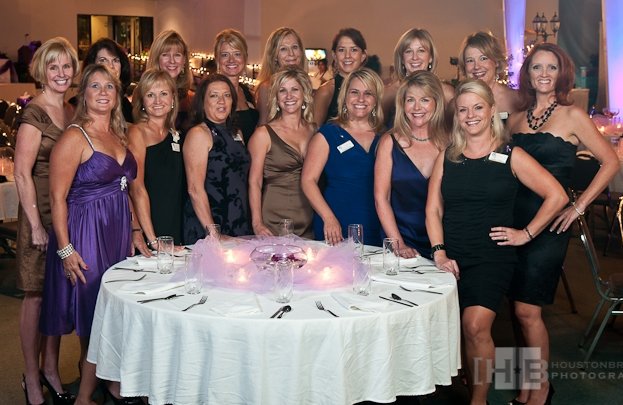 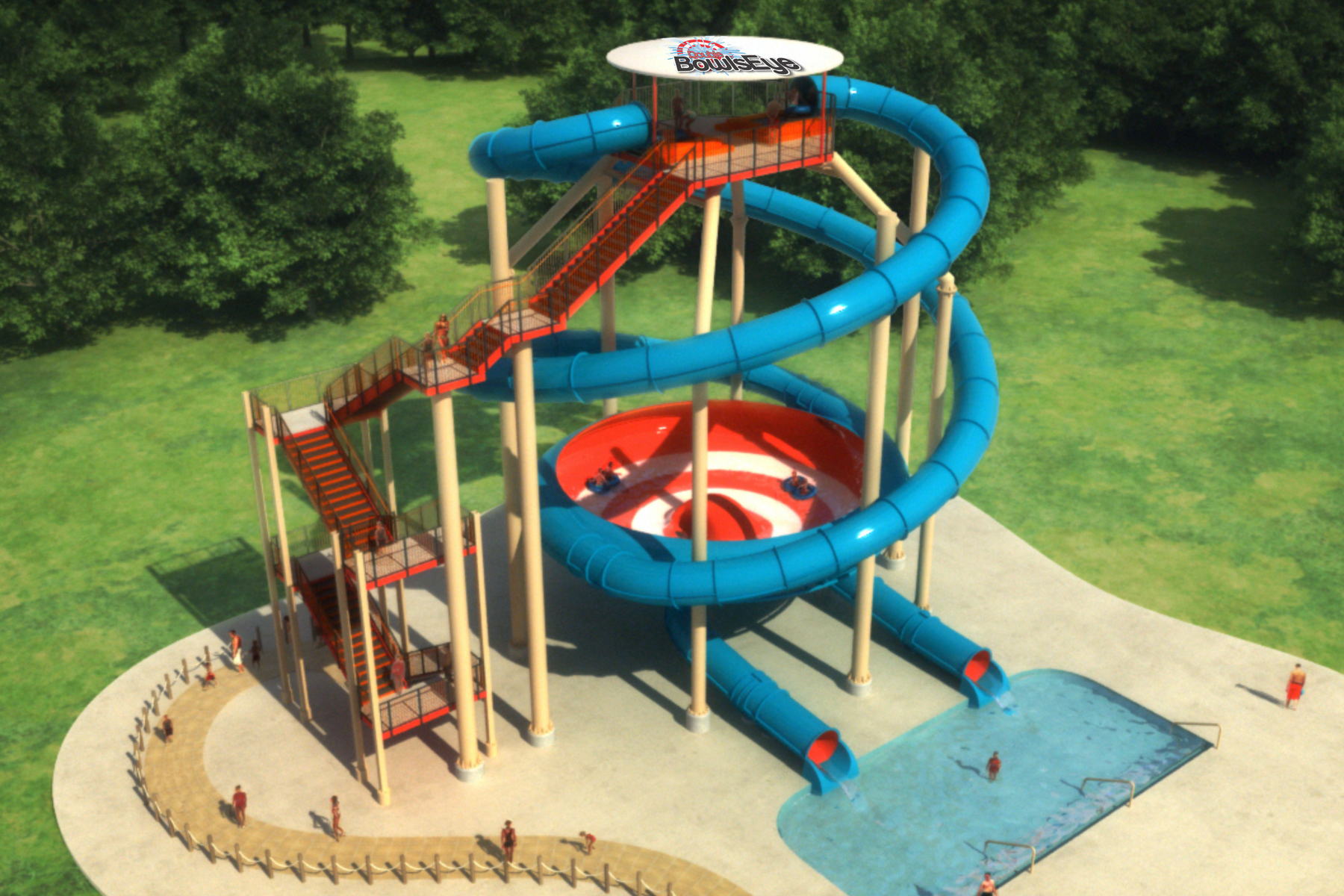 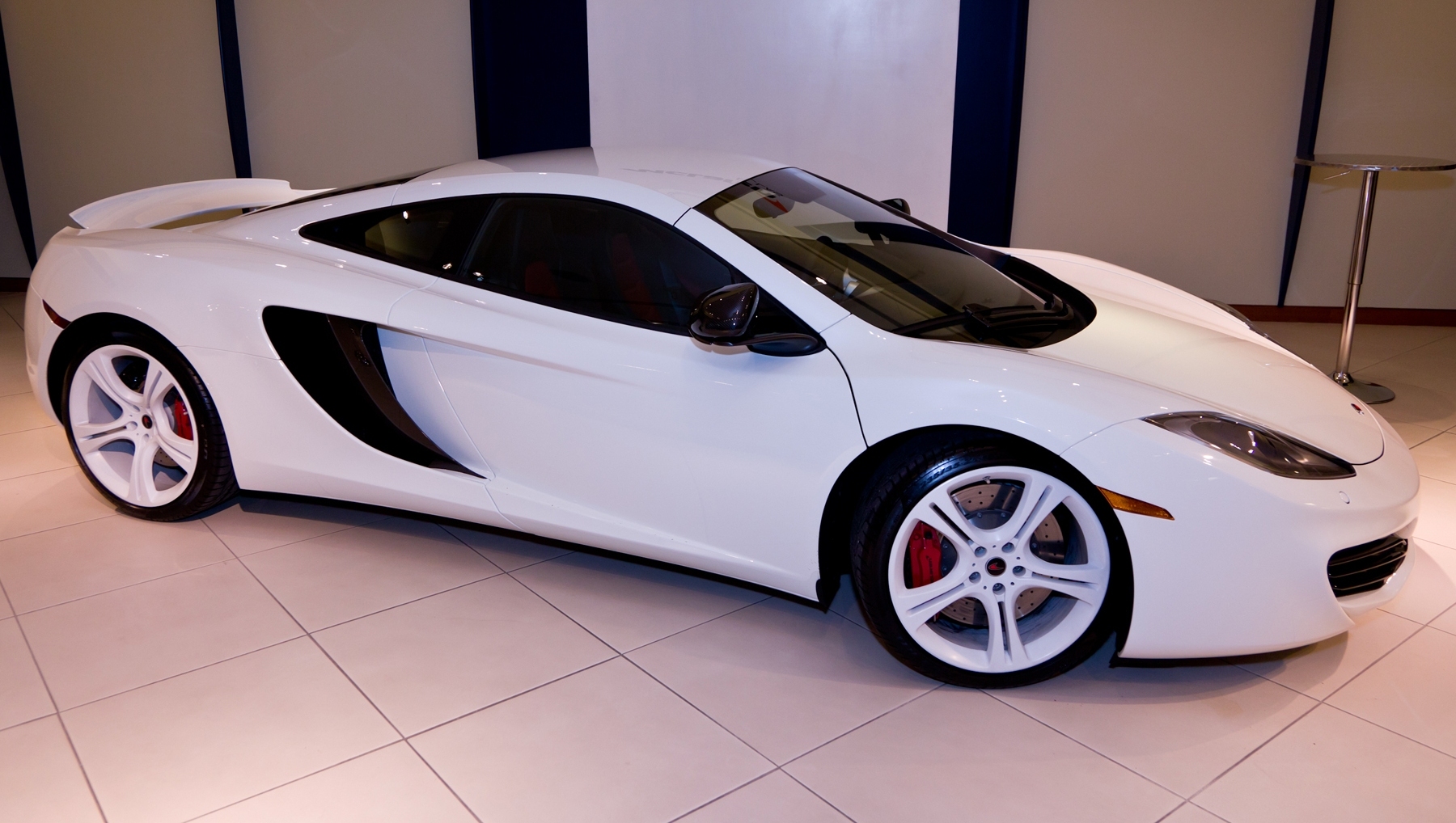 Park Place Premier Collection is the only dealership in Texas to represent legendary British racing brand The British are coming! In fact, they arrived in style with Park Place Dealerships’ newest addition to its Premier Collection on Lemmon Avenue in Dallas. McLaren Dallas officially launched its new showroom with a proper celebration Jan. 19, featuring […] 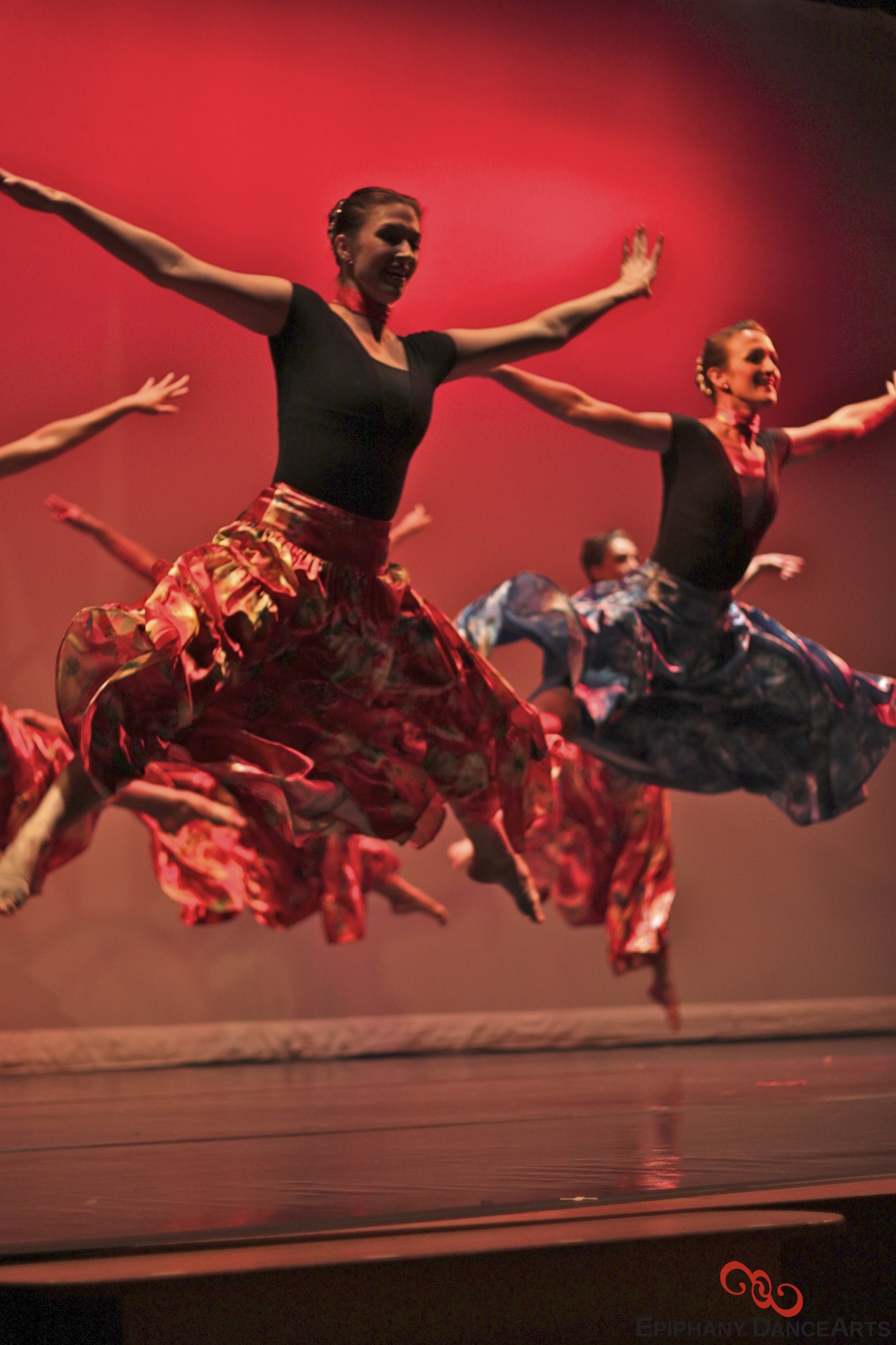 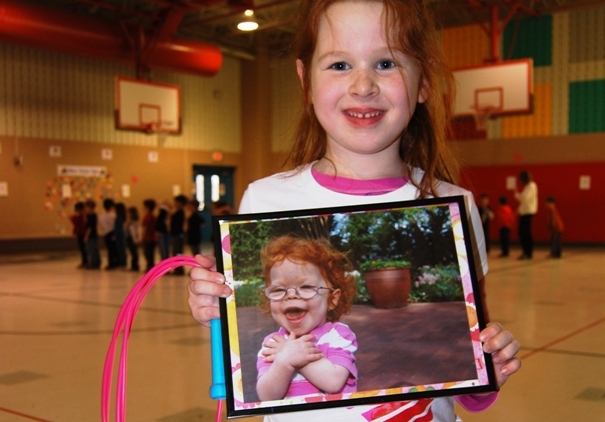 Lake Highlands Community Active Aging Brown Bag Series Caretakers Hour “Standing on Togetherness” will be the theme at the next Lake Highlands Community Active Brown Bag Series Caretakers Hour, set for 12:30 to 1:30 p.m. Thursday, Feb. 2 at the Audelia Road Library, 10045 Audelia Road in Dallas. Join them for an hour of discussion […]

(Richardson) Canada’s Royal Winnipeg Ballet is bringing its box office sensation Moulin Rouge® – The Ballet to the Eisemann Center’s Hill Performance Hall stage at 8 p.m. Fri., Feb. 3. Turn of the century Paris – a city of exquisite contradiction. The heady elixir of personal freedom bred lifestyles both reckless and addictive. Drawn to Paris by the […]