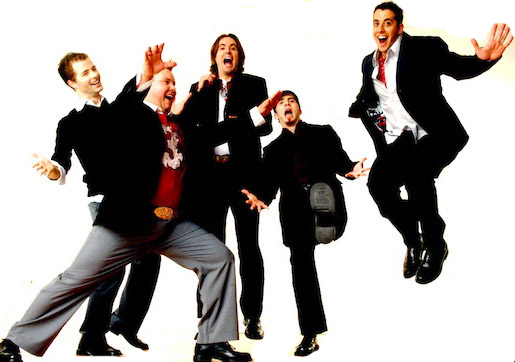 Not So Scary Haunted Hayride at Harry Myers Park 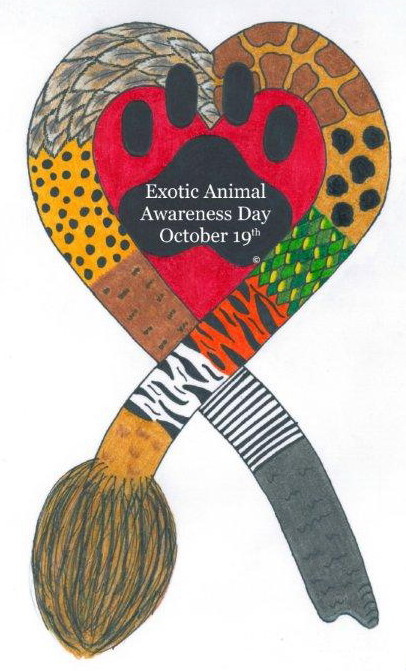 Heath Holiday in the Park, tree lighting, set for Nov 30 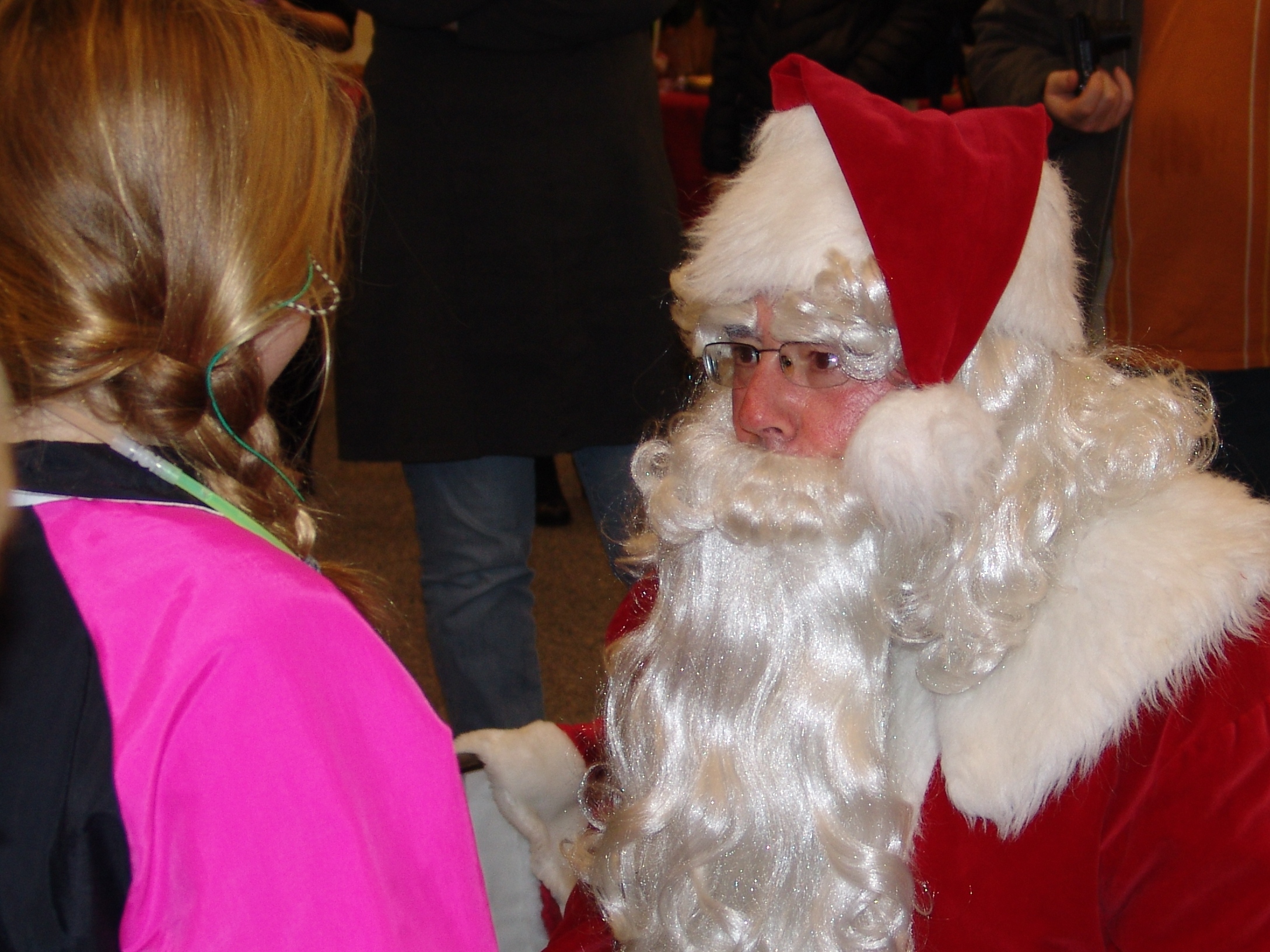 (Heath) October 9, 2012 – The City of Heath will present the Annual Heath Holiday in the Park at 6 p.m. Friday, November 30 in the Towne Center Park Pavilion located behind City Hall at 200 Laurence. Heath residents and guests from surrounding towns are invited to kick off the season with all of the […]

(Rowlett) October 9, 2012 – The Rowlett Exchange Club proudly invites you to be a part of our 26th Annual Christmas Parade on Saturday, November 17, 2012. This year we are honoring the people that have participated in the Olympics past and present.  The Grand Marshall will be Sammy Walker, who is a past Olympian. […]