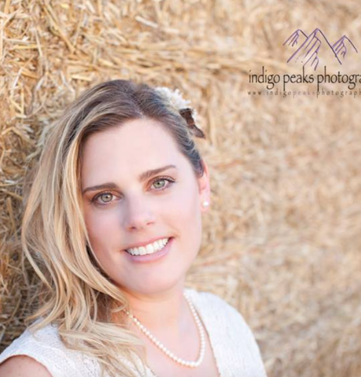 (ROCKWALL, TX — May 23, 2017) “Behind every great kid is a mom who is pretty sure she’s screwing it all up.” This quote by Lisa Jo Baker is something that so many moms I know feel on a daily basis. This world we live in is full of constant pressures, stresses and mompetition (competition […]

(ROCKWALL, TX — May 11, 2017) In church our pastor was speaking about doing good in this world and realizing what our gift was when God created us. Without hesitation I knew my purpose and it was to be a mother to Reagan.  Let me be clear…not just a mother, but a mother to Reagan! […]

(ROCKWALL, TX – Dec. 9, 2015) It’s been a year since I wrote my article, “Taking Christmas Back,” for Blue Ribbon News, and as I reflect on that article I realize it was just the beginning for me and my decision to no longer get sucked into the things I don’t like about Christmas. Writing […]

ROCKWALL, TX (Dec. 31, 2014) Here we go again…New Year’s resolution time! The standard lose 10 pounds, get healthier, and spend more family time seem to automatically go on the list year after year. Why is it that we keep making the same goals year after year, but don’t ever cross them off? How long […]

ROCKWALL, TX (Dec. 6, 2014) I decided I want Christmas back! I want to avoid the traffic jammed parking lots, the Black Friday shopping, the long list of gifts for everyone I seem to weave to in my day, and I want to stop spoiling the children. Ouch…I know I probably just lost many of you […]

ROCKWALL/HEATH, TX (October 6, 2014) October is all about fall, football, sweaters, pumpkin spice lattes and Halloween. This year it is full of tulle, flowers, cake and mostly love for me as I am about to get married.  Many welcome the season for its cooler weather, but for me it marks a brand new season […]

Try something new when the kids go back to school

ROCKWALL, TX (August 20, 2014) School has been out of session for nearly 90 days, and all of a sudden the kids are headed back to class again. After a sigh of relief, relaxing over some peace and quiet with coffee and a nap, this begs the question, “Now what?” Getting back into a routine […]

On a tank of gas from Rockwall, Texas 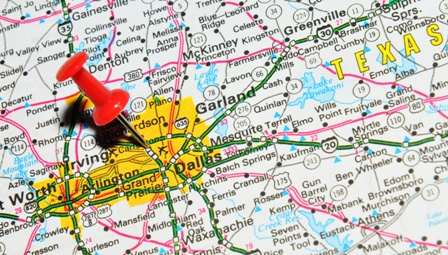 ROCKWALL, TX (July 10, 2014) Growing up some of my favorite memories came on Sundays when we had our “family day.” My mom packed up some snacks and her handy map and we took off for the day. My brother and I would hop in the car and immediately establish our boundaries of who could […]

Coupon shopping: How to clip your way to savings

ROCKWALL/HEATH, TX (June 25, 2014) Expenses are on the rise right about now with the kids home from school, more backyard entertaining with family and friends, and even vacations. Cutting coupons is a great way to save some money each week and you don’t have to be extreme about it!  With just one hour per […]