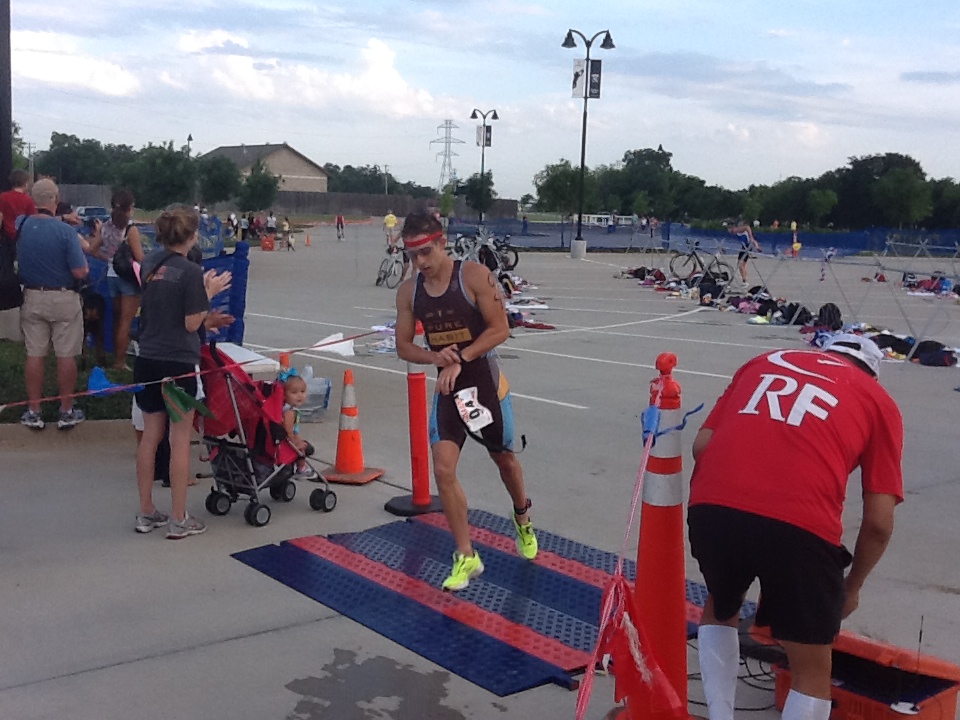 June 25, 2012 – More than 120 people competed in the inaugural TollTag Triathlon, held June 17 at Toyota of Lewisville Railroad Park. The event, organized by the Greater Lewisville Kiwanis Club, raised more than $7,000 for Court Appointed Special Advocates (CASA) of Denton County. “We were pleased to raise a sizeable donation for CASA, […]

Independence celebrations around the Metroplex (2012) 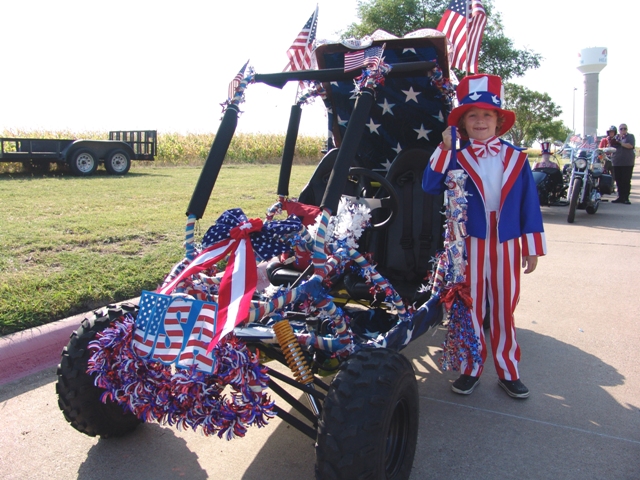 July 3, 2012 – Here are just some of the sizzling hot fireworks shows, parades and patriotic parties happening in and around Dallas-Fort Worth today and tomorrow. (If your event is not listed, please share the details in our comments section!) Kaufman’s 4th of July Parade, Picnic Wednesday, July 4. Parade at 10 a.m. Picnic […] 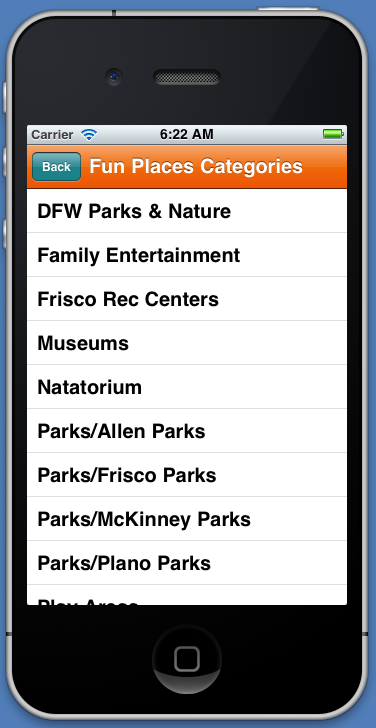 Finding places to go in DFW just got easier (Frisco) June 23, 2012 – AroundTownKids.com, an online resource for parents in the DFW area, is excited to announce the release the newest version of their app which lists Fun Places to go in the metroplex. This App is the only one of its kind and […]

A peek inside summer art camps at Art’s A Blast 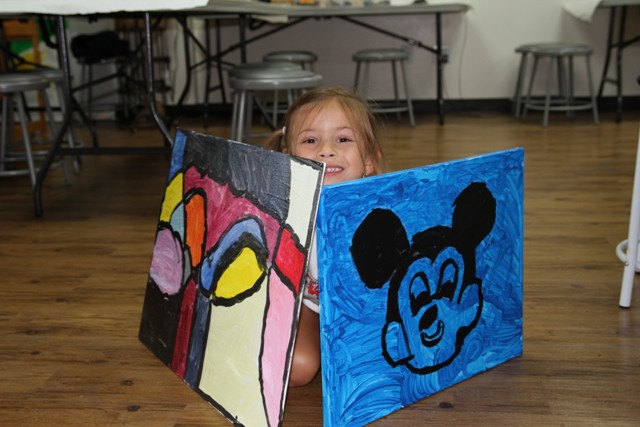 Does art make you smart? Photos by Blue Ribbon News, courtesy of Art’s A Blast and their students. (Rockwall) June 22, 2012 – This summer, Art’s A Blast in Rockwall is hosting more than 30 different camps for kids ages 4 to 18, led by instructors with art degrees or certifications, as well as education […] 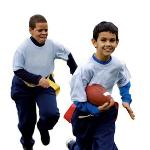 (Rockwall) June 4, 2012 – Dawn Nelson, Cathy Bedsole and Diedra Roe present a $10,000 check on behalf of Rockwall Women’s League to Melody Hail, Director of Development for Rockwall County Helping Hands. The money is designated for uninsured children that are patients of the Health Center at Helping Hands. Nelson is president of RWL […] 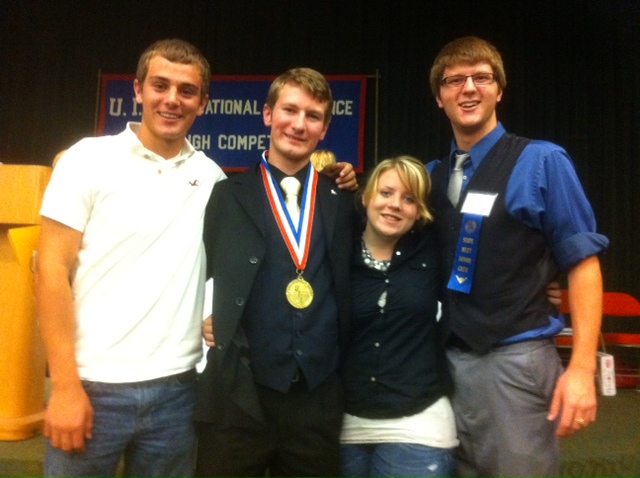 (Royse City) June 4, 2012 – Congratulations to Joyce Koozer at 1117 Northwood in Royse City on being chosen as the Royse City Chamber of Commerce Yard of the Month winner. The purpose of the program is to recognize Royse City’s citizens who demonstrate above-average efforts in maintaining their property, thereby contributing to the overall […]