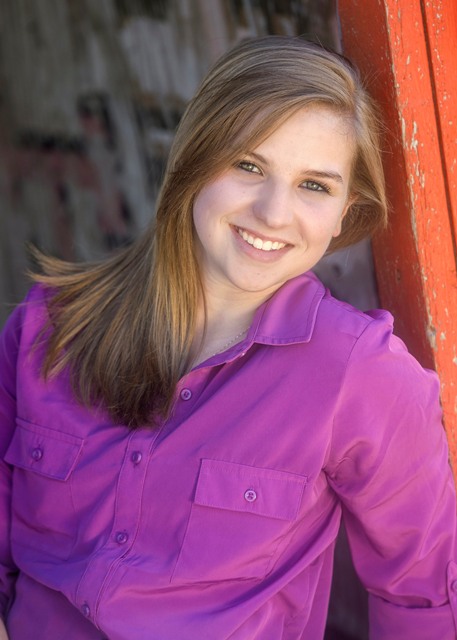 (ROCKWALL/HEATH, TX – June 12, 2015) Graduation is the only time of year, for many people, that can contain both terrifying and exhilarating beginnings and ends at the same time. For students, it’s the end of exhausting hard work and the beginning of daunting future opportunity. For parents, faculty and administrators, it’s the end of […]

Rockwall Country Fair a shining success despite the clouds

ROCKWALL, TX (June 4, 2015) The 2nd annual Rockwall Country Fair took place last weekend right beside the County Courthouse. This year admission was free, and guests had the opportunity to shop, eat, play and ride all day long. Due to unexpected weather complications, the fair had a delayed opening and was almost canceled for […]

The Fulton School: ‘Doing what’s best for the child’ 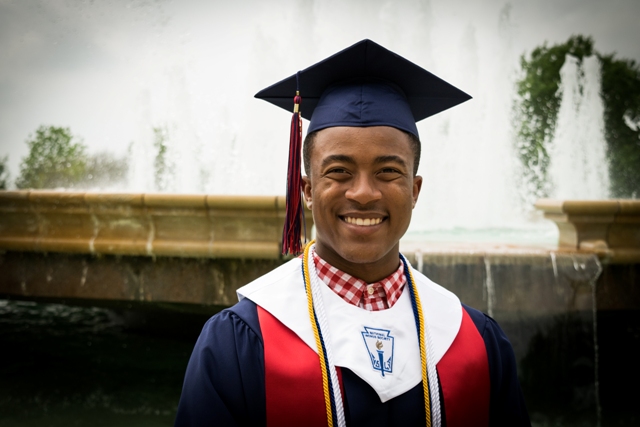 (ROCKWALL/HEATH, TX – June 2, 2015) The Fulton School of Heath celebrated the graduation of its eleven senior class members on May 29. This year’s valedictorian was Zachary Johnson, and due to the proximity of their final GPAs, Lauren Johnson and Meredith Pollock were both salutatorians this year. “They are wonderful young people, and they […]

(ROCKWALL, TX – May 27, 2015) Music lovers gathered to remember the fallen this Memorial Day weekend as Rockwall community organizations and students performed in a Memorial Day concert on Sunday, May 24. Mayor Jim Pruitt kicked off the evening by introducing the performers. The concert line up included the Rockwall Community Band, Rockwall Children’s […]

(ROCKWALL, TX – May 27, 2015) The Leadership Rockwall Class of 2015 ended their special year with a graduation luncheon on Wednesday, May 20th at 11:30AM in Liberty Hall at the Rockwall County Courthouse. The luncheon was a culmination of a nine-month program intended to educate and train up future leaders for Rockwall County. This […]

(ROCKWALL, TX – May 26, 2015) Save the date – noon to 2 p.m. Sunday, June 7 – when Texas Health Presbyterian Hospital Rockwall and Texas Oncology’s Mesquite and Rockwall locations celebrate National Cancer Survivors Day with a first-of-its-kind community party on the Downtown Rockwall Square. There will be live entertainment by Rockwall’s own by Mike […] 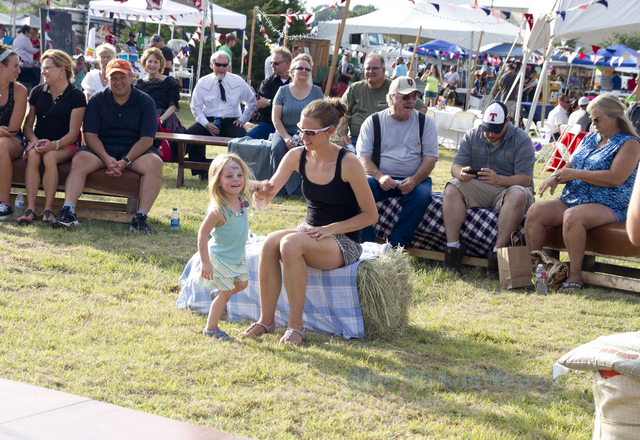 Car, Truck & Cycle Show added to lineup (ROCKWALL, TX – May 12, 2015) The 2nd Annual Rockwall Country Fair will return Saturday, May 30 with a new location, new hours and FREE admission. Join the Rockwall Soroptimist from 10 a.m. to 8 p.m. for a fun filled day on the land at the corner […]

City of Rockwall to host Memorial Concert Sunday at The Harbor

Rockwall remembers those who gave all (ROCKWALL, TX – May 19, 2015) Rockwall and surrounding communities are invited to attend a free Memorial Concert at 7 p.m. Sunday, May 24 at the Harbor Amphitheater. This event will feature music that is representative of wars throughout the history of the United States. It will be a musical […]

(ROCKWALL, TX – May 22, 2015) Registration is filling fast and only a limited number of sponsorships remain for the Rockwall Area Chamber of Commerce 2015 CaddyShack Golf Tournament, which begins with a shotgun start at 1 p.m. Friday, June 19 at Buffalo Creek Golf Club. Title sponsors are American National Bank of Texas and Texas Health […]