(ROCKWALL, TX – April 30, 2020) Our friends at Beer Geeks in Downtown Rockwall Texas want you to know they’re remaining in TO GO mode through Phase 1 of the re-opening. CALL 972-437-2360 or SHOP ONLINE 24/7 at BeerGeeksShop.com. All orders are curbside pickup during store hours Wed-Sat noon-7pm. “Difficult times bring difficult decisions,” they write on their Beer Geeks facebook page. […] 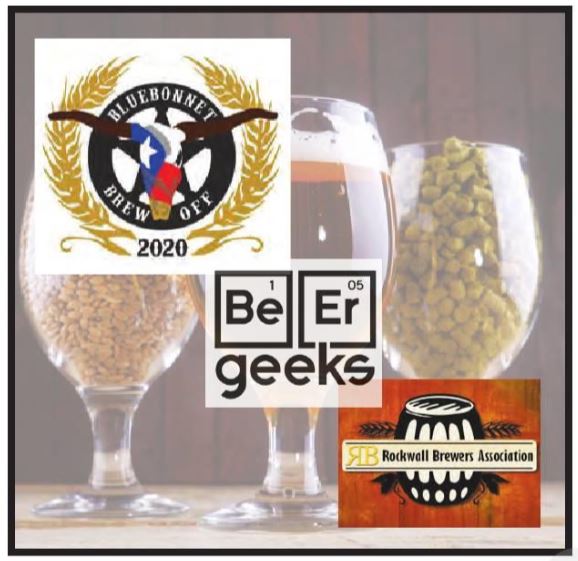 Have you ever thought about dipping your toes into Home Brewing beer? Brewing beer at home has been on an upward trend for many years now. Depending on what statistics you look at out there, there are over 1 million homebrewers in the U.S. Home brewing has a rich and deep past in the U.S. […] 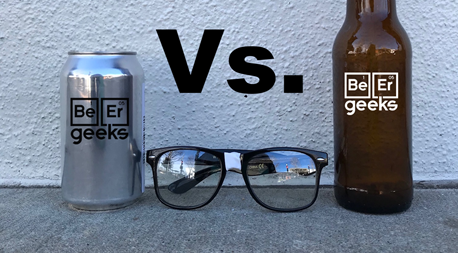 Good Brew: ‘Come to the dark side…we have beer!’

Stouts vs. Porters (ROCKWALL, TX – Nov. 8, 2019) As the weather becomes steadily colder, many of us beer lovers will begin to move away from the lighter beers that kept us cool and refreshed all summer and start down a much darker path, the roasty goodness of stout & porter boulevard. Few beer […]

(ROCKWALL, TX – Oct. 3, 2019) Spunky means courageous and determined.  To be a woman in a male dominated industry you have to have a little bit of spunk, grit, and general bad assery.  A woman brewer is referred to as a Brewster.  There are several local women that are kicking butt and taking names in […] 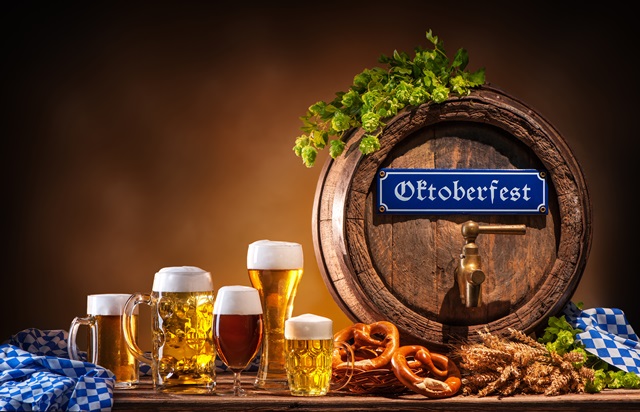 Calling All Super Beer Geeks, Break Out Your Sour Power! 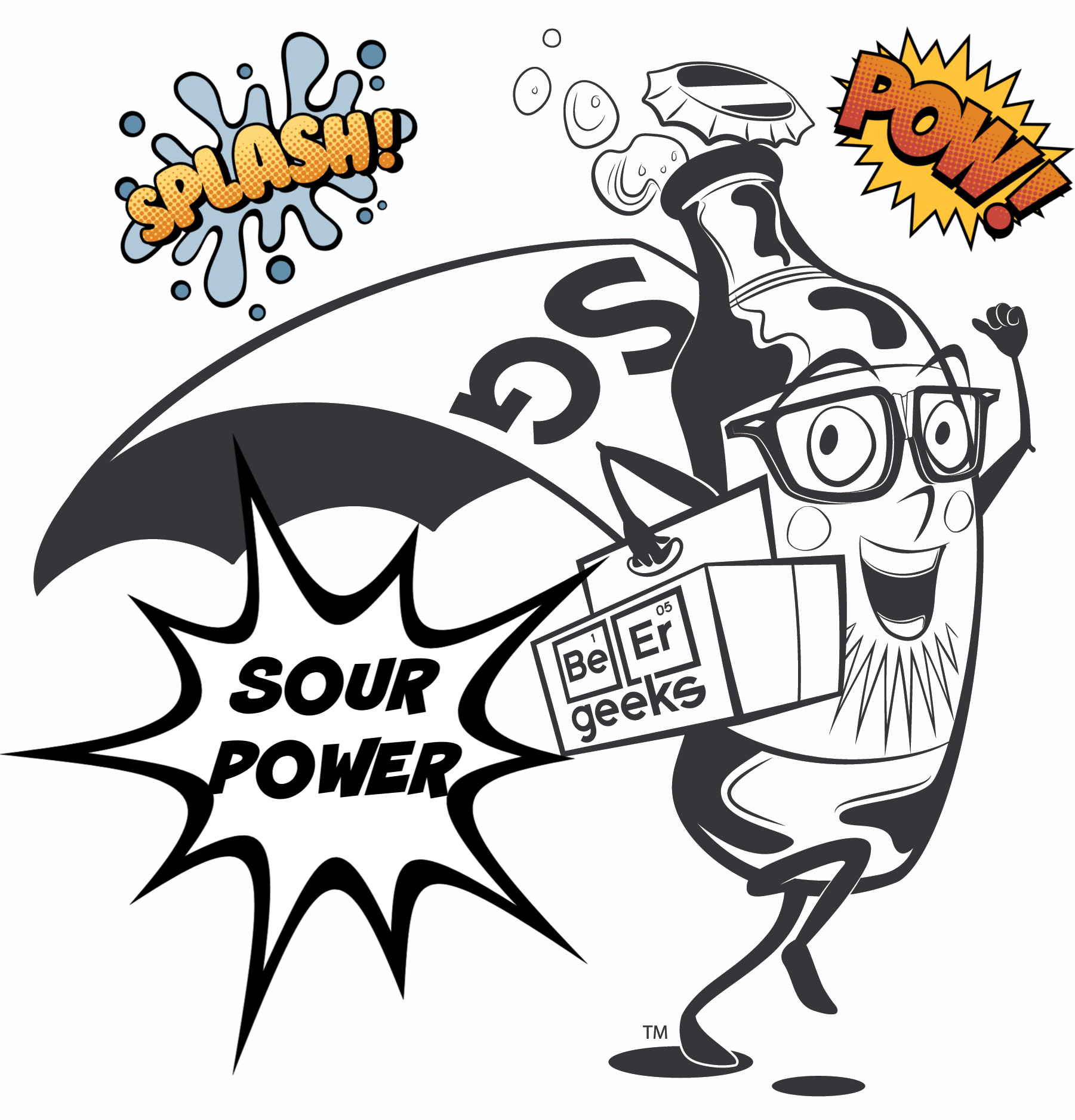 (ROCKWALL, TX – Aug. 22, 2019) Many of you have probably heard of or seen sour beers listed at your local brewery tap lineup or for sale at your local bottle shop.  If you are anything like me, the first time you saw this, you asked yourself, “What is that?!” Well my friends, sour beers […] 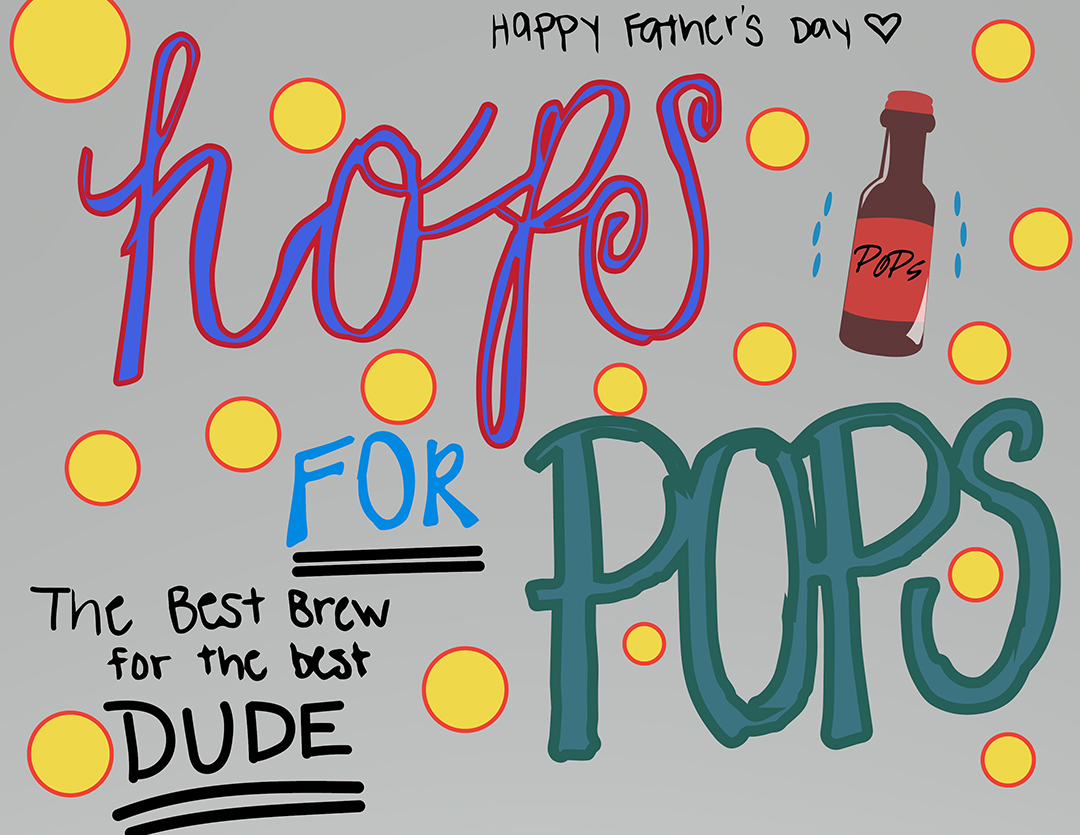 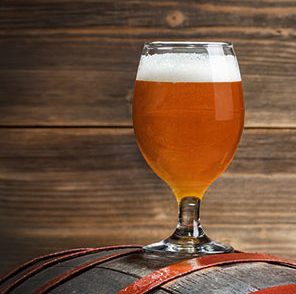 (ROCKWALL, TX – April 24, 2019) Woof  Woof!  All the pets are talking about Barks & Bottles adoption event.  Rockwall Pets and Beer Geeks have partnered to bring an all-star adoption event to downtown Rockwall.  It will be held on Saturday April 27th, 11 am – 3 pm in the San Jacinto Plaza. It will be […] 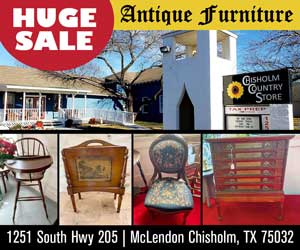