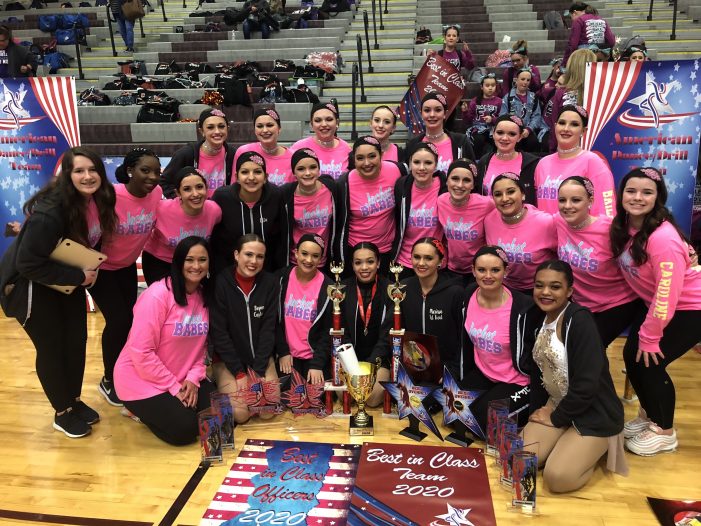 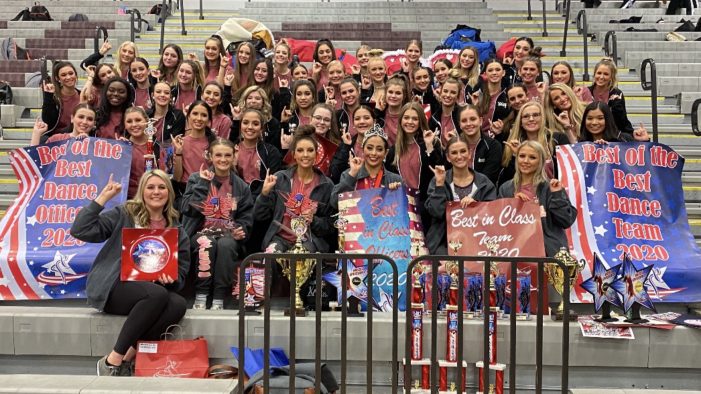 (ROCKWALL, TX) The Rockwall High School Stingerettes competed at the American Dance/Drill Team Competition on February 22, bringing 10 routines of various styles. The Stingerettes received 6th place High Score overall out of all teams, 2nd place in the Large High School Division, and the Judge’s Award (a score of 94 or higher from all judges) […]

(ROCKWALL, TX – Dec. 9, 2018) Rockwall High School’s Walk the Line a cappella show choir was recently chosen to be included on a compilation album: Best of High School A Cappella 2019. It will be available on iTunes and Spotify in January 2019. “We are beyond proud of our singers,” said Walk the Line Choir […]

(ROCKWALL, TX – Aug 1, 2016) Dr. Bart Miller and the staff at Rockwall Crossing Orthodontics wish to thank their patients, friends, family and the community for voting them BEST ORTHODONTIST in Living Magazine’s 2016 Readers Choice Awards. The practice is located inside Rockwall’s refurbished Missouri-Kansas-Texas train station, situated one block south of the post […]

(Garland ISD) September 9, 2012 – A popular saying states, “It takes a village to raise a child.” Garland ISD believes it takes a community to educate a student. That’s why GISD’s BEST Education Foundation partners with local businesses, benefactors, and corporations. In August, the Garland-based production plant of Raytheon held its third-annual “Fill the […]

The best gift we can give our children is…

It was Parents’ Weekend during our daughter’s freshman year at college.  The ladies cross-country team had arranged a dinner for their parents.  As we dined on ravioli at a local restaurant, it dawned on me that I was sitting in the middle of a statistical anomaly. Every team member had a parent there and of […]