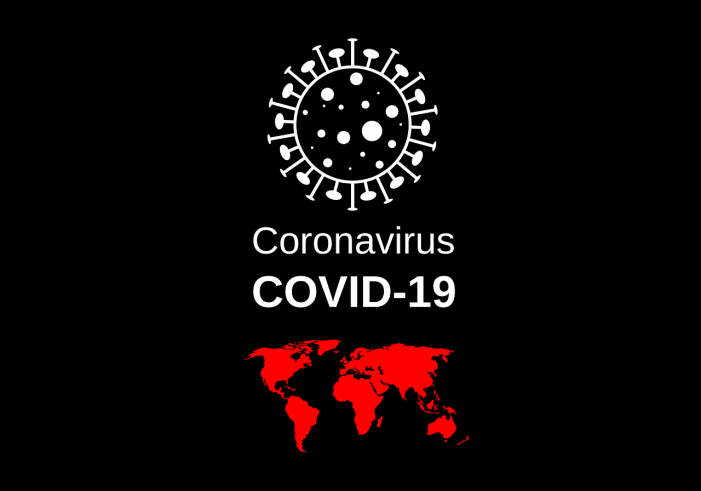 (McKINNEY, TX) Collin County health officials have identified a presumptive positive case of novel coronavirus, COVID-19. A Frisco man in his late 30’s who recently traveled to California is stable, in isolation in his home, and is being monitored by county health care staff. Collin County Health Care Services (CCHCS) will await further testing to […]

(FRISCO, TX — April 12, 2016) The Boys & Girls Clubs of Collin County (BGCCC) will hold its 7th Annual Shrimp & Crawfish Boil on Saturday, April 30, at Frisco Bar & Grill in Frisco (4851 Legacy Dr). Thanks to the support of surrounding businesses the area will take on a carnival atmosphere with a Cajun […]

ROCKWALL, TX (August 14, 2014) The North Central Texas Council of Governments is hosting a public meeting for residents to learn about the Blacklands Corridor Feasibility Study. It will be held on Thursday, Sept. 4, in Lavon at Nesmith Elementary School, 801 Presidents Blvd, Lavon, TX 75166. The meeting will begin at 6 pm. The […]

COLLIN COUNTY, TX. (July 2, 2014) Give Back Collin County is announcing the launch of a new and interactive social media based website that creates awareness and support for Collin County nonprofit organizations. It works by connecting users with volunteers who want to give back.  It’s about creating community awareness and showing exactly what the […]

(January 2, 2013) Few things are as heartwarming as children giving to others and enjoying themselves while doing it. At an early age children can learn the value of living a life of service; giving comes naturally. Faith Like A Mustard Seed was created to nurture and grow a child’s natural love for giving to the […] 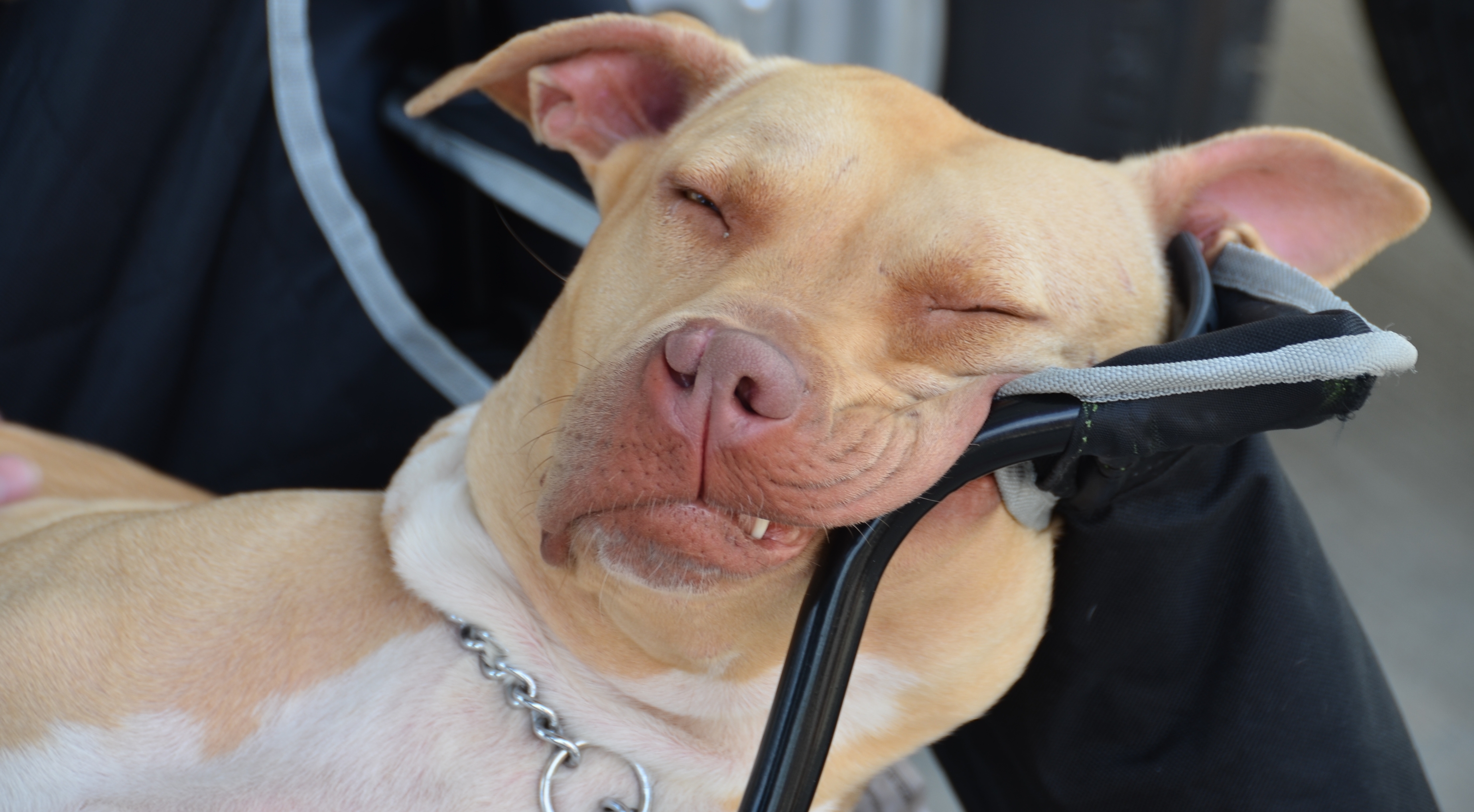 (Rockwall – November 14, 2012)  Melanie gets some rest after an exhausting day at the Collin County Humane Society Rockwall Animal Adoption Center’s Re-Grand Opening event Saturday. CCHS President Molly Peterson said about 200 people came out to see the facility and visit with the animals. Food, fun and pet adoptions made for a great […]

(Frisco – November 12, 2012) No one imagines a child they know might be someday be living on the streets, especially from affluent areas where opportunity seems endless, good schools are touted and the business community is prosperous. It’s a hidden problem where light needs to be shed to help these children.  General society ignores […]

(Rockwall – November 8, 2012) The Collin County Humane Society at Rockwall and the Rockwall Animal Adoption Center (a No-Kill facility) invites you to a Grand Reopening from 10 a.m. to 2 p.m. Saturday, November 10 at 1825 Airport Road in Rockwall. Festivities will include a bounce house, face painter, crafts for the kids and more. There […] 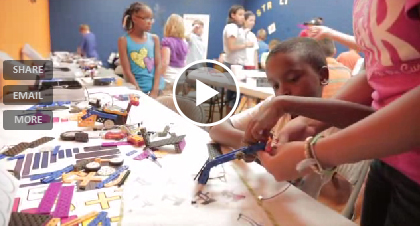