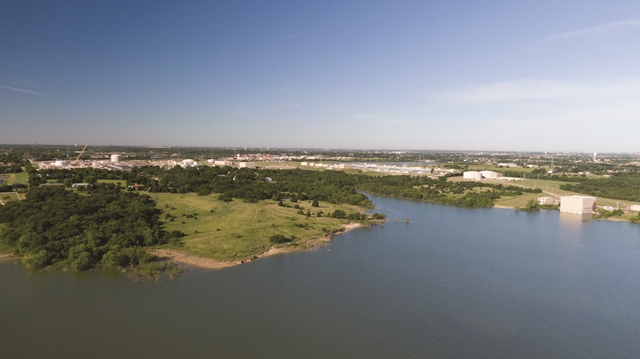 September 2, 2020 – As North Texans enter the month of September, the final month of peak water usage, and prepare our landscapes for the fall, it is important to take the necessary steps to properly conserve water. In the state of Texas, July-September is considered the peak months when customers see spikes in their […] 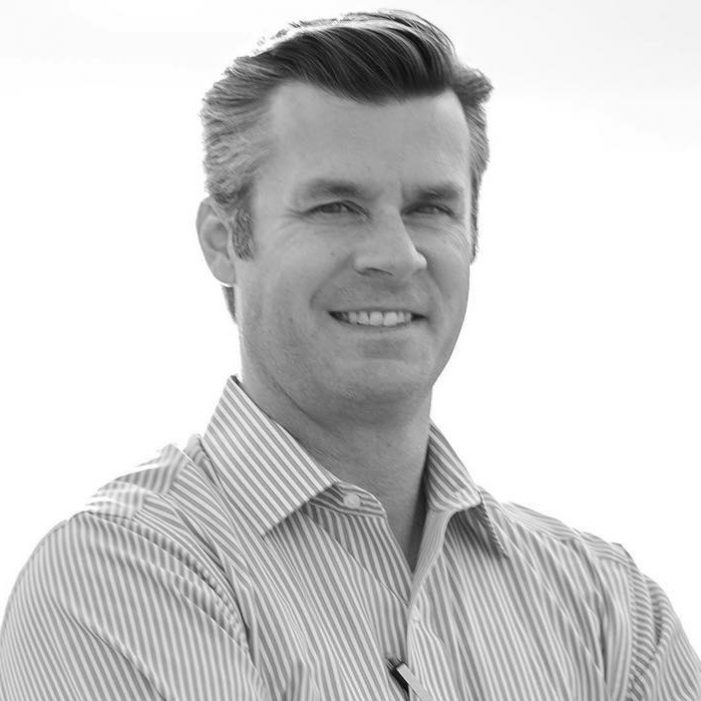 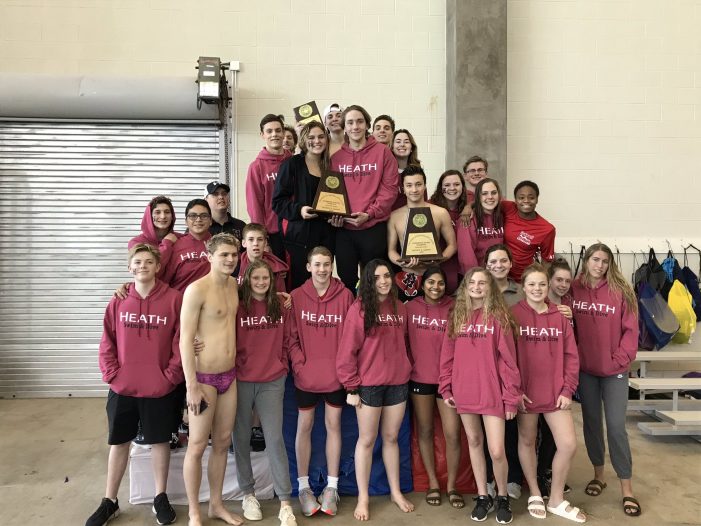 Rockwall-Heath Swim & Dive Heath Swim & Dive Teams are the 2020 Men’s and Women’s District 9-6A Champions, and will head to Regionals in two weeks. Special congratulations go out to Lucius Yu-Kisselbach and Karly Merriott, Swimmers of the Meet!  Below are your Champs in their respective events:  RHHS Boys- Team RHHS Girls- Team Karly Merriott– District […] 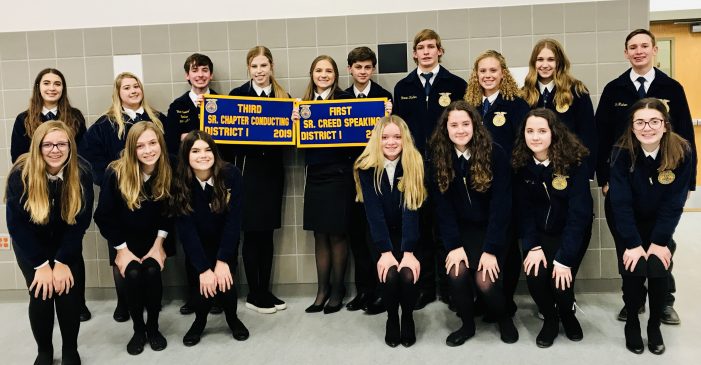 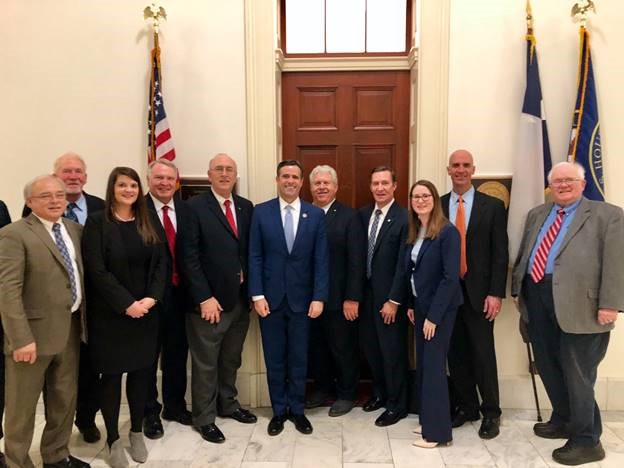 (ROCKWALL, TX — February 7, 2018) Rep. John Ratcliffe (R-Texas) met this week with representatives from the North Texas Municipal Water District (NTMWD) in his Washington, D.C. office. The meeting comes on the heels of the announcement by the U.S. Army Corps of Engineers, last week, that it received and accepted a long-awaited federal permit to […]

(ROCKWALL, TX – Sept. 20, 2017) On August 28, 2017, I attended the August board meeting of the Rockwall Central Appraisal District.  The posted agenda for this meeting says nothing about a “public hearing” to take input from citizens concerning the Appraisal District budget.  Additionally, Section 6.06 of the Texas Property Tax Code requires the […]

(ROCKWALL, TX – Oct. 24, 2016) The Rockwall High School cross country team competed in the district meet at UT Tyler on October 22. The girls varsity team took first place in the district meet earning them a spot at regionals. Ariell Hopkins came in 1st place overall with a time of 18:48, followed by […]

(ROCKWALL, TX – May 11, 2015) Rockwall ISD hosted its annual Teacher of the Year Banquet Friday at the Hilton Dallas Rockwall Lakefront. The evening is designed to honor the teachers of the year from each of the 19 campuses and announce the one elementary teacher and one secondary teacher chosen to be the District […]

ROCKWALL, TX (Jan. 27, 2015) The Rockwall High School Yellowjackets and Lady Jackets competed in the District 11-6A Swimming & Diving Championships this past weekend, with the Boys coming out on top in first place, and the Girls finishing in second. “We’ve had our challenges this season, but this group of athletes has persevered and […]