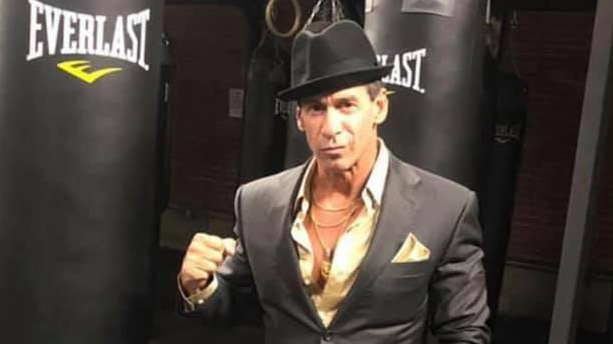 ROCKWALL, TX – December 16, 2021 — Action-packed scenes, lovable characters, lots of witty one-liners and a local actor starring as a macho Italian boxing champion? You can expect all of that and more in the recently released boxing gangster drama The Devil’s Ring, which features local actor Michael Williams of Rowlett. The Devil’s Ring […] 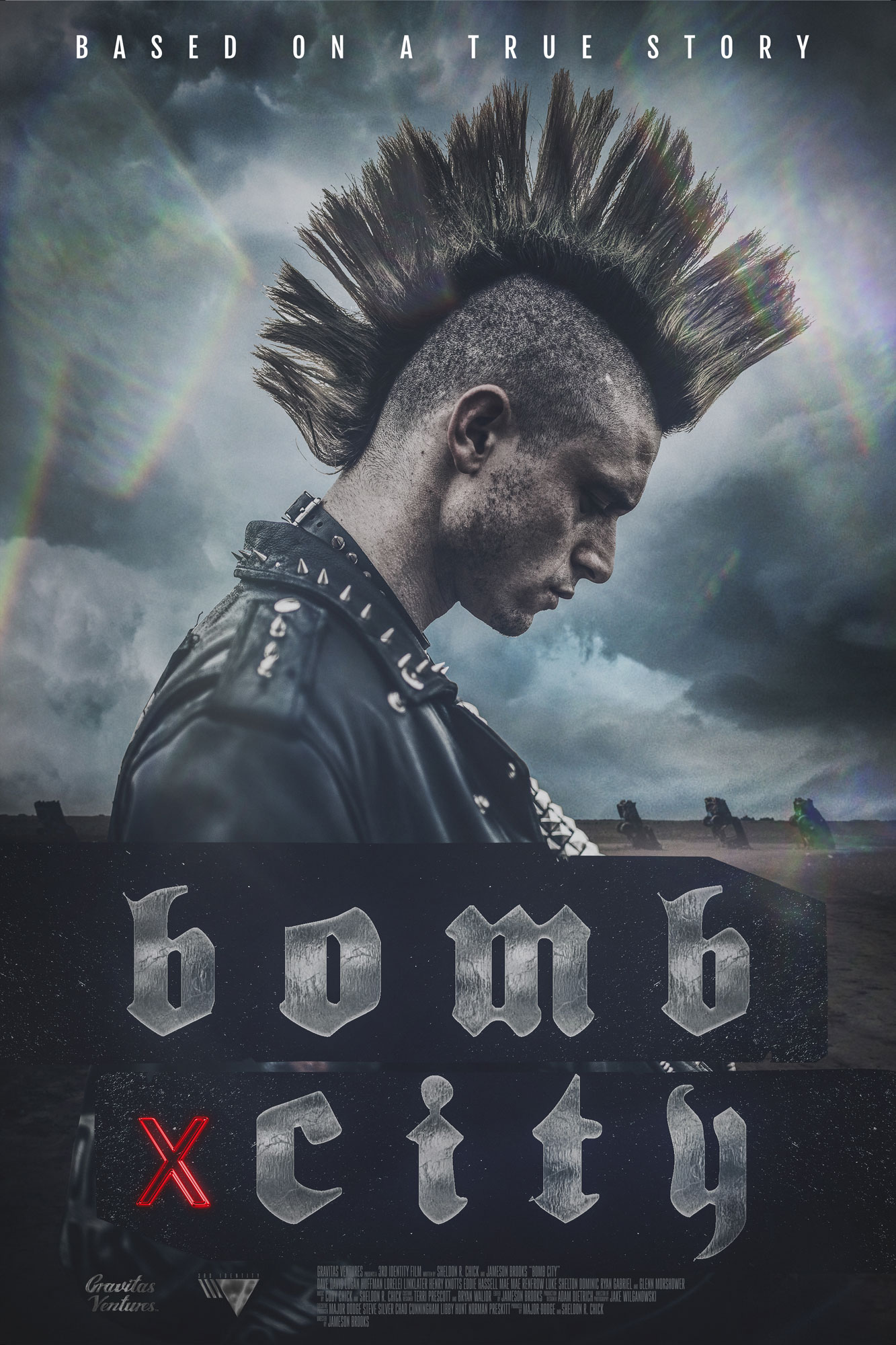 (ROCKWALL, TX — February 7, 2018) The locally produced and directed crime drama “Bomb City” makes its premiere in select cities nationwide on Friday, Feb. 9. The film will also be available for download on iTunes, Amazon and everywhere On Demand. “Bomb City” tells the story of 19-year-old punk musician Brian Deneke, who was killed […]

May 27, 2013 – Summer is just about upon us and ideas for vacation fun can start to run low after a couple of weeks. One of our perennial favorites for serious merriment is the drama box. Our drama box began with remnants of Halloween costumes, old dress shoes (cowboy boots and red sparkle heels!), […]