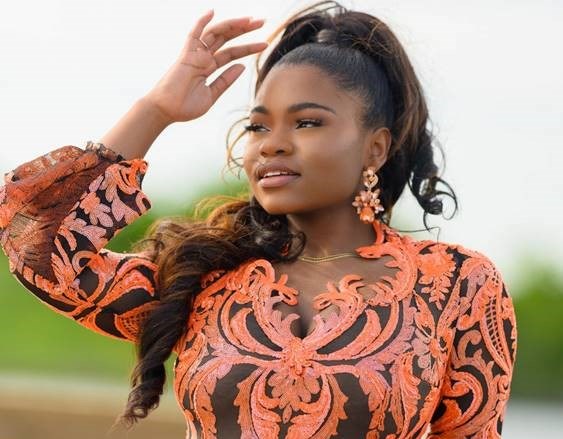 (ROCKWALL/HEATH, TX – June 24, 2020) At an early age, Rockwall High School graduate Triniti Franklin found a truly inspiring passion for caring and encouraging others. Triniti was the reigning 2018 -2019 Teen All World Beauties U.S., where her platform was bringing awareness to sex trafficking. She has ministered to young girls in Belize that […]

ROCKWALL, TX (May 13, 2014) Cadet Kyle Cotner, son of Herb and Barbara Cotner of Rockwall, will graduate from the U.S. Military Academy at West Point on May 28. Cotner graduated from Rockwall High School in 2010.  He will receive his degree in Mechanical Engineering. As a commissioned second lieutenant in the U.S. Army, he will […] 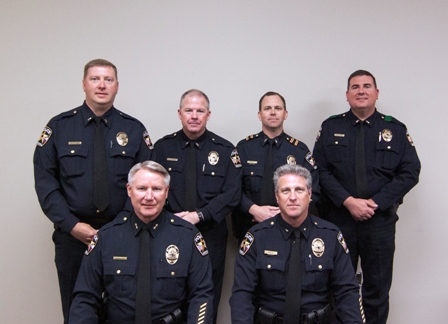 (ROCKWALL-May 7, 2013) Lt. David Valliant is the most recent member of the Rockwall Police Department’s Command Staff to complete the Police Executive Management College at The Institute for Law Enforcement Administration (ILEA) in Plano. ILE is one of the premier learning centers for Police Executives. All members of the Command Staff have attended either […]