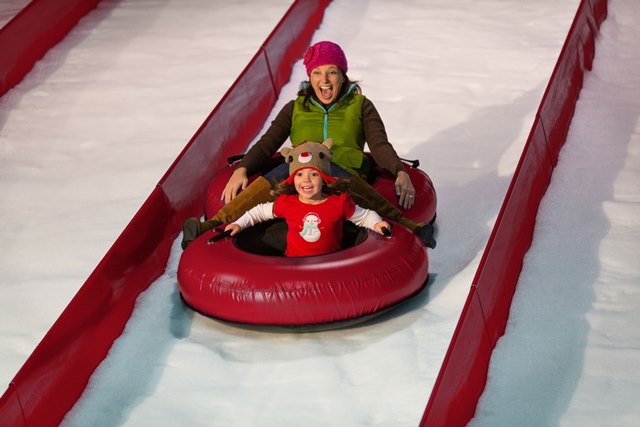 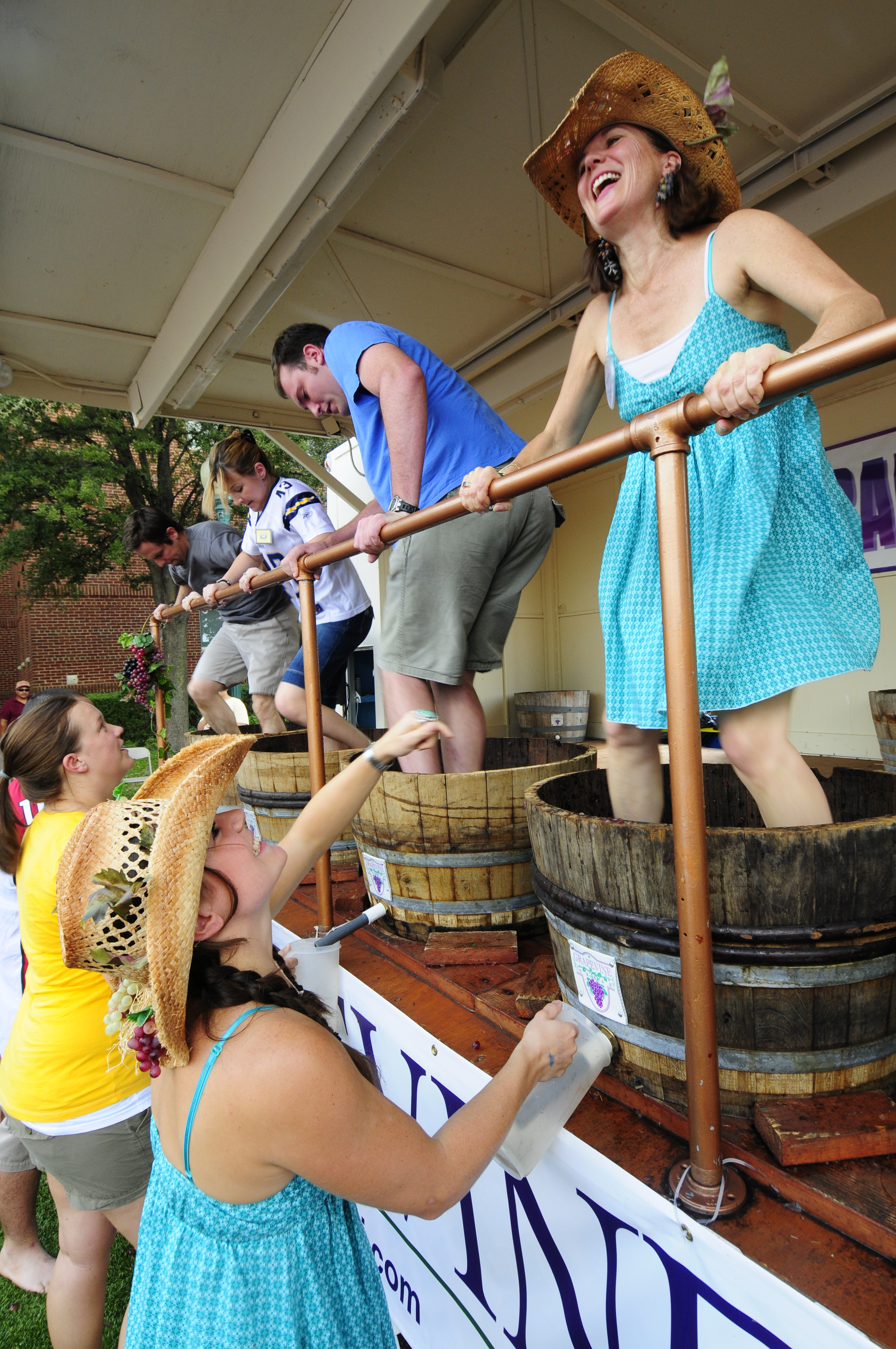 GRAPEVINE, TEXAS – (July 13, 2020) – In support of State of Texas and the City of Grapevine’s guidelines and procedures to stem the spread of COVID-19, the 34th Annual GrapeFest – A Texas Wine Experience has been cancelled. “We made the difficult decision to cancel the festival,” said Grapevine Convention & Visitors Bureau […] 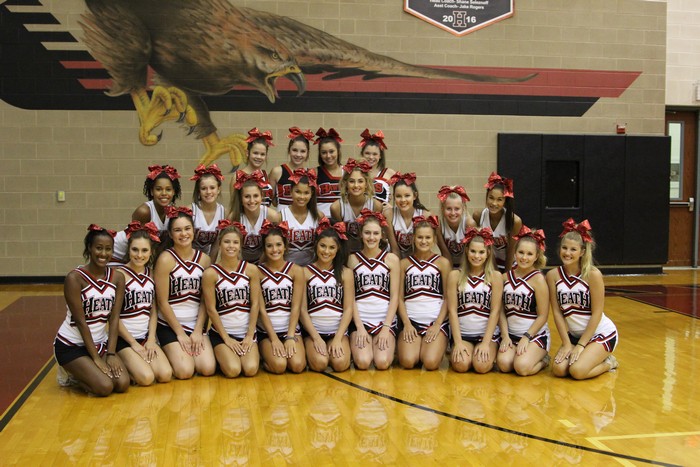 (ROCKWALL, TX — Aug. 19, 2016) The Rockwall-Heath Cheerleaders attended National Cheerleaders Association Speed Camp at the Gaylord Texan in Grapevine in July.  This is an intense three-day camp focused on stunts, tumbling, baskets, and jumps. Many squad members earned All-American honors based during the tryout process.  In addition to All-American, Madeline Clark earned Top Gun […]

Rescue Remembrance Project honors those lost in September 11, 2001 attacks (GRAPEVINE-January 25, 2013) On September 11, 2001, FDNY (Fire Department of New York) Rescue 4 responded to the attacks on the World Trade Center. All of the responders on the vehicle were killed in the collapse of the first tower. Now one of two rescue […]

(Grapevine) October 30, 2012 – Author Timothy Penland returns to Grapevine to sign copies of his books at Merry’s Christmas and Clowns, located on Main Street in Historic Downtown Grapevine. The book signing event will take place on Thursday, November 8 from 11 a.m. – 2 p.m. Penland is the author of the “Night Before” […] 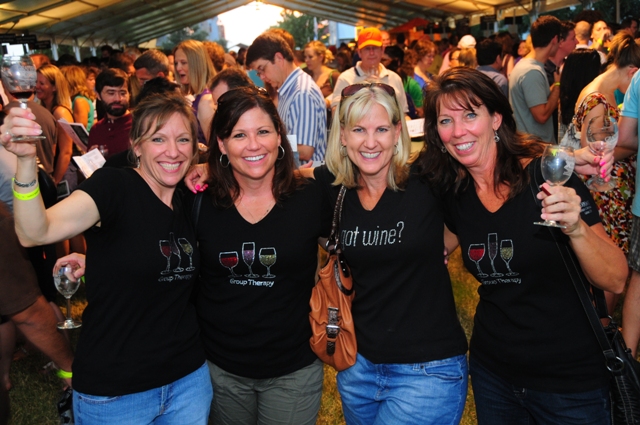 (Grapevine) September 12, 2012 – Whether you’re looking to sip some delicious Texas, West Coast or international wines and premium craft beers, savor the delicious festival food or stomp your way to victory at GrapeStomp, the 26th Annual GrapeFest is the place to be for family-friendly festival fun this September. The festival opens Thursday, September […]

Fireworks over Lake Grapevine aren’t just for Fourth of July

(Grapevine) June 26, 2012 – Light a firecracker under your July 4th celebration in Grapevine! With fireworks, special Independence Day train rides and activities throughout the holiday weekend, Grapevine is the place to be to celebrate America’s birthday. On Wednesday, July 4th, Grapevine celebrates in true patriotic style with the 30th Annual July 4th Fireworks […]

(Grapevine) June 7, 2012 – Grapevine welcomes the Texas Coin Show June 8, 9, and 10 to the Grapevine Convention Center. The show will feature a variety of collectible items including coins, currency, stamps, gold, jewelry and more. Ancient and foreign items, as well as proof sets, will also be available. Guests at the show can […]