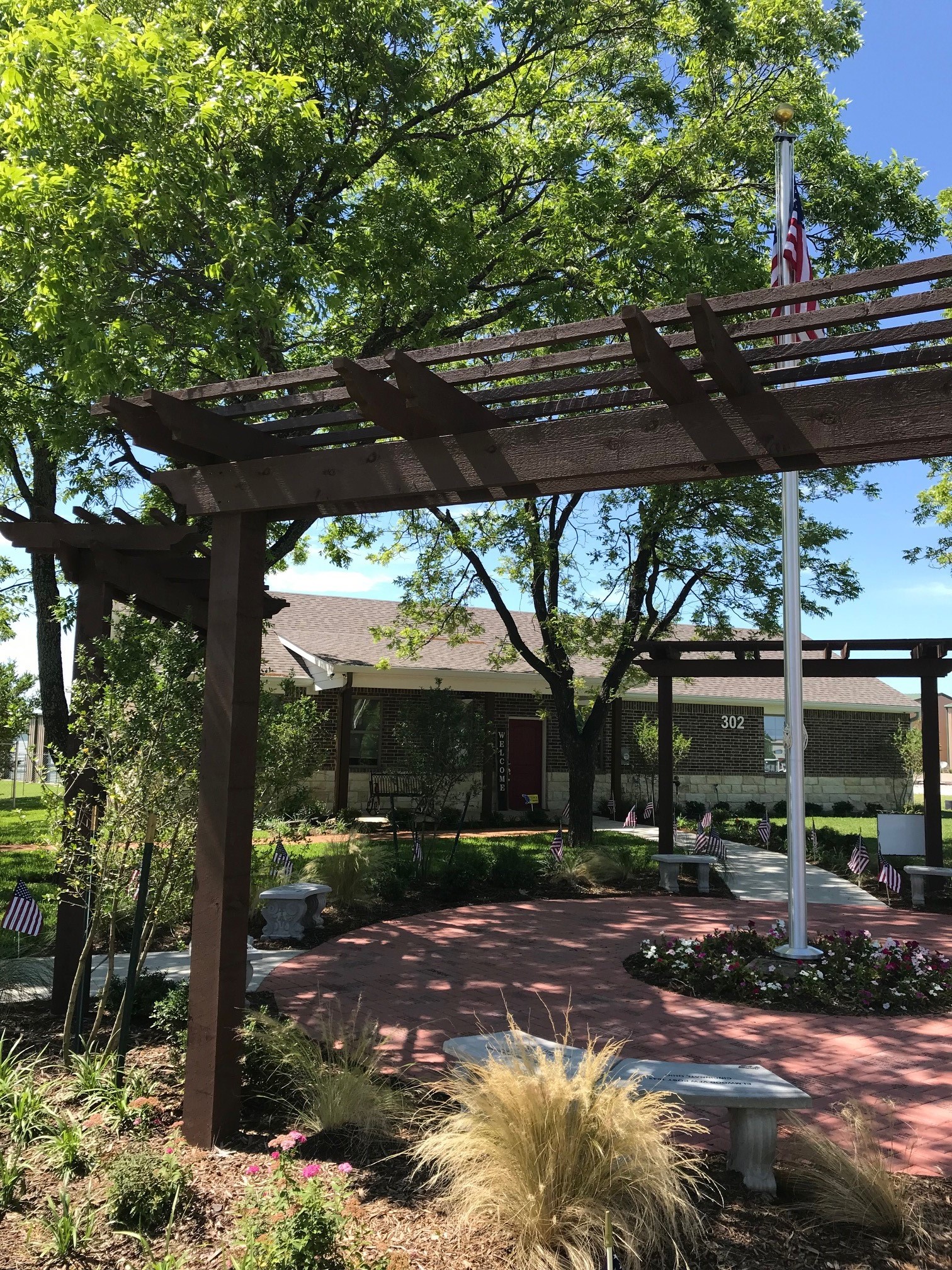 (AUSTIN, TX – Jan. 17, 2019) Yesterday, State Representative Justin Holland (R- Rockwall) filed House Bill 852, relating to information a municipality may consider in determining the amount of certain building permit inspections. “Currently, the Texas Constitution requires municipalities to base the cost of building permits and inspection fees on the cost to perform the inspections,” […]

AUSTIN, TX – Yesterday, State Representative Justin Holland (R-Rockwall) was sworn in to serve House District 33 (HD 33) in the Texas House of Representatives. The 85th Texas Legislature convenes today for 140 days. “I’m incredibly honored to serve the residents of HD 33 and it’s an honor to be the first elected state representative from […] 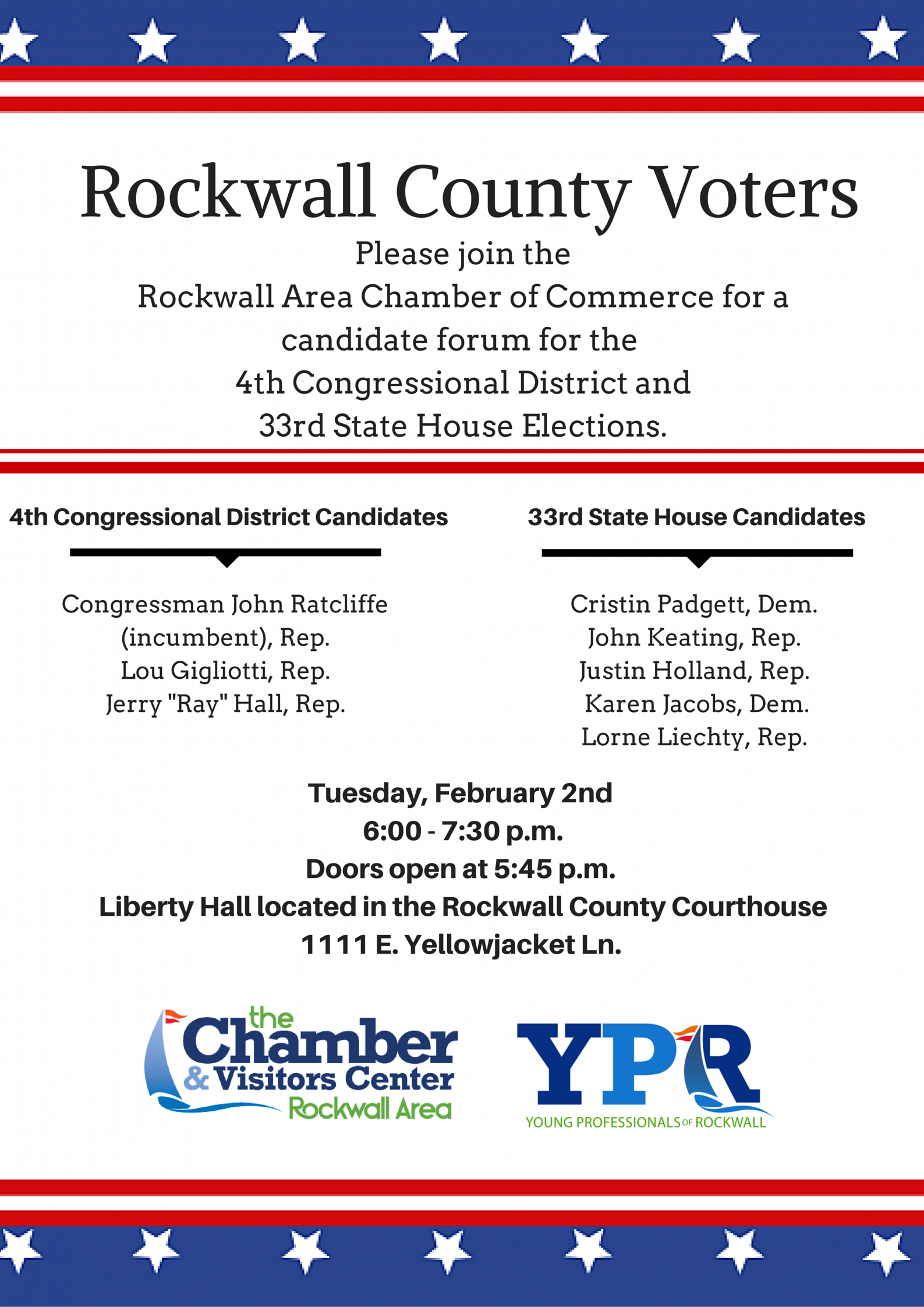 (ROCKWALL COUNTY, TX – Jan. 11, 2016) Rockwall County voters are encouraged to attend a free Candidate Forum on February 2  for the 4th Congressional District and 33rd State House elections.  Presented by the Rockwall Area Chamber of Commerce, the event will be from 6 to 7:30 p.m. at Liberty Hall, located in the Rockwall […]

(Jan. 7, 2016) The U.S. House of Representatives passed the All Economic Regulations are Transparent (ALERT) Act by a vote of 244-173 today. The bill, sponsored by Rep. John Ratcliffe (R-Texas), blocks the administration from implementing federal regulations without first providing the public with detailed information for at least six months before they go into […]

Conservative Republican & Successful Businessman Vows To Protect The Personal Liberties Of All Texans HEATH, TX – July 9, 2015 – Lorne Liechty, a longtime conservative leader and the current Mayor of Heath, has announced that he will be a candidate for State Representative to represent the citizens of Texas State House District 33, which includes Rockwall County and parts of Collin […] 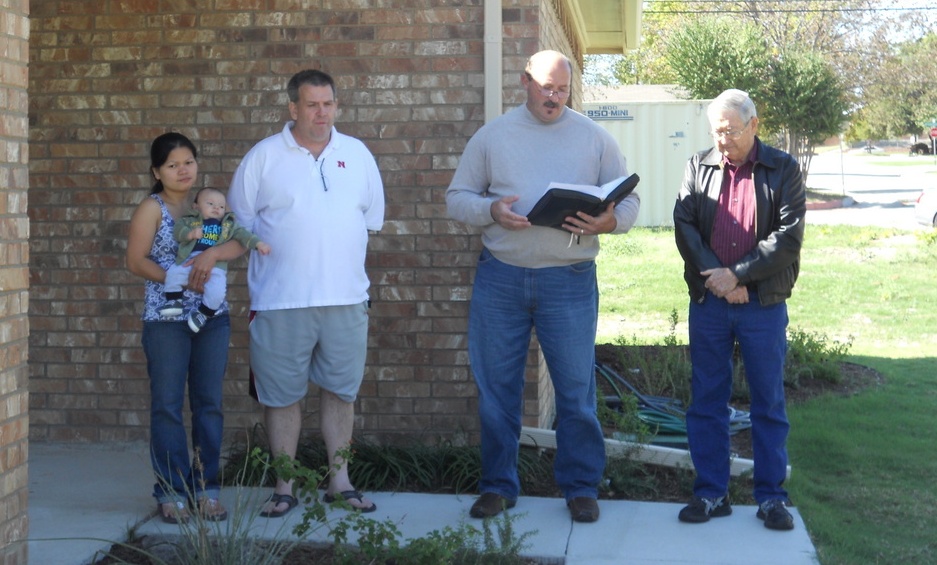