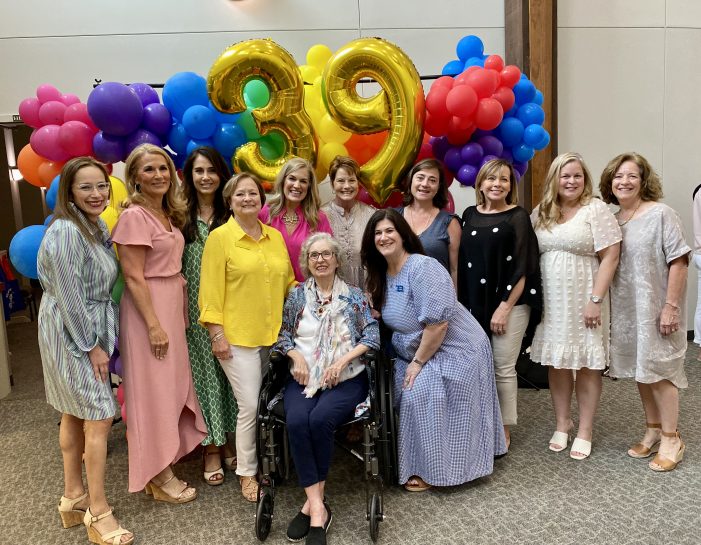 ROCKWALL/HEATH, TX (May 7, 2022) It was a very special morning celebrating 39 years of Lone Star National Charity League with its founding members and past presidents. Mayor Kevin Flower presented the chapter with a proclamation honoring 39 years of service to the Rockwall community.  The Lone Star Chapter was the first NCL chapter chartered […] 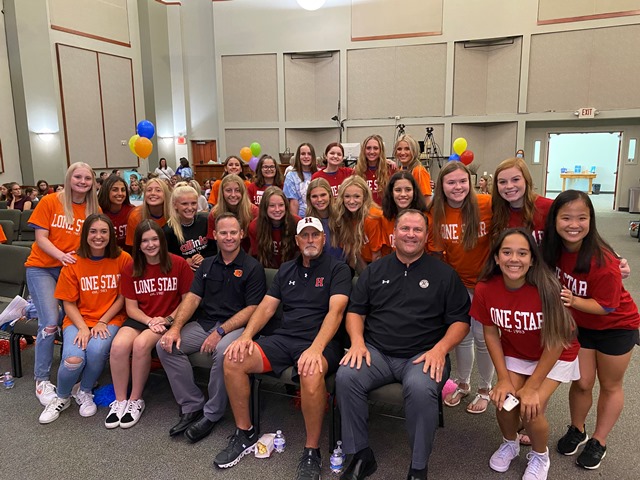 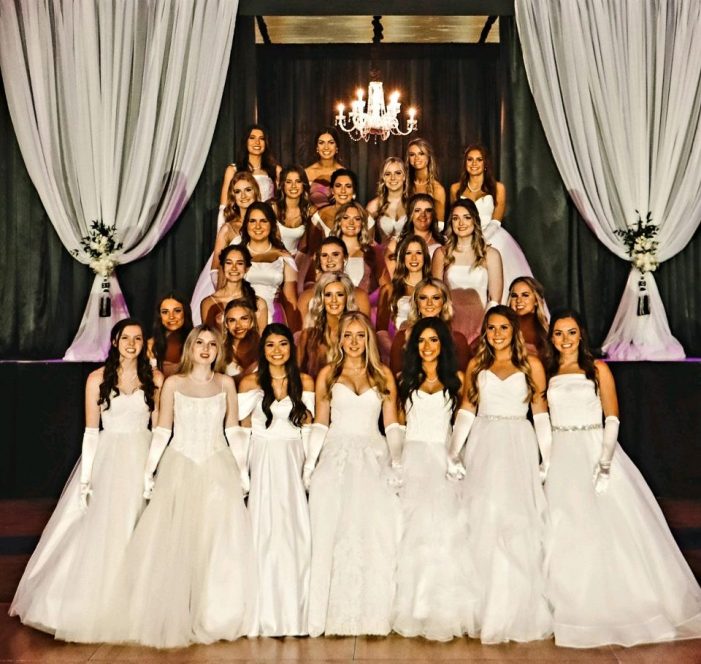 ROCKWALL, TX – April 21, 2021 – On March 27, the Lone Star Chapter of National Charity League, Inc. honored the members of the graduating class of 2021 for their successful completion of the NCL experience and requirements along with their commitment to the organization and the community. The 27 members represent the following high […]

(ROCKWALL-March 18, 2013) The Past-Presidents of the Lone Star Chapter of National Charity League will host an afternoon Tea at the home of Denise Bennett, on March 24 in honor of the Class of 2013 Senior Mothers. This is the first annual Tea, hosted by the past NCL presidents, in coordination with the Sustainers, also […]