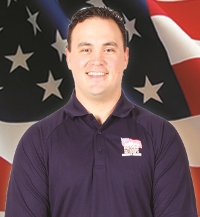 MCLENDON-CHISHOLM (January 21, 2014) On January 25, 2014 Homes for Our Troops will host a groundbreaking event for Marine Corporal Michael Fox for his new home in McLendon-Chisholm. Cpl Michael Fox was on his third deployment when he suffered traumatic amputations of both of his legs in an IED blast in Musa Qala, Afghanistan on November […] 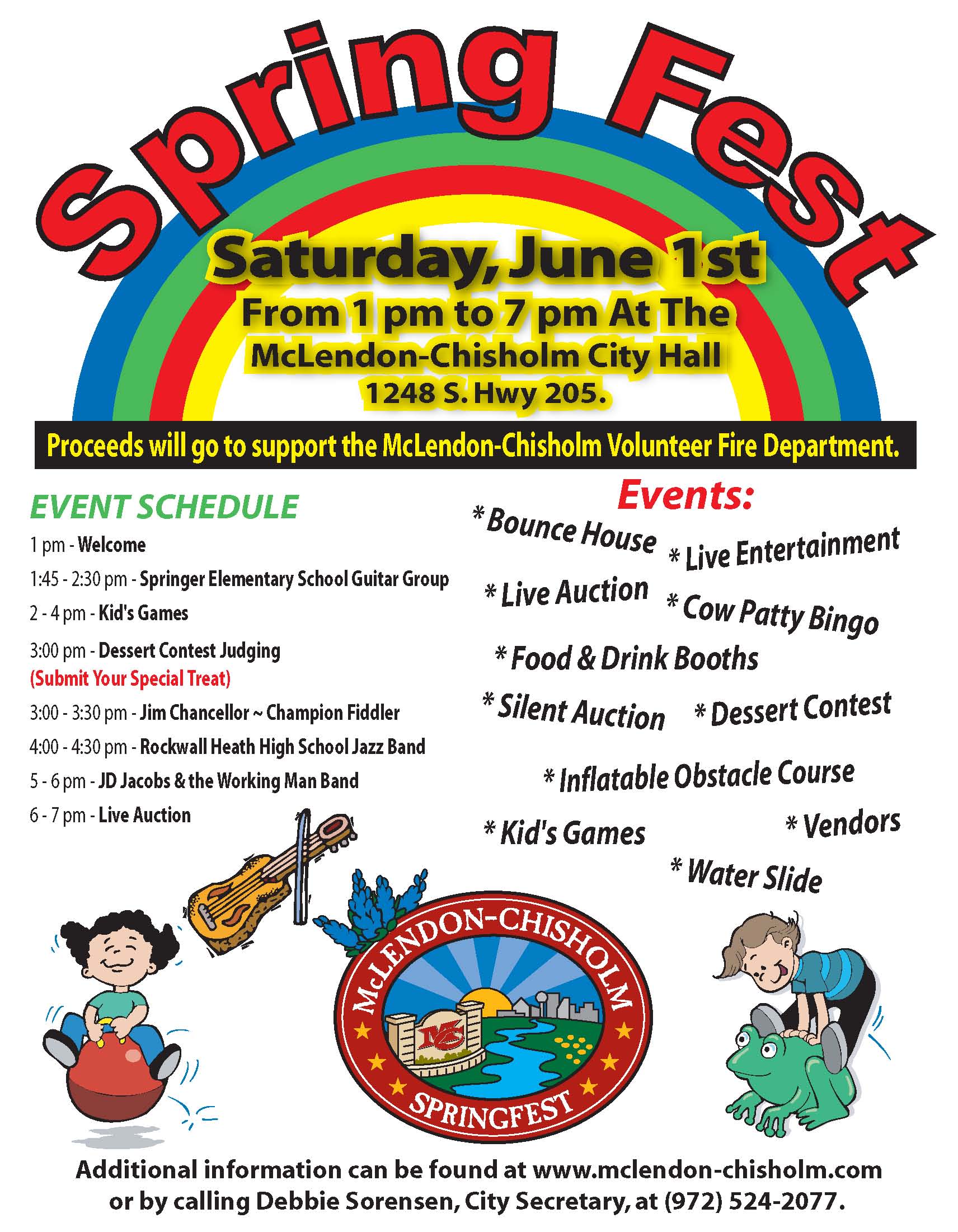 (MCLENDON-CHISHOLM-May 31, 2013) McLendon-Chisholm will host  its Annual Spring Fest on Saturday, June 1st next to McLendon-Chisholm City Hall, 1248 S. Highway 205. Come join the family fun and festivities, from 1 to 7 p.m. There will be vendors, a live DJ, water slide, bounce house, an obstacle course for the kids, a silent auction, […]

A joint message from Rockwall County, City of Rockwall, City of Heath, City of McLendon-Chisholm, City of Fate, and City of Royse City. August 1, 2012 – Rockwall County is urging residents to take precautions to reduce the risk of contracting West Nile virus, a mosquito borne illness. Residents should use insect repellent when outdoors and […] 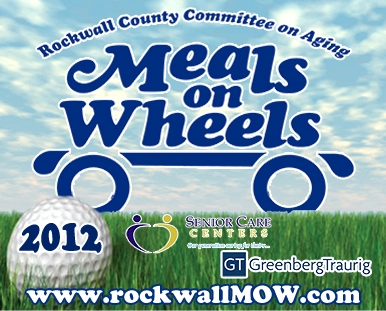 June 4, 2012 – The Rockwall County Committee on Aging and Meals on Wheels, whose mission is to keep the elderly and disabled citizens of Rockwall County living in their homes as long as safely possible through supportive services, nutritious meals and daily human contact, will host their Third Annual Golf Tournament on Friday, June 8 at Buffalo […]