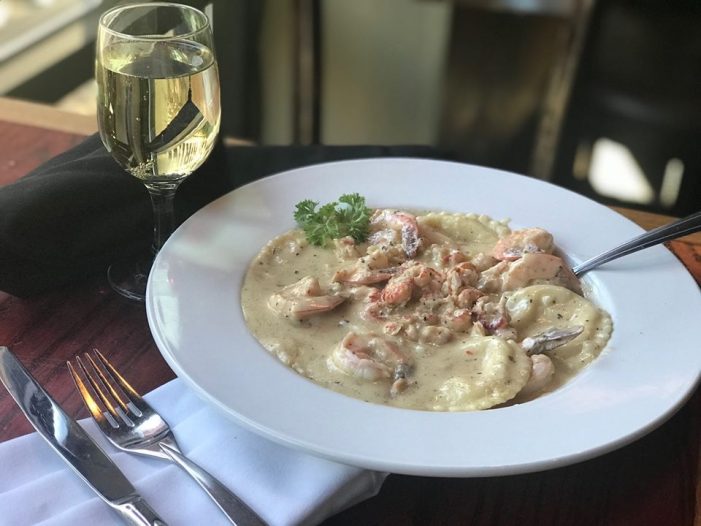 What a difference a year makes for a Harbor restaurant under new ownership (ROCKWALL – March 31, 2013) The owners of Dodie’s Cajun Diner at The Harbor know what it’s like to have their plates full. Mike McRae and Gabe Nicolella have been consumed with improving the quality of the restaurant ever since they purchased it last […]

Two for $30 during Date Night at Dodie’s

(ROCKWALL-February 11, 2013) Dodie’s Cajun Diner at The Harbor is the perfect place to celebrate Valentine’s Day with your sweetheart, especially with their 2 for $30 Date Night Menu – two entrees with soup or salad plus an appetizer and dessert to share! Click the photo to see the full Date Night Menu.

(Rockwall ISD) September 26, 2012 – Dobbs Elementary members of YAC (Youth Advisory Council) approve kale chips and entrée choices for the school menu. These Dobbs students recently had a tasting in the school cafeteria with manager and chef Erin Gooch. They tasted kale raw and then cooked with seasoned salt.  Kale is becoming a […]

(Rockwall) June 1, 2012 – The Rockwall Area Chamber of Commerce hosted a ribbon cutting ceremony Thursday, May 31 for Dodie’s Cajun Diner at The Harbor, celebrating the restaurant’s new ownership. New owners Mike McRae and Gabe Nicolella welcomed a crowd of Chamber Ambassadors and guests with a tasty sampling of Cajun Cocktail and other […]