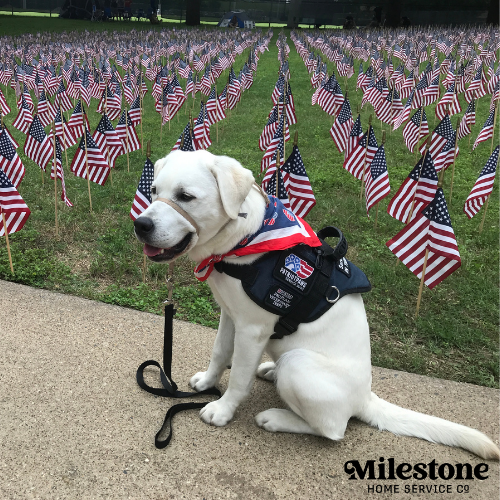 ROCKWALL, TX (July 9, 2021) Since the last Milestone PUP-date in early April, Patriot PAWS service dog in training, Millie, has made significant progress and moved on to her next phase of training, which is actually held at a Texas prison through the Inmate Trainer partnership Patriot PAWS has with the Texas Department of Criminal […] 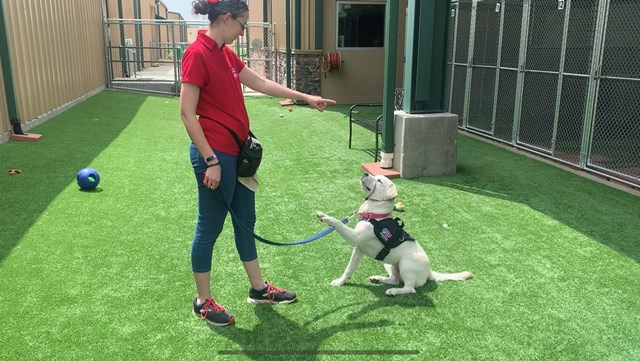 ROCKWALL, TX (April 8, 2021) – It has been three and a half months since the last Milestone PUP-date and although that might not seem like much time in the world of service dog training, the professional trainers at Patriot PAWS Service Dogs in Rockwall say Millie has learned a lot that will help her […] 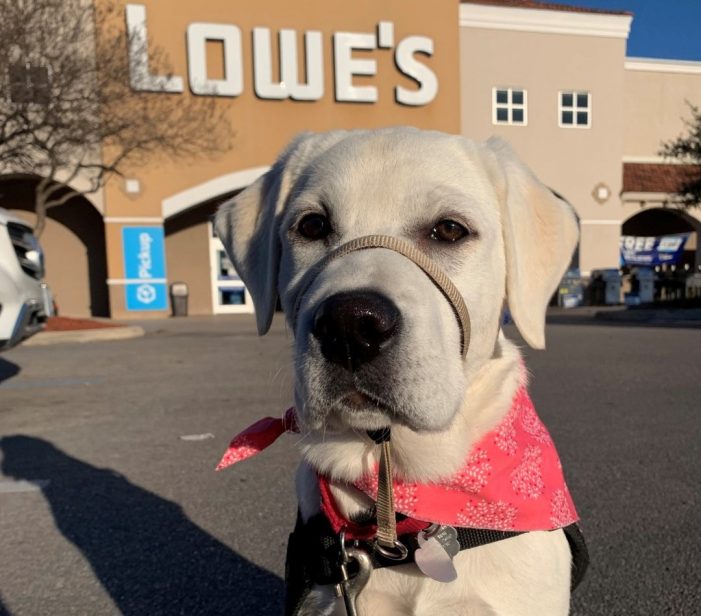 ROCKWALL, TX – Jan. 27, 2021 – For many, the new year means time to learn new skills and develop good habits. The same goes for Milestone’s favorite pup, Millie, who is not only highly valuable as her training progresses but is also unbelievably cute. Here is a PUP-date on her track to becoming a service dog […] 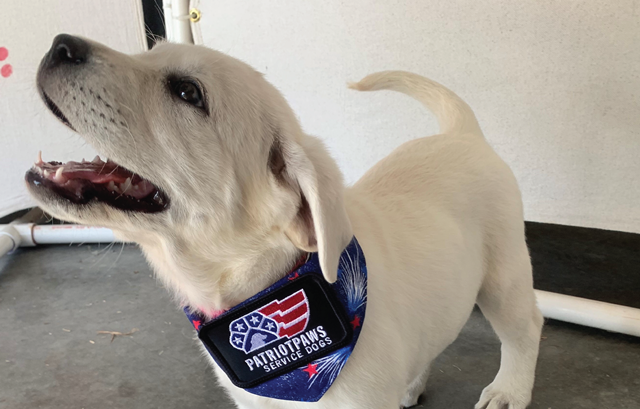 ROCKWALL, TX – November 30, 2020 – Rockwall-based Patriot PAWS trains and provides service dogs of the highest quality at no cost to disabled American veterans and others with mobile disabilities. Through first-class training, these dogs are able to help restore physical and emotional independence. With over 235 top-trained dogs already placed, this nonprofit is […] 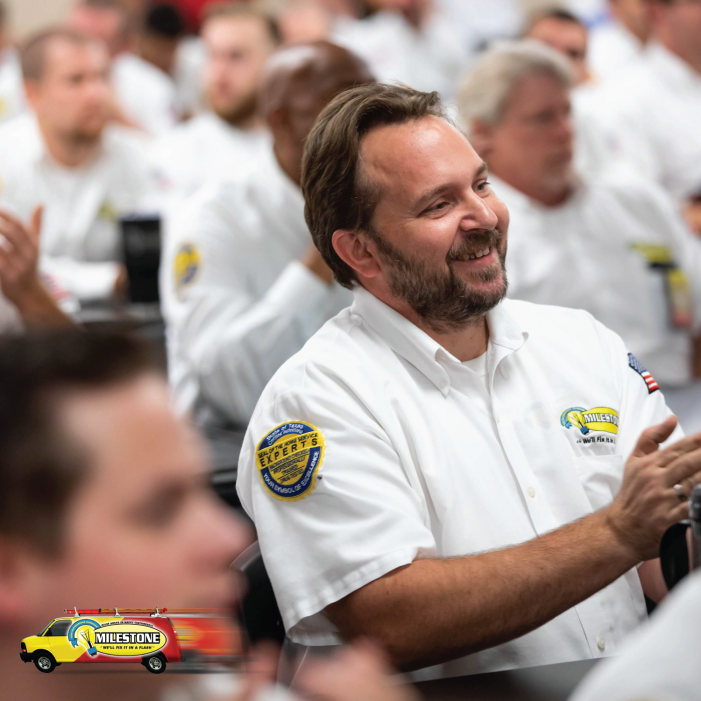 Thankful for YOU With so much to be thankful for, I started keeping a list by my bed where I jot down one thing each night that I am grateful to have. Family, friends, faith – these are the biggies. But sometimes it’s the little things that, well, really aren’t so little – and I […]

(Garland ISD) October 23, 2012 – Opened in 1988 as Garland ISD’s fifth of seven high schools, Naaman Forest recently celebrated a milestone in the campus’ history—25 years. Current and former faculty as well as guests commemorated the anniversary on Oct. 2. Naaman Principal Steve Baker coordinated a ceremony to recognize the school’s past. “Naaman […]