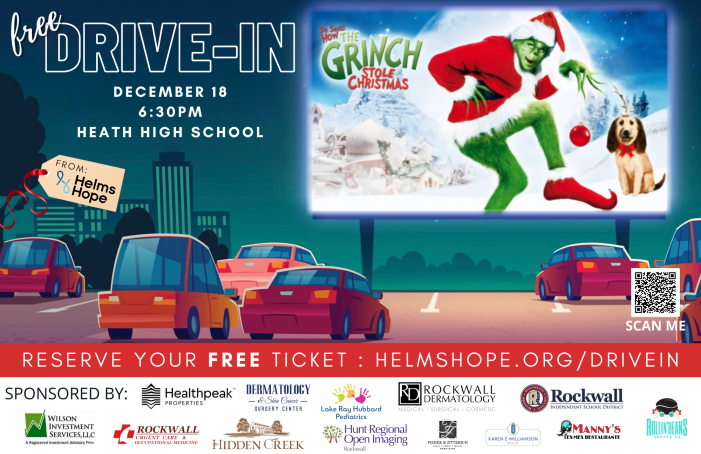 ROCKWALL, TX (Dec. 13, 2021) Reserve your free ticket and bring the family out to the Rockwall-Heath High School parking lot at 6:30 p.m. Saturday, Dec. 18 for the 2nd annual drive-in movie event benefiting Helms Hope. The featured movie, Dr. Seuss’ How the Grinch Stole Christmas, will be aired outdoors on a 60′ tall […] 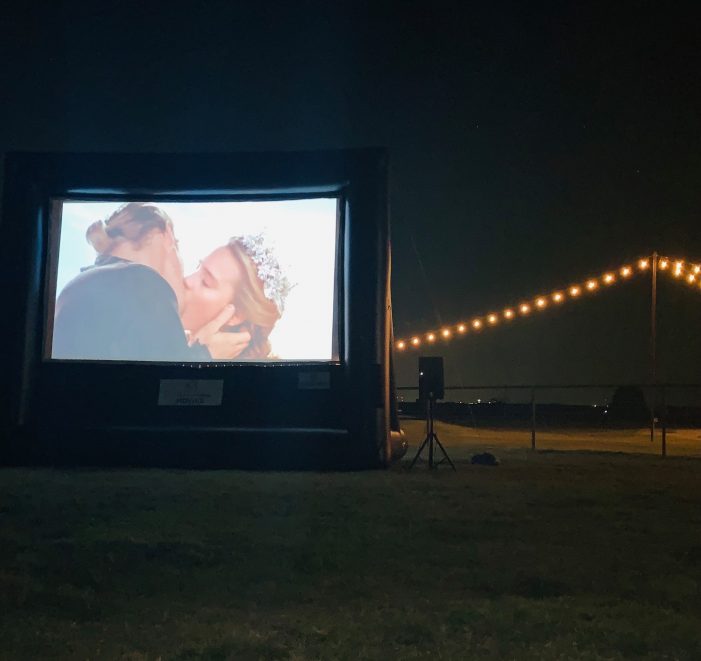 ROCKWALL, TX (May 4, 2021) Bring the kids to Family Movie Night at sundown this Friday, May 7 at Lakeshore Church in Rockwall. Enjoy food, fun, and fellowship at this drive-in event featuring The Princess Bride on the big screen. McLendon-Chisholm Fire Rescue will be there to let kids view their fire truck. Bring your […] 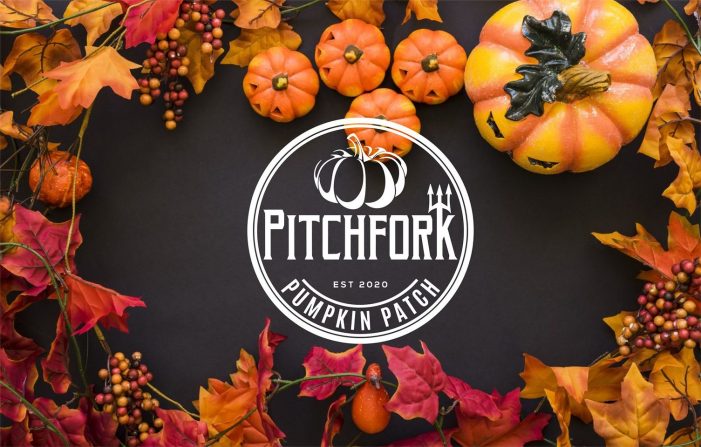 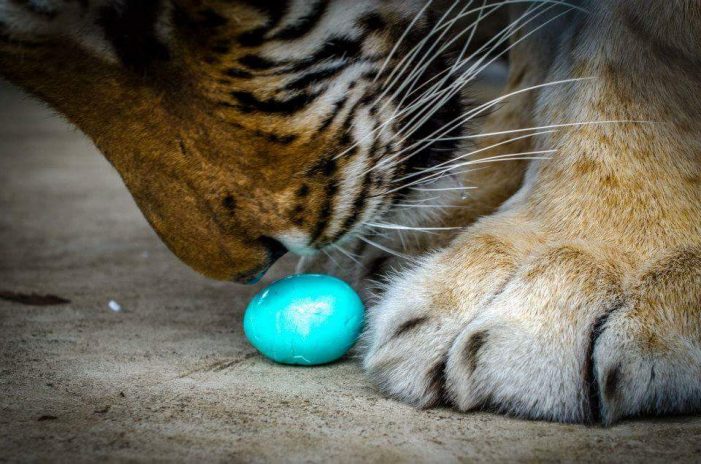 ROCKWALL, TX (March 19, 2015) What happens in South Korea isn’t confined to that country or to Asia. Even in America, babies are thrown away, sometimes left on the side of a road. But on the streets of Seoul, it’s not unusual. Lee Jong-rak, pastor of Jusarang Community Church in Seoul, takes in abandoned children, […]

STUCK is a new award-winning documentary, produced by Both Ends Burning that uncovers the real-life stories of children and parents navigating through the international adoption system. The film will premiere in sequence as it roll s across the country on the tour bus – coming to the Dallas area March 16. (DALLAS-February 27, 2013) International adoption […]

REEL REVIEWS   Movie Reviews for Real People (Comedy, PG-13. 112 minutes.) My friends and I were rolling in the aisle and pumping our fists in the air during Pitch Perfect, a “Must See with All of My Girlfriends” kind of movie! I applaud Jason Moore’s feature film directorial debut.   Perfect Pitch is like Step […] 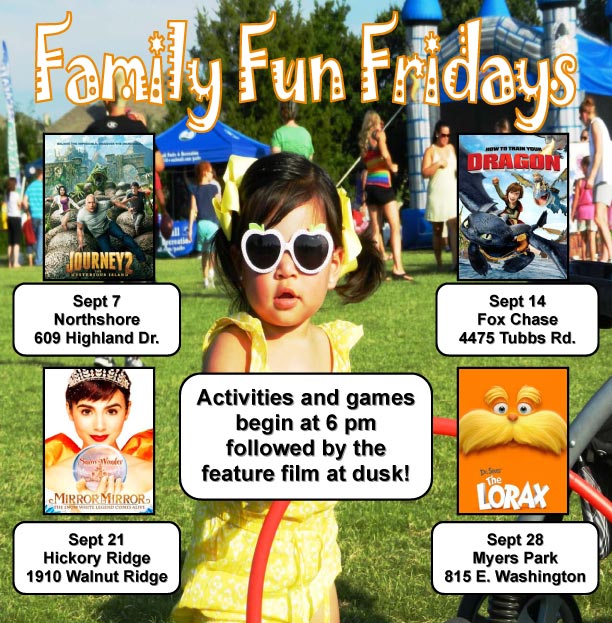