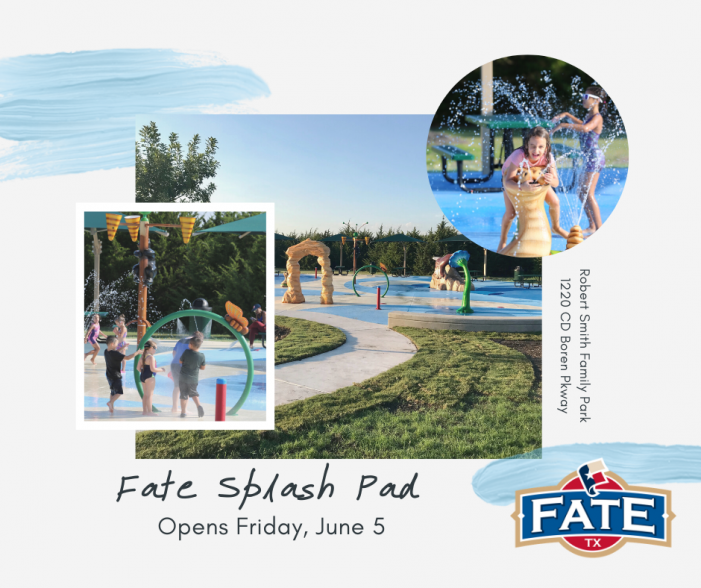 (FATE, TX – June 5, 2020) Fate Splash Pad is now open in Robert Smith Family Park, 1220 CD Boren Parkway! The hours are from 8 AM until 9 PM. Please remember to have fun but maintain social distance and use hand sanitizers. IMPORTANT INFORMATION: The splash pad has an automated water circulation system. Due […] 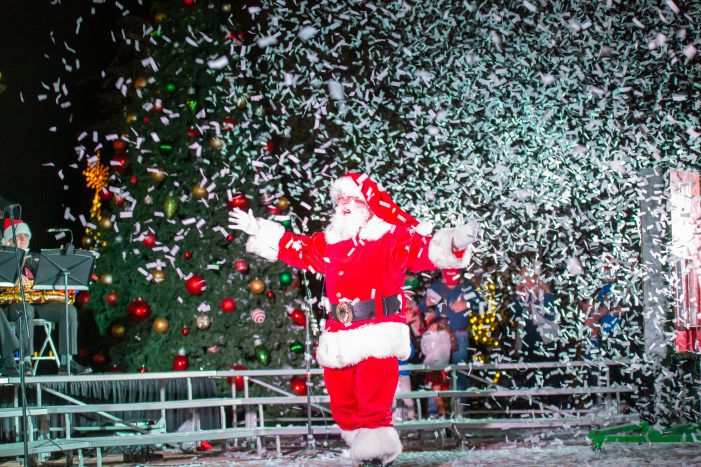 A pretty winters’ eve, sparkling Christmas lights, charming musical performances, festive activities, fabulous food trucks AND Santa all helped draw a record crowd to the City of Heath’s 25th Annual Holiday in the Park on December 6 at Towne Center Park. The City of Heath’s Special Events Board thanks everyone who made the evening possible […]

Veterans Invited to Ride in Special Float (HEATH, TX – May 28, 2019) For a patriotic hometown American experience, join the festivities at the City of Heath’s Annual Independence Day Parade on Thursday, July 4. Parade entry awards will be presented during a patriotic celebration immediately after the parade in Towne Center Park featuring a live […]

Community Kicks Off Easter at Fun & Fit in the Park, featuring Heart of Heath 5k and 1-Mile Family Run 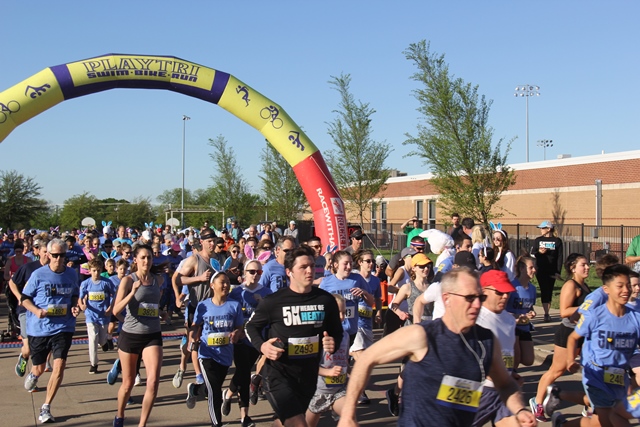 (HEATH, TX – May 1, 2019) The sun was shining and the skies were bright blue for one of the first Saturdays in weeks when the Heath community gathered for Fun & Fit in the Park, featuring the annual Heart of Heath 5k and One-Mile Family Run. The fabulous weather helped draw 366 runners and walkers, […]

The New Horizon: Projects Coming to Rockwall County in 2018 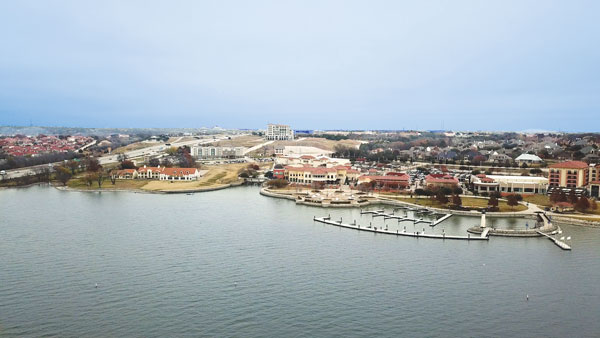 (ROCKWALL, TX — January 5, 2018) Rockwall County continues to be among the fastest growing counties not only in the state of Texas, but across the nation. And why not? Rockwall bolsters a top-notch school district, unique places to shop and eat, and a vast open space system featuring 990 total acres of park land […]

(ROCKWALL, TX – Jan. 26, 2017) Rockwall is preparing to gather this weekend to Go Outside and Play! The City of Rockwall will officially unveil The Park at Stone Creek, located at 200 Featherstone Drive within the Stone Creek neighborhood. The ceremony is set to take place this Saturday, January 28 at 11 a.m. The […]

(ROCKWALL, TX – May 14, 2016) The robbery occurred on Wednesday night, May 11, when a man approached a handful of parents after a baseball game at Harry Myers Park. The suspect indicated he was armed, although no weapon was seen–and he asked the parents, “if they valued their kids more than their car.” Feeling […]

Ribbon Cutting Event Set for Aug 8 ROCKWALL,TX. (July 22, 2015) The redevelopment of Yellowjacket Park includes a new barrier free playground amenity. This shaded play structure was designed for children and adults of all abilities. The Rockwall City Council studied how it could develop a barrier-free park that would accommodate a wide range of special […]

City of Rockwall seeks input on playground for disabled

ROCKWALL, TX (November 12, 2014) The City of Rockwall Parks and Recreation Board is seeking input for a playground focused on those with disabilities. A public hearing will be held at 6 p.m. Tuesday, December 2, 2014 at Rockwall City Hall, 385 S. Goliad Street. Citizens are asked to provide input regarding the design and […]

Rockwall park named for former mayor (ROCKWALL – December 5, 2012) A planned 50 acre north community park in the City of Rockwall has been named in honor of former mayor Alma Williams Howard. Howard served on the city’s park board for 10 years and on the Rockwall City Council for eight years, including two years […]