Blue Team wins first place in Robot Performance, advances to Regionals ROCKWALL (January 24, 2014) J. W. Williams Middle School was proud to have entered two Robotics teams in the Area competition held January 18th at the UME Preparatory Academy in Dallas.  Congratulations go to both teams for all their hard work and success in […] 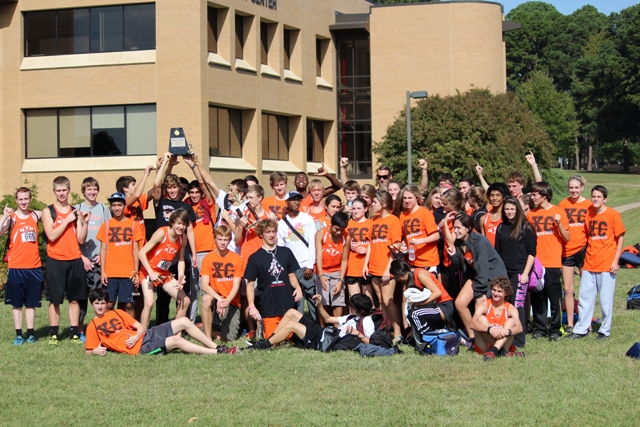 (ROCKWALL-April 24, 2013) This year seemed to be the breakout year that could send one, if not both boys and girl’s high school teams to the state tournament. All that was needed was for the teams to play up to their seeding. The Rockwall High School girls entered the tournament with a #4 seed and […] 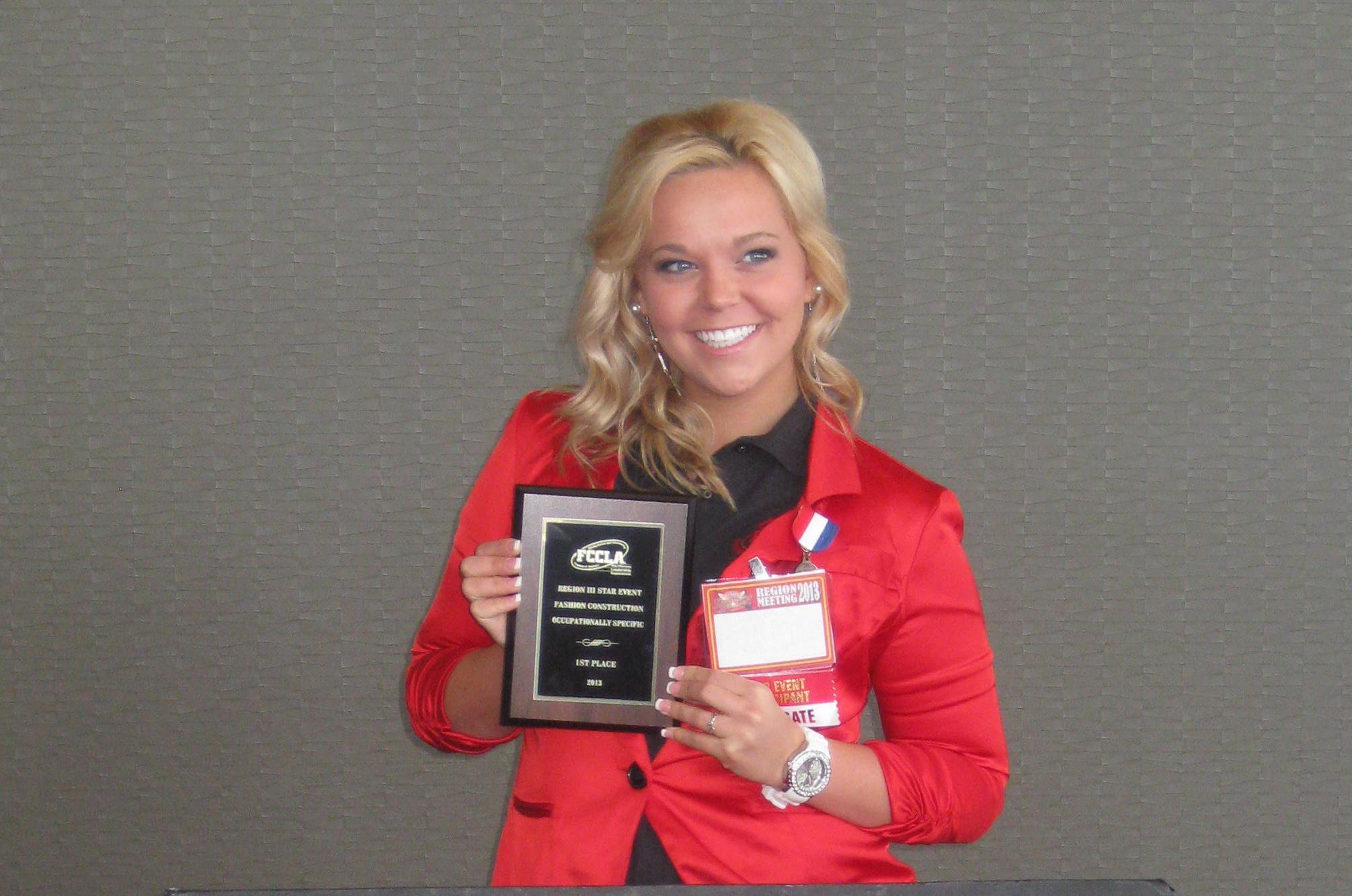 (ROCKWALL ISD-December 15, 2012) The Springer Stallions’ Robotics team took home third place in the First Lego League Robotics Challenge Regional Qualifiers. They also were awarded the coveted Judges Award for All Around Best Team. We look forward to seeing their performance at Regionals in January. Submitted by Rachael Taylor, Librarian, Springer Elementary. To share […]

(ROCKWALL ISD-December 13, 2012) Congratulations to the Cain Middle School Robotics teams that competed in the  2012 FiRST LEGO League Qualifiers held on December 1 and 8. All the teams had a great time and three of the four Cain team teams qualified for the Dallas regionals!  The regionals will take place Saturday, January 12, […]

(Wylie ISD) The UIL Academic Team at Wylie High School competed March 22-24 in the district meet held at Highland Park High School, turning in its strongest performance and advancing students to the regional round. In addition, the team is tied for second place with Rockwall High School; final placement is determined by the best […]