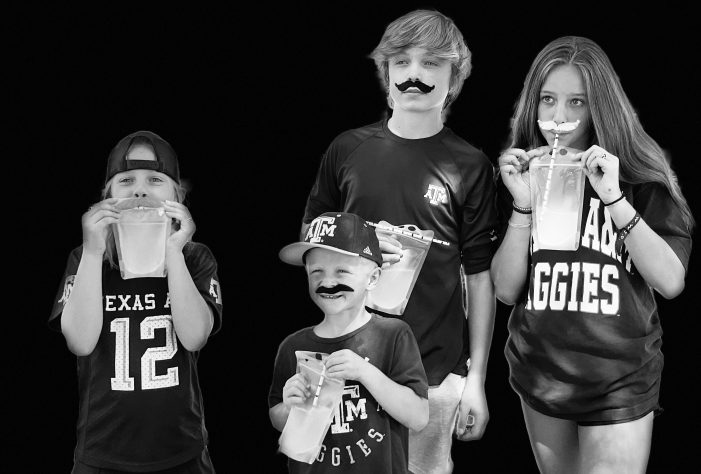 ROCKWALL, TX (Oct. 1, 2021) Rain or shine – when visiting Rib Rub in Downtown Rockwall tomorrow, be on the lookout for The Mustache Gang selling lemonade, bubblegum, and snacks for Team Gleason, an ALS charitable organization. The Mustache Gang is a local initiative created by Reinhardt Elementary students that began when two young boys, […] 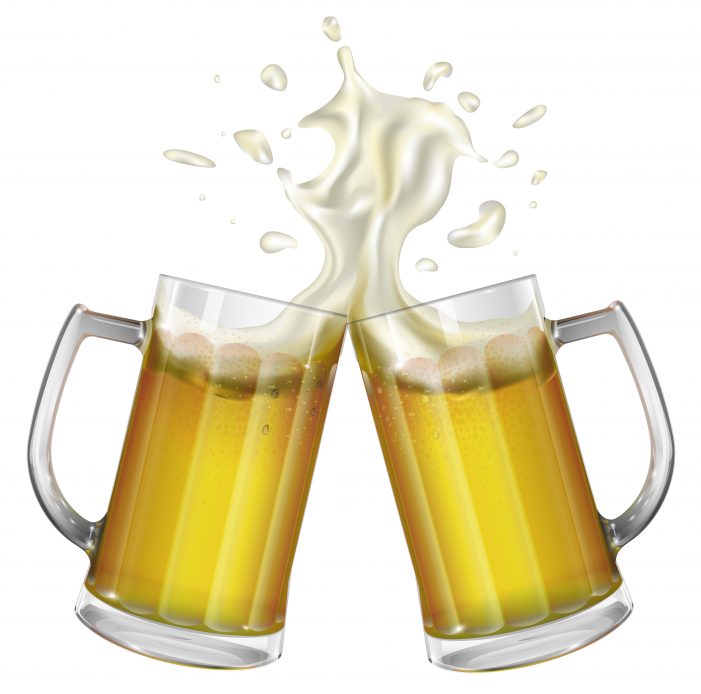 ROCKWALL, TX (Sept. 14, 2021) Join the Beer Stroll to be held from 1 to 4 p.m. Saturday, Oct. 2 in Downtown Rockwall during the Rib Rub Run & Roll event. Purchase a commemorative glass for $10 and stroll 10 different places. Hemisphere Brewery will be offering a different sampling at each stop.  The Rockwall […] 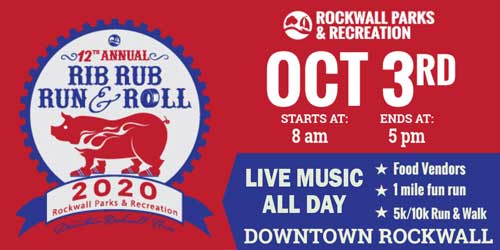 ROCKWALL, TX (September 9, 2020) Rockwall’s 12th Annual Rib Rub, Run & Roll will feature a Car Show hosted by T&T Color Supply, from 9 a.m. to 2 p.m. in the Independent Bank park lot, located in Rockwall’s historic downtown square. Organizers pointed out that last year the car show was full and could only […]

Family pays tribute to loved one through restoration project, to be featured at Rockwall Rib Rub Car Show (ROCKWALL, TX – September 27, 2015) For Jeff Ferguson, brother of Sergeant First Class Daniel Ferguson who was killed in the shooting at Fort Hood on April 2, 2014, there couldn’t be a more fitting way to […]

ROCKWALL, TX (October 6, 2014) The 6th Annual Rockwall Rib Rub and Run event was blessed with clear skies as well as plenty of sunshine and teams firing up their grills to cook up some good old fashioned Texas barbecue this past Saturday. The afternoon saw many locals pack the event area, located between the […] 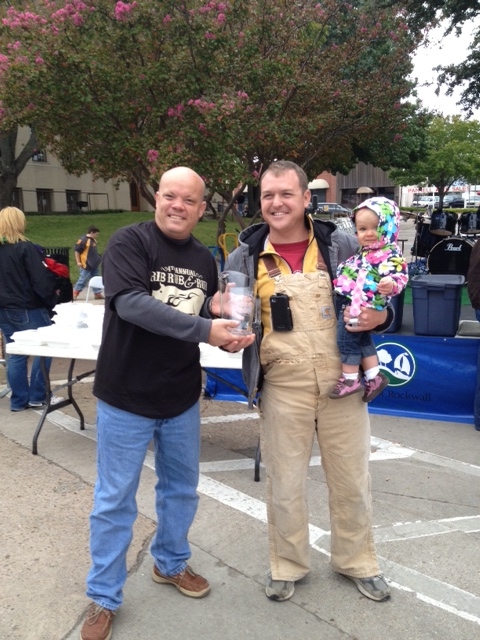