The Rockwall ISD will hold a Town Hall Meeting at 7 p.m. Tuesday, Feb. 28 in the library at Williams Middle School. The district’s Director of Safety and Security will give parents a security update during the first part of the meeting. Following the program, audience members will have an opportunity to meet in small […] 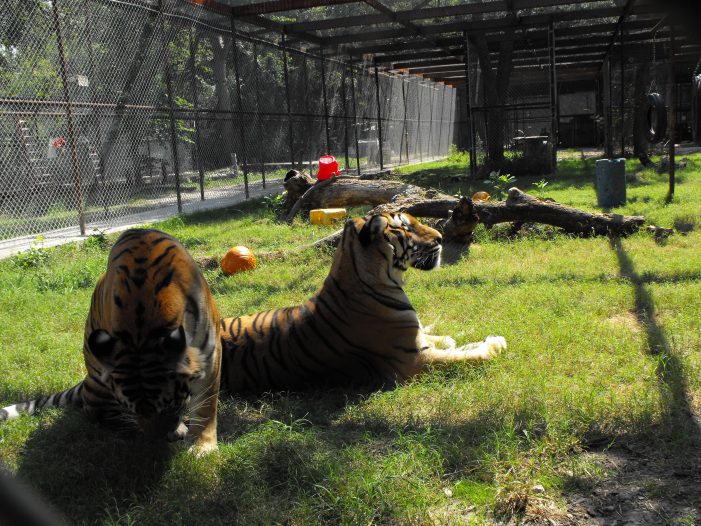 (Dallas) The Southwest Patrol Division of the Dallas PD and Walmart #5147 will host a Kids’ Health and Safety Fair from 10 a.m. to 2 p.m. Saturday, July 30 in the Walmart parking lot at 1521 N. Cockrell Hill Road. Members of the Dallas Police Department, Dallas Fire Rescue, City of Dallas Fair Housing, Senior […]