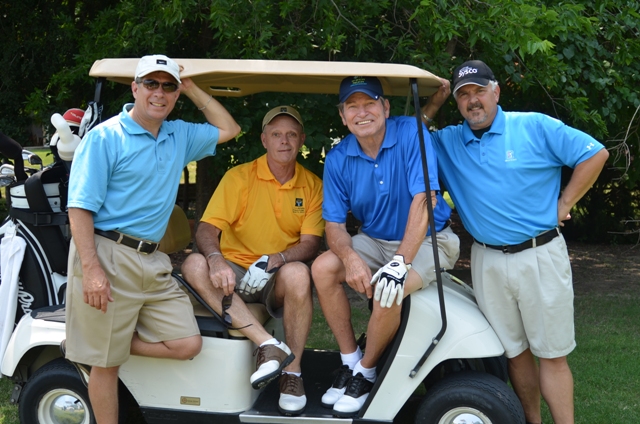 Blazing Saddles actor Burton Gilliam to play in tournament (Royse City) Actor Burton Gilliam, a Texas native who although has been an accomplished boxer and firefighter, is usually noted for his successful acting career. Starring in several television shows and movies, he was nationally known as the Pace Picante spokesperson for 12 years; he’s the […]

The Rockwall Family YMCA kicked off its annual Partners Campaign Monday with executive director Mike Atkins announcing a fundraising goal of $150,000 – money that will be used to ensure that “no child is turned away from the Y due to financial hardship.” Members of the Y Board of Management, Y staff, city officials and […]

(Wylie High School) The Wylie High School National Honor Society invites the community to give blood on Monday, Dec. 5 as part of a high school challenge. The WHS students may earn scholarship money for seniors. For an appointment, email Susan Fajardo at susan.fajardo@wylieisd.net. To submit your news and events, email editor@BlueRibbonNews.com.

(Frisco) The Gary Burns Frisco Fun Run will welcome more than 8,000 runners, walkers, volunteers and spectators to Frisco Square at 8 a.m. Saturday, Oct. 29. The run was established in memory of Fire Chief Gary Burns who passed away in 1999. Proceeds will benefit the Frisco Education Foundation Scholarship Fund. For the fifth consecutive […]