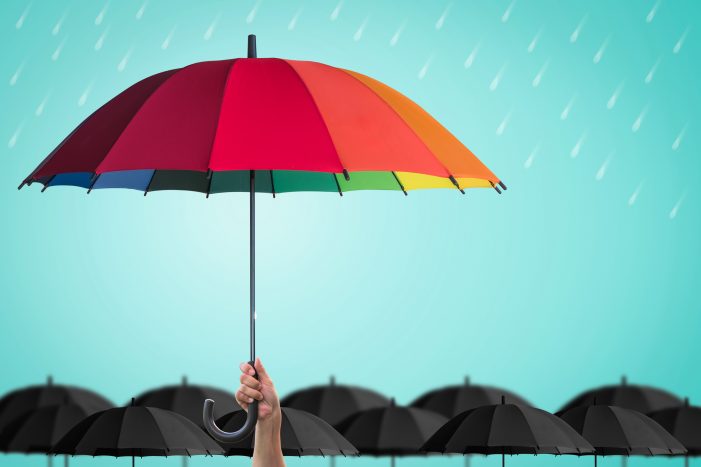 UPDATE (7/30/2020): For photos and video from the car parade, visit the Highland Meadows facebook album!  ROCKWALL, TX – July 29, 2020 — Tomorrow’s forecast may be partly cloudy, but there’s a 100% chance of smiling faces at Highland Meadows in Rockwall. The health and rehab facility is hosting a drive-by car parade to allow […]

(WYLIE-May 30, 2013) Kick off summer at Equest’s SEA HORSES AND SAND DOLLARS FUNdraiser from 6 to 8 p.m. Saturday, June 8 at Equest in Wylie. Learn first-hand how Equest uses horses to help children and adults with physical, emotional and cognitive disabilities. Master of Ceremonies for the event will be the esteemed Eric Hogue, Mayor of […] 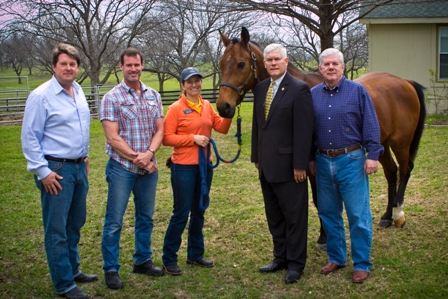 (WYLIE-May 4, 2013) Equest Therapeutic Horsemanship was honored by an official visit from United States Congressman Pete Sessions during April at the Equest facility in Wylie. Congressman Sessions was on site to learn more about the “Hooves for Heroes” program, Equest’s equine assisted therapy program for U.S. Veterans.   The Congressman was personally introduced to […]