Fulton School in Heath to host Color Run/Walk May 22 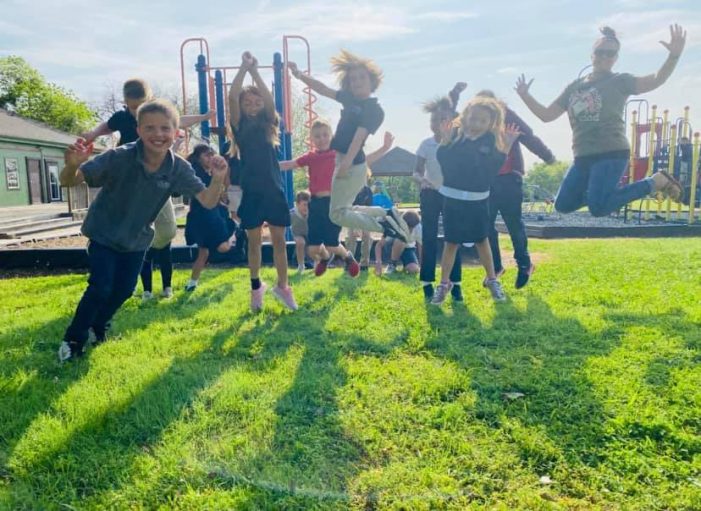 ROCKWALL/HEATH, TX – April 15, 2021 – The Fulton School, located at 1626 Smirl Drive in Heath, is throwing an amazing event for its families, friends, and the general public. The Fulton Family Fun Color Run/Walk, set for 10 a.m. to 2 p.m. Saturday, May 22, will celebrate children of all ages. For each half […] 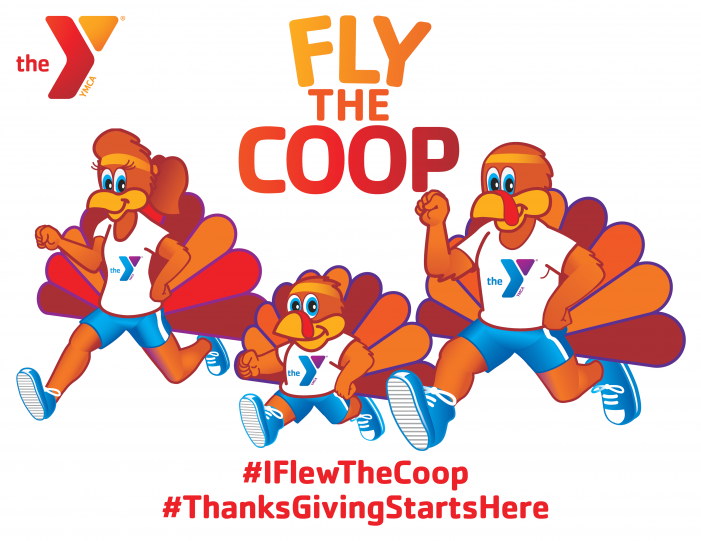 Participate in this family-friendly activity May 16 – May 17, 2020 Dallas, Texas – Friday, May 8, 2020 – The YMCA’s across the Dallas Metroplex are launching a free virtual fun run, walk, or bike ride in order to promote fun family-friendly activities outside the house during the COVID-19 public health crisis. “Fly The Coop […]

Addie Bryan raises thousands for hospital that helped her walk

(DALLAS, TX – August 12, 2015) Addison Bryan of Rockwall made a pretty big wish for her eighth birthday, and today that wish came true. In fact, her goal of raising $8,000 to give back to the hospital that helped her walk was realized nearly ten-fold, as she was able to present nearly $70,000 to […]

Rockwall girl raises money for hospital that helped her walk

UPDATE (July 27, 2015) Rockwall’s amazing Addie Bryan was interviewed live on Good Day Fox 4 this morning. Click here to see the video. OUR ORIGINAL STORY: (ROCKWALL, TX – July 14, 2015) Addison Bryan’s birthday wish when she turns eight this August involves a pretty enormous present—but it isn’t for her. This summer “Addie” has […]

(ROCKWALL, TX – June 4, 2015) The End Child Abuse Walk has been rescheduled June 6, 9 am, at the Harry Myers Park Pickens Lake pavilion, due to last Saturday’s thunderstorms. The event will kick off a countywide child abuse prevention campaign, led by Rockwall-based Americans Ending Abuse, which initiated the 2011 Texas law making it […]

HEATH, TX. (September 7, 2014) Amy Parks-Heath Elementary School continued its tradition of a Kindergarten Walk through the school last Friday. All the other grades lined up around the school and cheered, high-fived and welcomed the new kindergarten APHE Mariners! Submitted by Sarah Corrigan.  To share your good news and events, email . Please click […]

ROCKWALL, TX (September 2, 2014) UPDATE – Wednesday, September 17 is Conquer Chiari Fundraiser Night at Joe Willy’s in Rockwall. Stop in for dinner between 5 and 10 p.m. and you’ll be helping to raise money and awareness about this neurological disorder affecting a local family. See their story below.  ROCKWALL,TX (July 15, 2014) When […]

Thursday, March 28 is the last day to register online Register now at heathtx.com (HEATH-March 27, 2013) Gather friends and family and continue the Easter weekend tradition with the Heart of Heath 5k Run/Walk on Easter Saturday, March 30. The family-friendly event is open to all ages and athletic abilities ranging from the casual walker […]

Be the Match to bring together marrow donors, transplant patients

(DALLAS-February 10, 2013) Dallas will host a Be The Match Walk+Run on Saturday, March 2, 2013 at Lone Star Park, bringing together marrow donors and transplant patients to demonstrate that the cure for blood cancer is in the hands of ordinary people. This fundraising event (formerly known as Be The One Run®) helps patients with blood […]