Congratulations to Rick and Charlene Smith at 603 Center Street on being chosen as the Royse City Chamber of Commerce Yard of the Month winner. The purpose of the program is to recognize Royse City’s citizens who demonstrate above-average efforts in maintaining their property, thereby contributing to the overall appearance of the community at large. […] 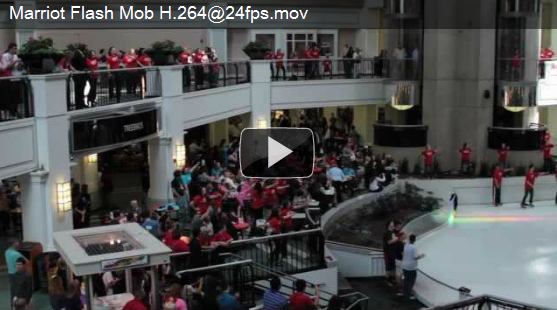 Connor Campbell, a sixth grader from Nebbie Williams Elementary, was recently recognized with the Rotary Student of Honor Award. Connor was chosen based on his work ethic, academic success, kindness to others, and the great volunteer work he does outside of school for his church. He was honored at the February Rotary Meeting. Mrs. Gammon, […]

Your Friday Funny by Forney artist Donald Frederick. Get inside Donald Frederick’s head and see what inspires him. He’s the subject of a Blue Ribbon News  “Good People” profile.

(Irving) The Irving Police Department, in partnership with the Family Advocacy Center, will host its 16th annual Police Awards Banquet on Saturday, March 31 at the Marriott-Las Colinas Hotel, 223 W. Las Colinas Blvd. A silent auction will kick off the evening at 6:30 p.m. followed by dinner at 7 p.m. The public is invited […]

(Plano) Residents are invited to the District 1 Plano City Council Neighborhood Roundtable from 7 to 9 p.m. Thursday, March 22 at Plano Centre, Northbrook Room, 2000 E. Springcreek Parkway. View the agenda at www.plano.gov under “City Hall.” The Plano City Council wants to hear ideas and concerns about the community and answer any questions […] 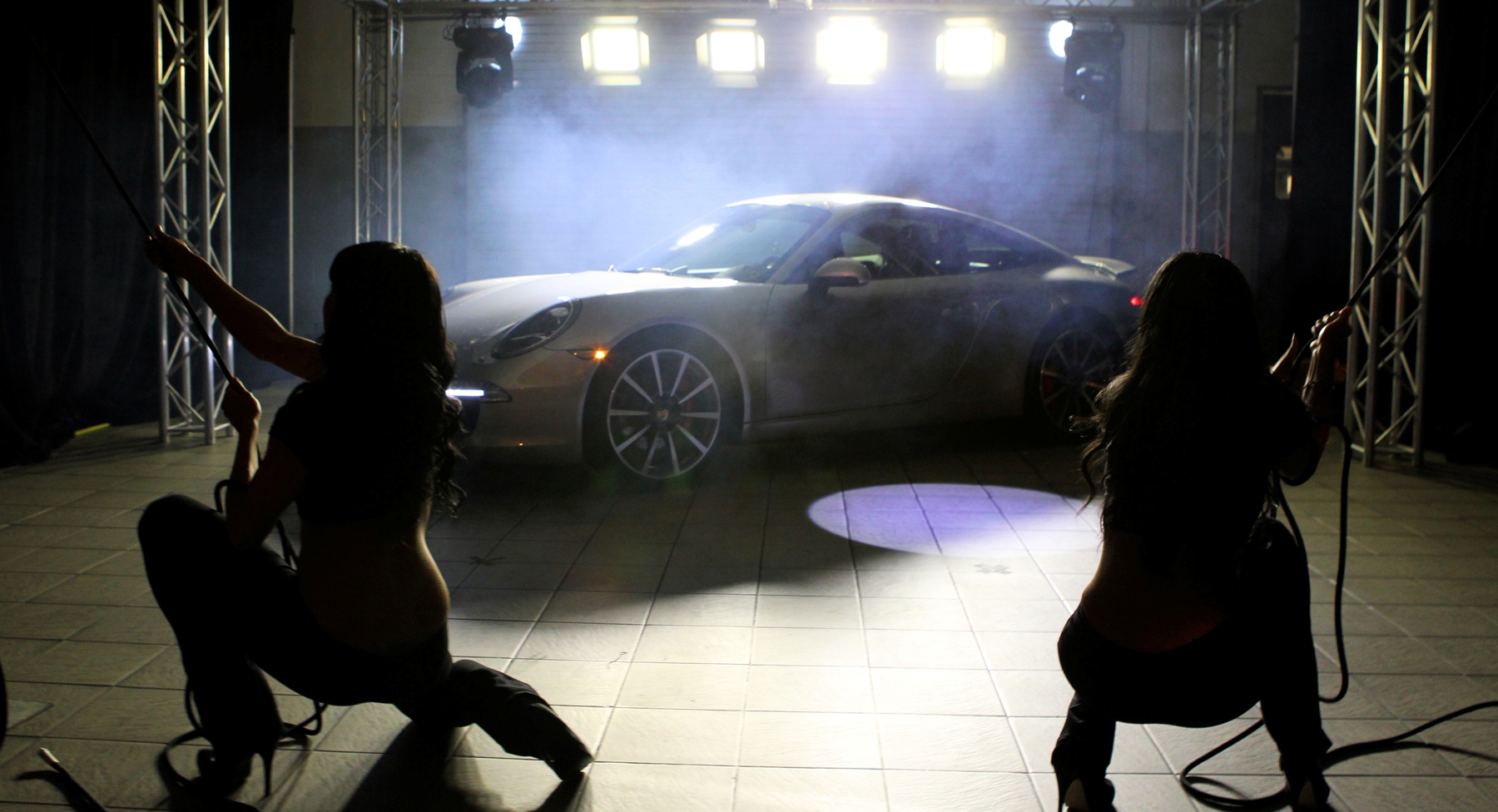