(Addison/Dallas)Leads Over Lunch, a networking series sponsored by the Dallas Business Journal, is designed to help you expand your business network in one short hour. The next event is scheduled for noon to 1 p.m. Thursday, Sept. 15 at Truluck’s Seafood, Steak and Crab House, 5001 Beltline Road in Addison. The round-table set-up includes a luncheon […] (Rockwall) Those eyes! Coby is as handsome as they come. No one is sure what happened to him before he came to the Rockwall Animal Adoption Center, but he must have led a difficult life. He’s a little timid, but a patient and loving touch soon brings him out of his shell. Coby is currently […]

(Lewisville) Lewisville City Council will host a public hearing on the upcoming budget for the 2011-12 fiscal year at 7 p.m.  Monday, Aug. 29 at the Lewisville City Hall Council Chambers, 151 W. Church St. The proposed budget calls for a property tax rate of 0.44021, which is unchanged from the current year, and a 0.65 […] 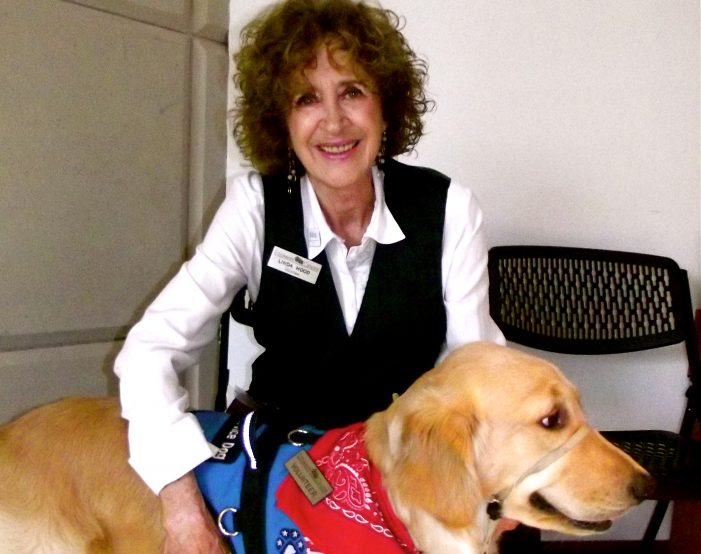