October 8, 2012 – Did you know – YWCA of Metropolitan Dallas hosts FREE financial education workshops in your community? Check out what’s happening this month; click on the image to enlarge to see a full schedule of classes. Thanks to Deanne McCarty for sharing this news.  To submit your news and events, email . […] 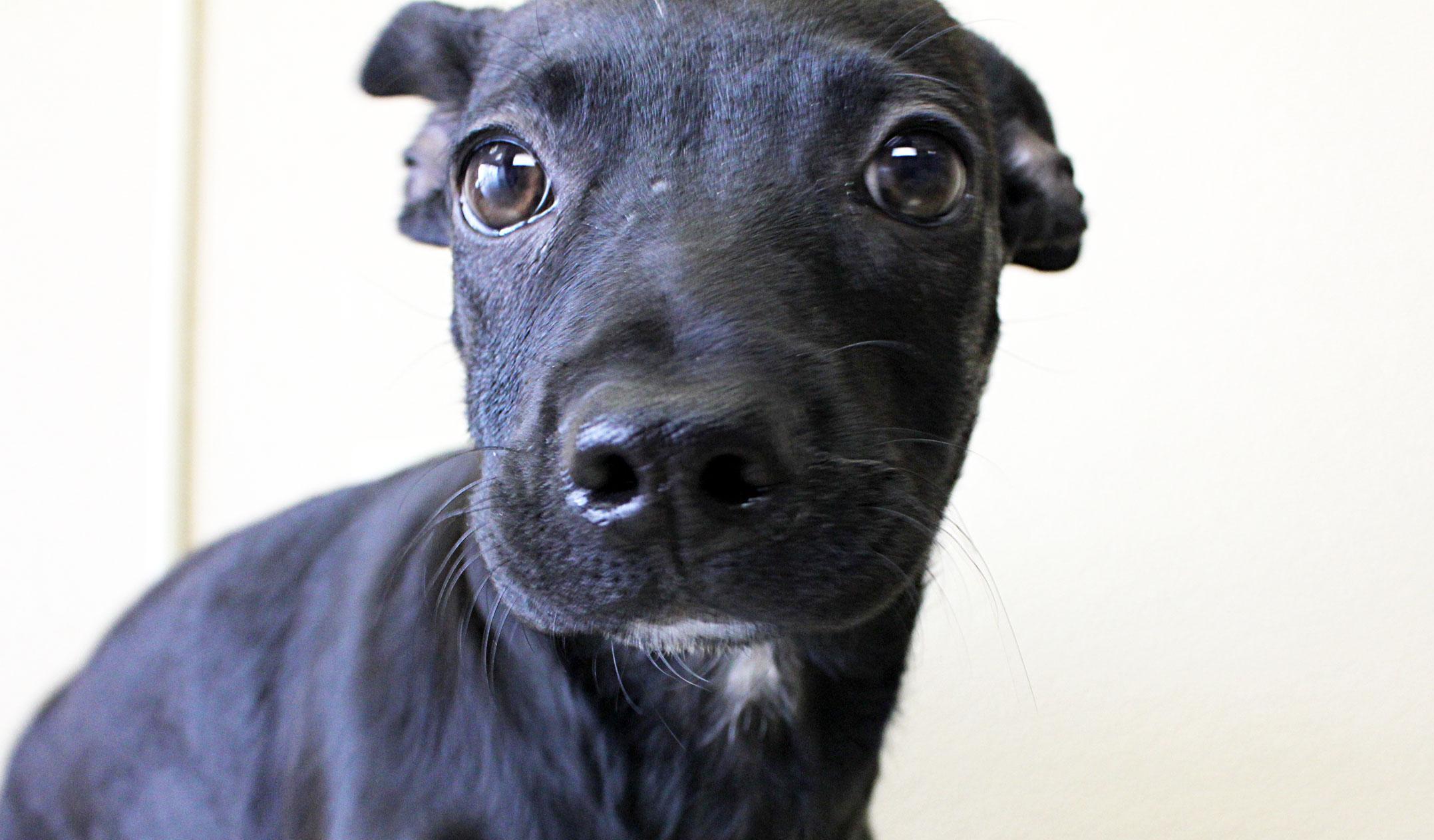 October 8, 2012 – This youngster has quickly become a Beatles fanatic. Wilma’s favorite song is “All You Need is Love.” All she asks is “Love Me Do,” and if you say “I Will,” she’ll add a “P.S. I Love You.” When your neighbors see you with this beautiful small dog, they’re sure to say “She […] 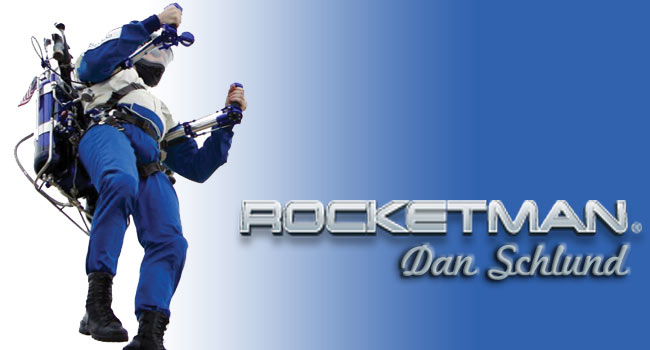 October 7, 2012 – The Women’s Business E-nitiative Steering Committee will host the October Empowerment Luncheon with The Etiquette Expert, Joy Weaver, speaking on “How To Play Hardball with your Soft Skills.” In a world where we have advanced more technologically than socially, where rudeness runs rampant, Joy Weaver will polish you into the reality that […]

(Rockwall) October 7, 2012 – AMICA, a nonprofit volunteer organization now in its 38th year of service to the Rockwall community, will host its 2012 Denim & Diamonds Charity Gala at 6 p.m. Saturday, October 27 at Culpepper Steakhouse. The dinner and auction will benefit the Rockwall/Heath community. For sponsorship and donation opportunities, contact Staci […]

October 7, 2012 – Join Bikers Against Cancer as they present their inaugural Ride Against Cancer Saturday, October 20. The ride starts at Harley-Davidson of Dallas in Allen. Registration is from 8:30 to 9:30 a.m. First bike out at 10; last bike out at 11. Proceeds benefit the John Wayne Cancer Foundation and the Susan […]

Local dancers to perform in Nutcracker in Royse City 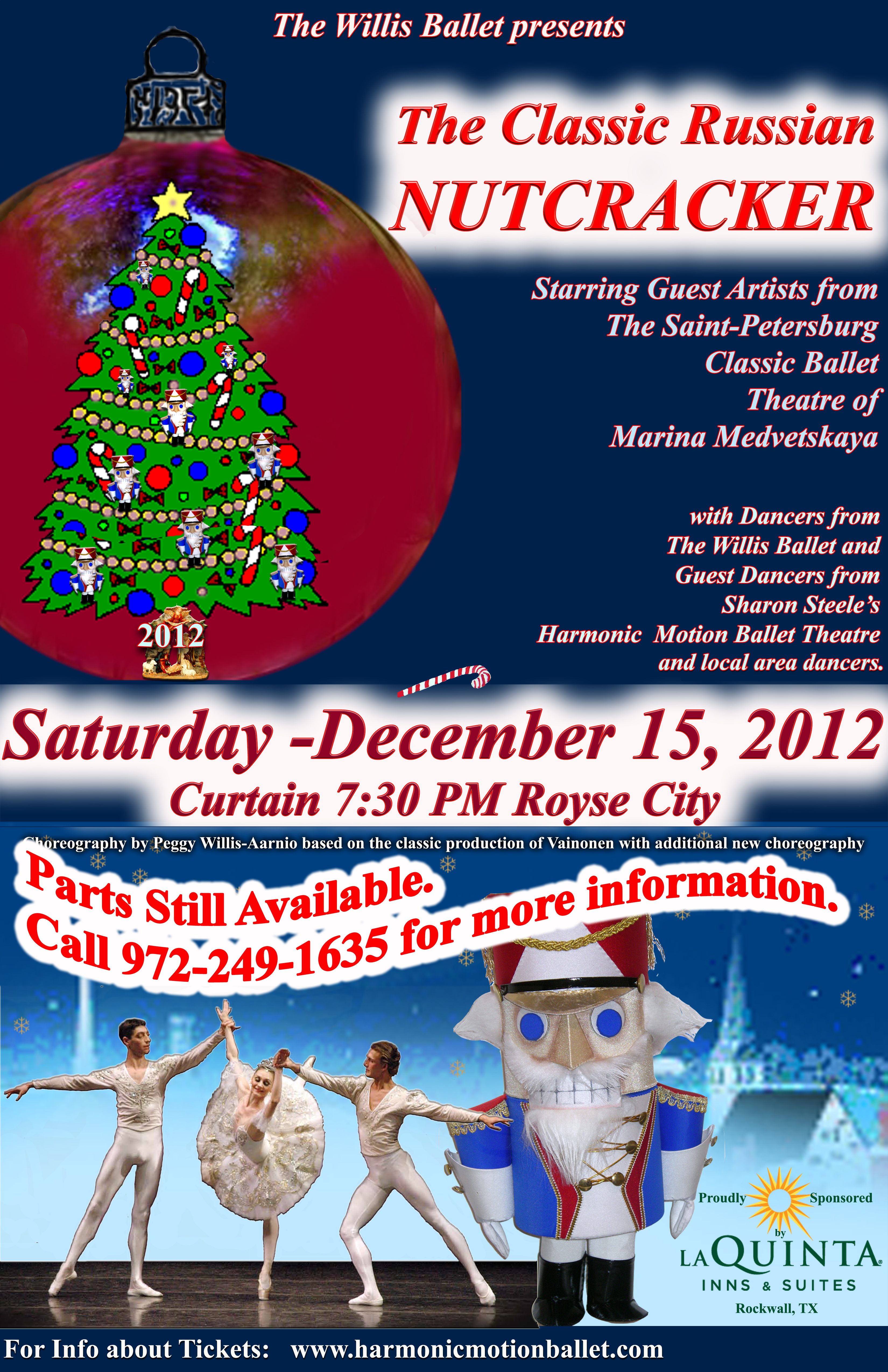 October 5, 2012 – Parts are still available for The Classic Russian NUTCRACKER presented by The Willis Ballet, starring guest artists from the Saint-Petersburg Classic Ballet Theatre of Marina Medvetskaya, with dancers from The Willis Ballet and guest dancers from Sharon Steele’s Harmonic Motion Ballet Theatre, along with local dancers. The performance will be Saturday, […]

(Rockwall) October 5, 2012 – Rockwall Women’s League invites all ladies that live or work in Rockwall County to join us for our October meeting at 9 a.m. Friday, October 12, 2012 at Helping Hands, 950 Williams St. in Rockwall. Helping Hands has been the consistent source for those in need in our community since […]