Tips to keep your home safe, secure this holiday season 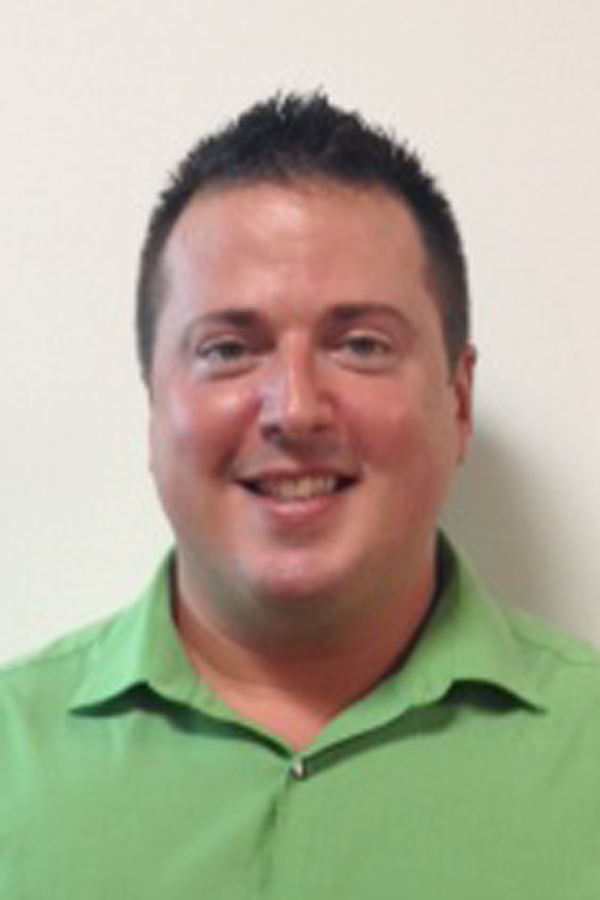 (November 19, 2012) The holiday season is peak time for home burglaries and thefts. These valuable tips can help prevent you from being the victim of a crime: Be extra cautious about locking doors and windows. Don’t display gifts and other valuables where they can be seen from a window or doorway. If you go […]

Tables being set for Friends of Library Christmas Luncheon

(Rockwall) November 7, 2012 – What can a few very determined women accomplish when they put their heads and hands together? Ask Nell Welborn, founder of the annual Friends of the Rockwall County Library Christmas Luncheon that will observe its 10th anniversary on December 11, 2012. “As Friends president in 2003-04, one of my stated […]

(Rockwall – November 18, 2012) The Boys & Girls Club of Rockwall County is celebrating the season with a special holiday breakfast honoring “Angels Among Us” – those who have helped the youth development organization to not only survive, but thrive over the past year. For CEO Misti Potter, this is a magical time – when […]

Honor loved ones with angel wing ornaments on Tree of Remembrance

(November 16, 2012) Once again, Rest Haven Funeral Home is offering a special way for families to honor the memory of their loved ones this holiday season. Beginning Tuesday, November 27, Angel Wing Remembrance Trees will be placed at each of the three Rest Haven Funeral Homes in Rockwall, Rowlett, and Royse City. The trees […]

Chuck wants to be ‘Home 4 the Holidays’

(Rockwall) November 15, 2012 – No one is more deserving of a visit from Santa Claus than Chuck. He’s had a rough beginning to his young life. Not long after he was born this spring, the puppy suffered the indignation of being tied to a tree. That was the sum of his existence for several […] 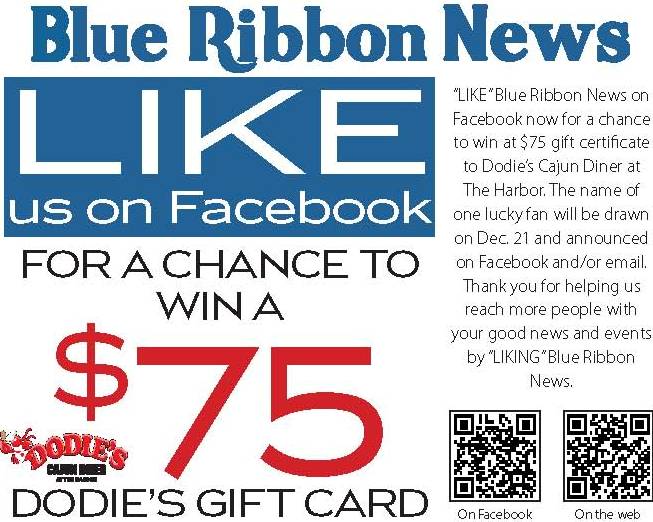 November 14, 2012 – When school lets out for the holidays, why do we call it Thanksgiving or Christmas “break”? With shopping lists, guest lists, and never-ending to-do lists, this time of year is busier than ever. But being busy is a good thing when you’re doing what matters most. At Blue Ribbon News, we’ve been bustling […]