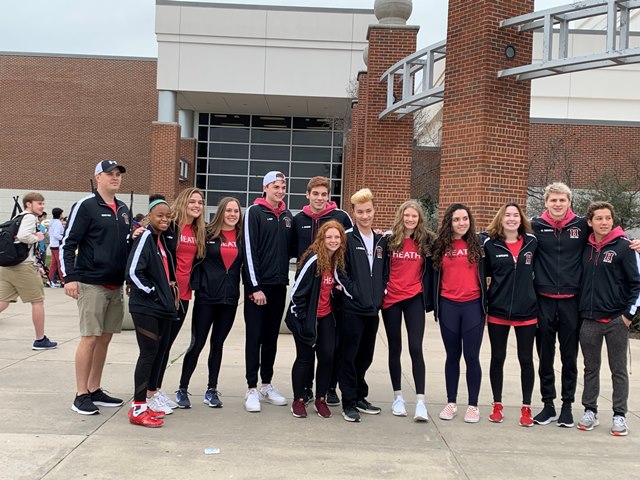 (ROCKWALL/HEATH, TX) The Rockwall-Heath High School Swim and Dive team competed over the weekend at the UIL 6A State Championship. The Boys team finished a program high of 28th in the meet, and the Lady Hawks finished 18th!  Here are the highlights from the weekend: Lady Hawks Our Lady Hawks Swim and Dive had a […]

Half Metal Jackets Robotics team to compete in State Championship 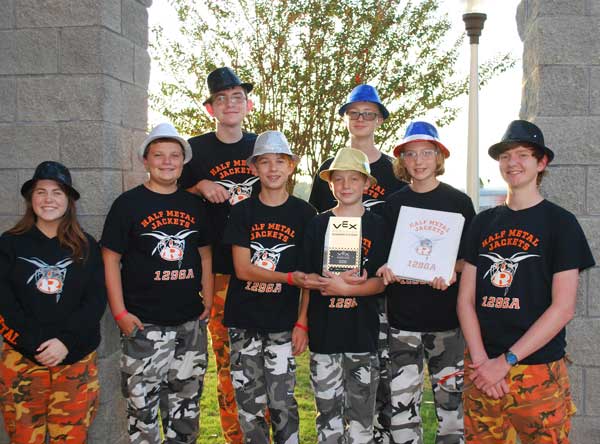 (ROCKWALL, TX — February 16, 2018) The Half Metal Jackets, a team 1296A middle school VEX EDR robotics team, will compete in the State Championship at the end of February and will travel to the US Open, a national competition, in April. The team started the season by watching the 2018 game reveal – “In […]

(ROCKWALL, TX – Jan. 10, 2017) The Rockwall High School wrestlers traveled to the 15th Annual Cypress-Fairbanks Wrestling Invitational over the weekend.  Eighty-three boys varsity teams from the state of Texas and Louisiana were entered and the Yellowjacket wrestlers claimed the championship trophy for the second time in three years! Leading the way for the […] 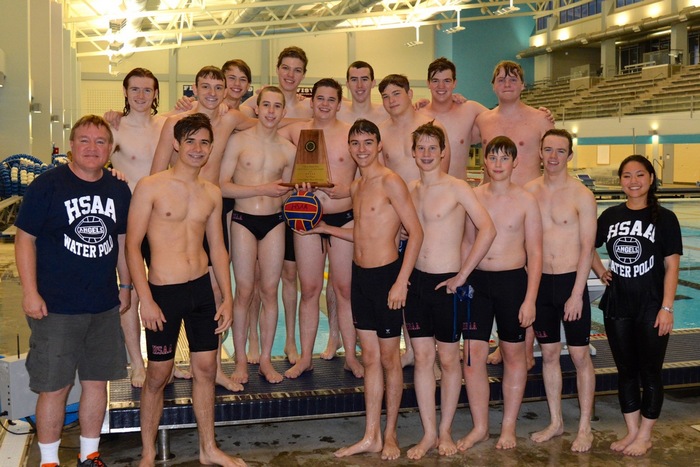 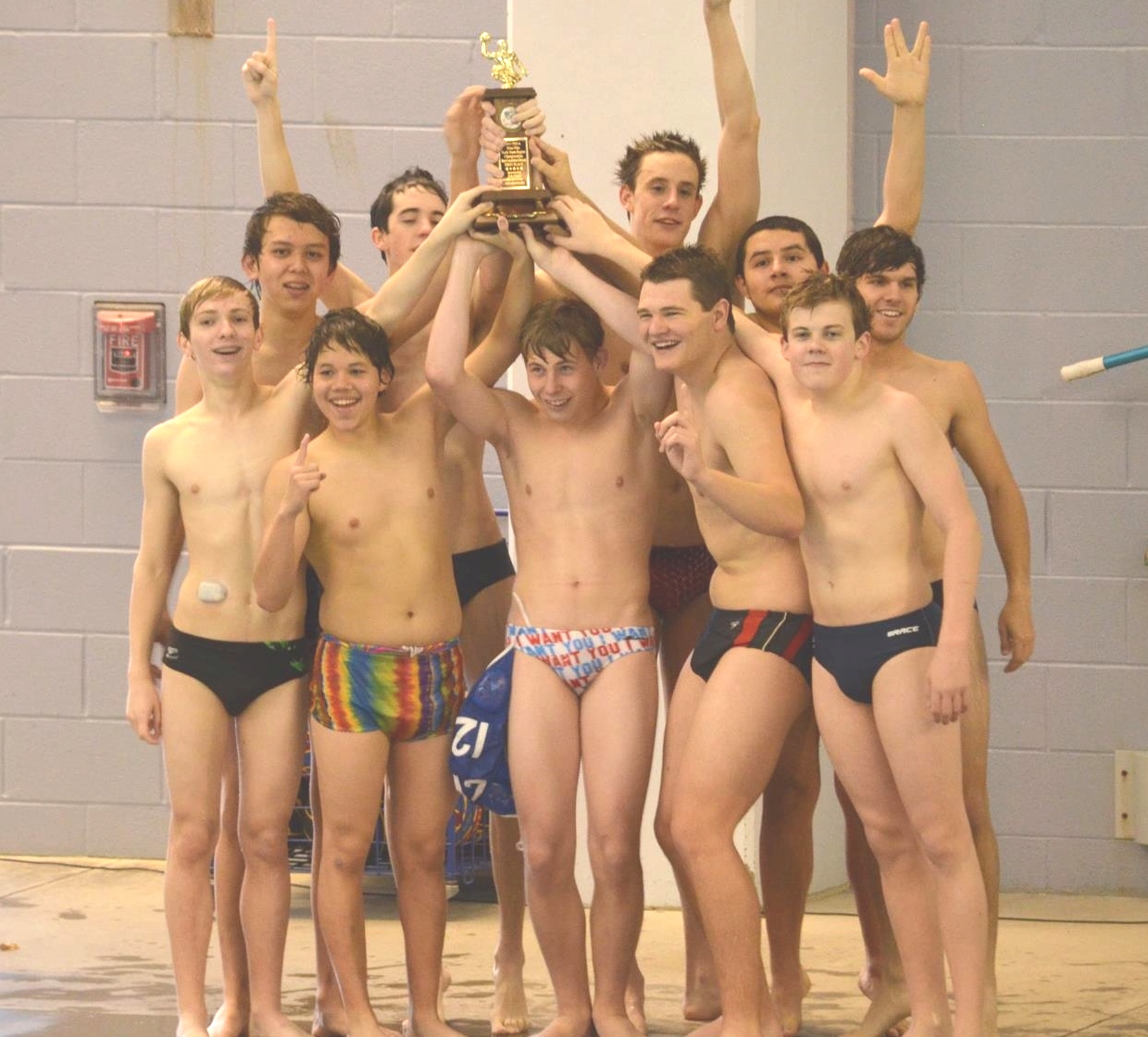 (ROCKWALL ISD-May 3, 2013) For the Rockwall ISD Water Polo programs, it seems they saved the best for last. A team comprised of predominately Heath High School players teamed with a few Rockwall High School athletes to compete in the 2013 North Texas Consolidated High School Championships on April 27 in Denton. “This was the Super Bowl […] 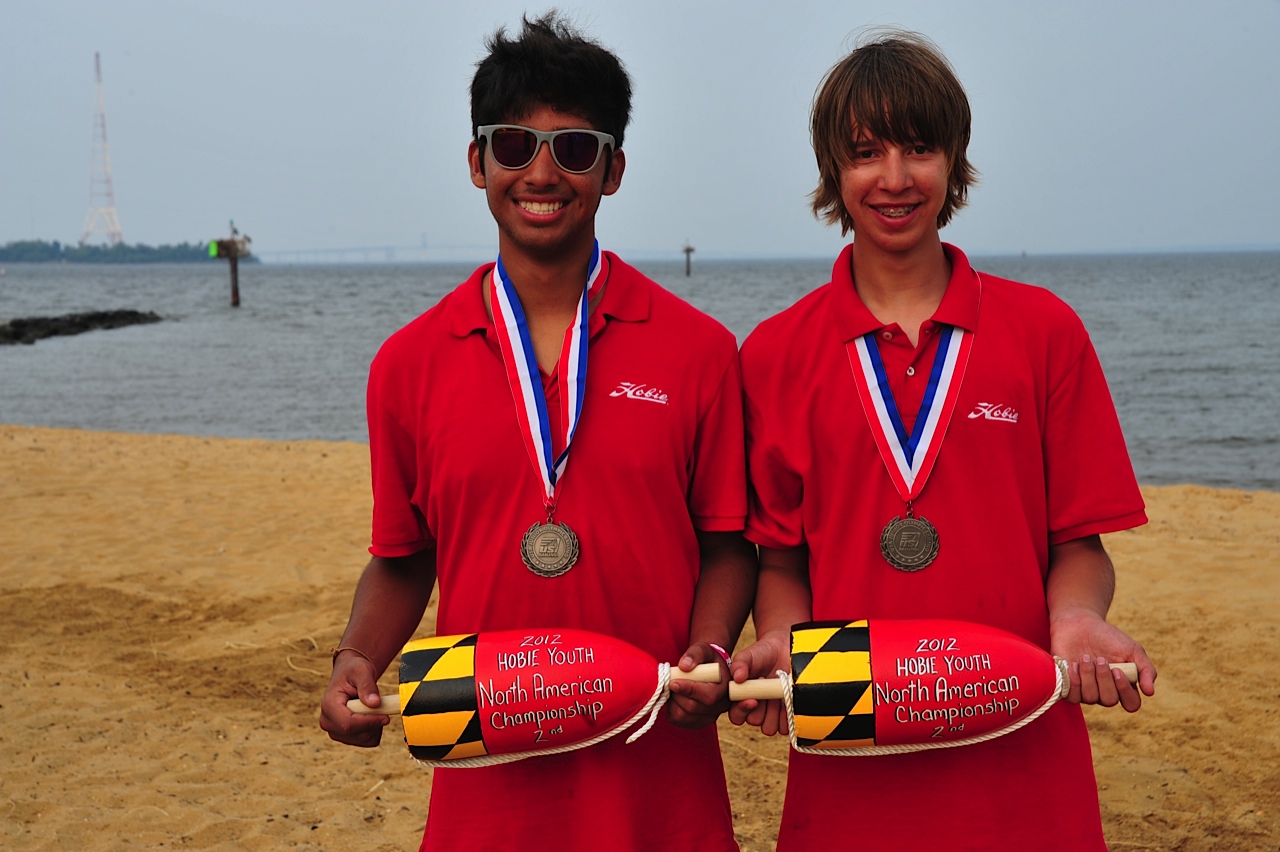 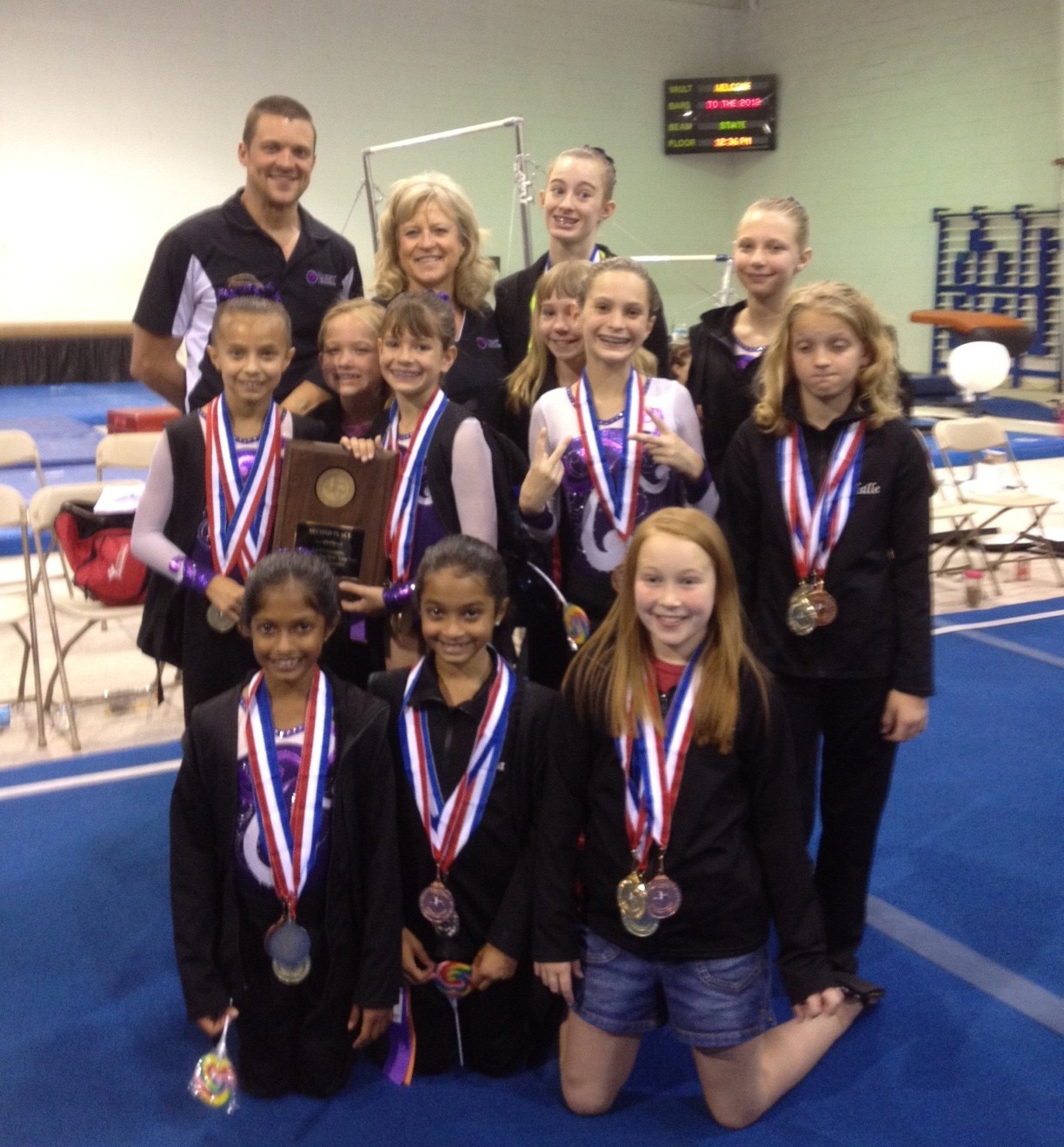 May 7, 2012 – The Best Gymnastics Level 5 Girls Team from Flower Mound competed at the Level 5-8 TAAF Texas State Championships this past weekend in Allen, and walked away from the meet with 13 championship titles and a total of 24 individual and team medals. The girls took the silver medal in the […]