City of Rockwall focuses on serving the needs of area children

(ROCKWALL, TX – April 10, 2018) The City of Rockwall is focused on the well-being of area children. On Monday, April 9, Mayor Jim Pruitt helped kick off a weeklong celebration of healthy children, presenting a proclamation declaring April 9-13 as Boys & Girls Club Week at the Rockwall Club. The celebration started with a ribbon […] 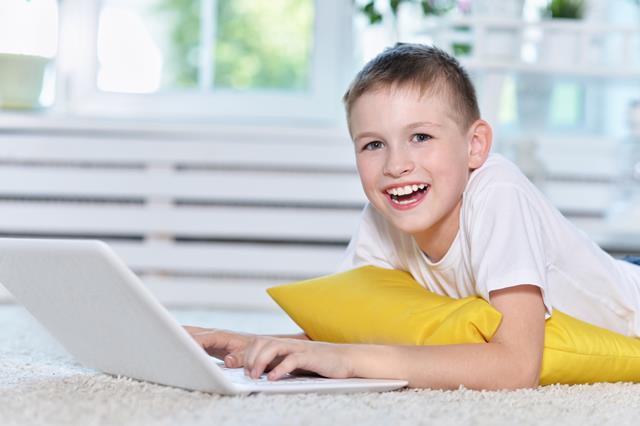 Encourage your children to pursue their dreams

(ROCKWALL, TX – July 16, 2016) Back to School brings back great memories of when my children were in school. Though the thought of the hustle and bustle of early mornings, homework, projects, sports, extracurricular activities still wear me out, they were years full of joy and dreams. I’m not certain when a child truly […]

(ROWLETT, TX – June 12, 2015) Lake Pointe Medical Center raised 5,677 servings of cereal in one week as part of the Healthy Over Hungry Cereal Drive. All of the donations from employees, community members and patients will go to feed children who do not have access to a nutritious breakfast now that school is […]

(ROCKWALL, TX – May 19, 2015) This summer, artists James and Nancy Kuntz’s Color My World art classes at the Uptown Downtown Art Gallery in Rockwall will teach children ages 4-6 years and 1st through 6th grade some fundamental color techniques through drawing, watercolor, paper-mache and more. Summers sessions will be: 4 to 6 year olds, June […]

ROCKWALL,TX. (March 9, 2015) As part of March’s National Social Work Month celebration, Lone Star CASA recognizes and thanks those who devote their lives to bettering the lives of others. Social workers strive to build a stronger community for all people, and CASA is a proud partner in the effort to secure a brighter future […]

ROCKWALL, TX (Dec. 10, 2014) How many diapers does a baby go through in one day and when was the last time you kept track? For moms who count every penny, sometimes a diaper or two has to last an entire day–food stamps don’t cover this basic necessity. MOMS Club of Rockwall organized its first ever […]

Children speak their minds, with their hands

ROCKWALL, TX (June 8, 2014) Cheryl-Annette Parker was in fourth grade when she was introduced to American Sign Language. She was taught to sign to “Joy to the World,” and it ignited a passion to learn more. She took every ASL class available – all the way through college. When Parker became a mother, she […] 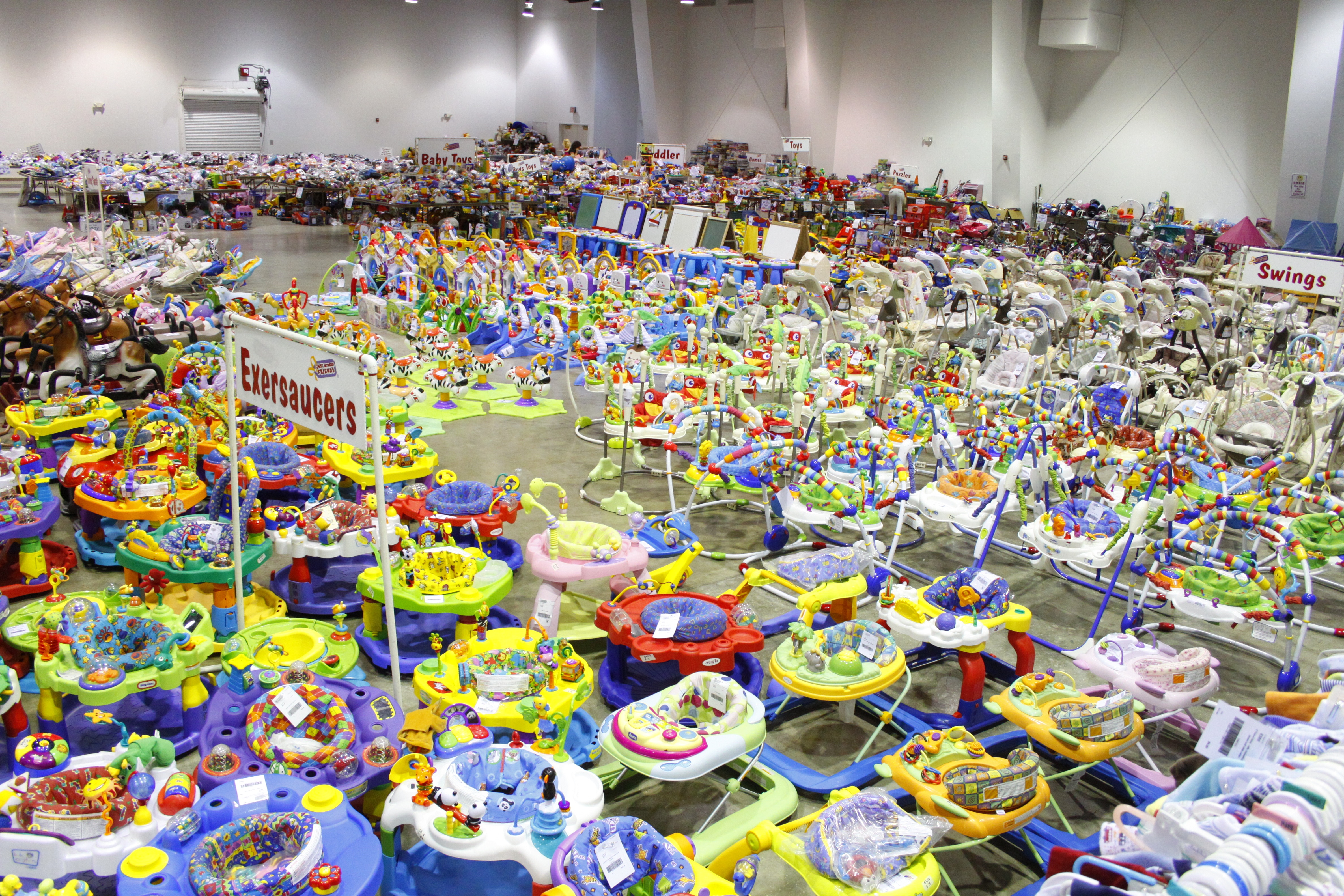 ‘GET IN FREE’ COUPON BELOW! (March 19, 2013) Just Between Friends, a Dallas consignor of children and maternity items, is celebrating their 10-year anniversary with their Spring Sale March 21-24, 2013 at the Mesquite Rodeo grounds. Just Between Friends is the nation’s largest group of consignment sales and has hundreds of participating consignors and shoppers […]