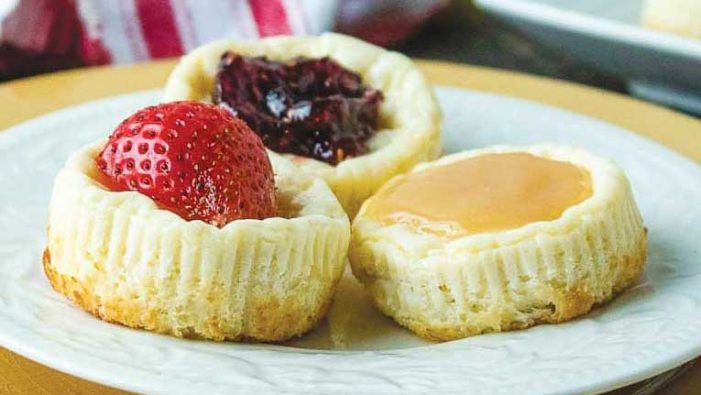 ROCKWALL, TX – February 9, 2022 — It’s that time of year again. The time when we start to think about how we can show the special people in our lives just how much we love them. I know we are just coming off of Christmas, but Valentine’s is a little different. Whether it’s a […] 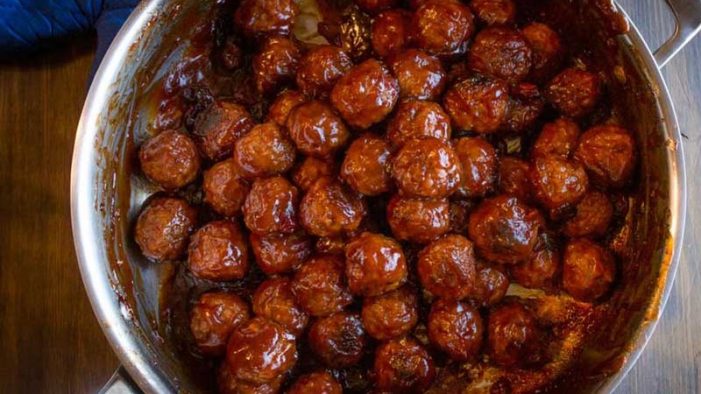 ROCKWALL, TX – Nov. 8, 2021 — A few weeks ago, I had the pleasure of stepping into someone else’s kitchen and watching them cook alongside friends. My husband, Evan, is on the Board of the Rockwall County Historical Foundation. Every year the foundation hosts a Brunch with Minerals tour and fundraiser with board member, […] 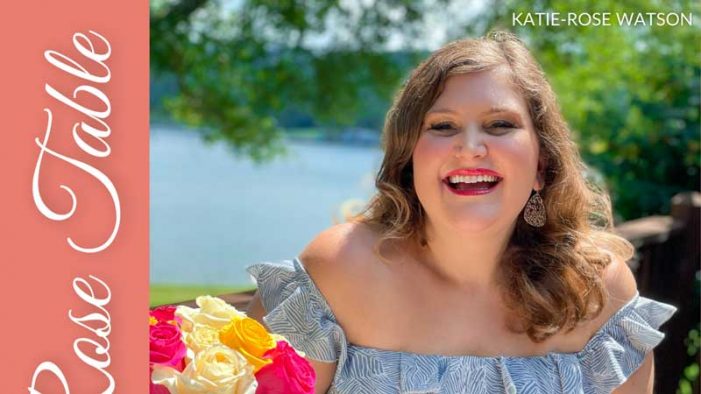 Rockwall-based food blogger Katie-Rose Watson is one of the first content creators to be published by HP Custom Content. ROCKWALL, TX – September 20, 2021 — Texas foodie and creator of therosetable.com, Katie-Rose Watson, today announces the publication of her first cookbook. The Rose Table will be one of the first titles to be published by HP […] (ROCKWALL, TX — September 9, 2018) Join One Man’s Treasure for an exciting evening during its newest event, “What’s Cookin’ in Rockwall,” hosted by Inwood National Bank on Tuesday, Sept. 11 from 5:30 p.m. to 7:30 p.m. on 2830 Ridge Rd. Come learn about the nonprofit’s latest achievements and future projects, enjoy a sampling of […]

ADDISON,TX. (July 24, 2014) If you tuned into KTXD-TV’s “The Broadcast” on Channel 47 on Wednesday morning, you would have seen executive Chef Ted Reemstma prepare specialty dishes from Table 13,Addison’s newest fine dining and live entertainment venue. Chef Ted was on air for two segments of the show, just enough time to whip up […]

Measuring…Summer Fun! One mixing bowl, two spinning beaters, three sticks of butter, four separated eggs, and five cups of flour; who says math is boring? There are dozens of opportunities for kids to learn math in the kitchen this summer, especially measurements and fractions. The trick to having children learn about units of measure is […] 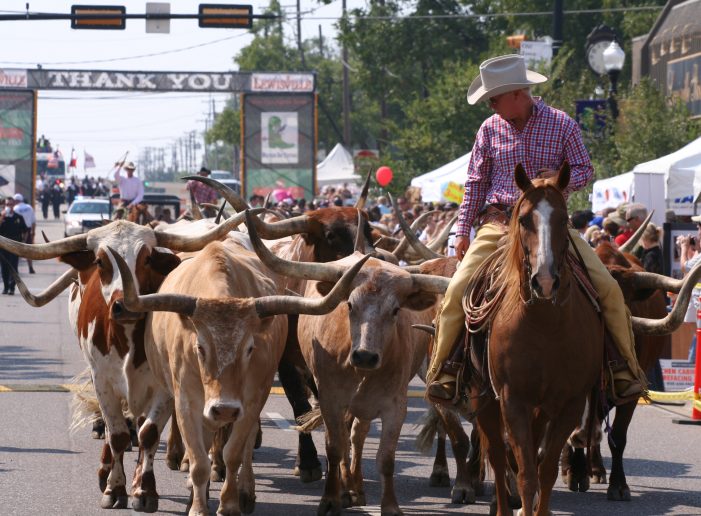 Visitors at Lewisville’s Western Days festival this weekend will have a chance to watch eight professional chefs at work in a series of cooking demonstrations featuring members of World Master Chefs Society – Team USA. Free demonstrations at the new Culinary Corner, sponsored by Castle Hills/Bright Realty and Southwest Displays & Events, will be Saturday, […]