(ROCKWALL, TX — Sept. 19, 2019) The Rockwall Yellowjackets and Heath Hawks couldn’t have asked for a better start to the high school football season. With Rockwall at 2-1 (their only loss was a heartbreaker to Highland Park) and Heath currently undefeated for the first time since 2013 at 3-0, this season’s I-30 Classic game […] 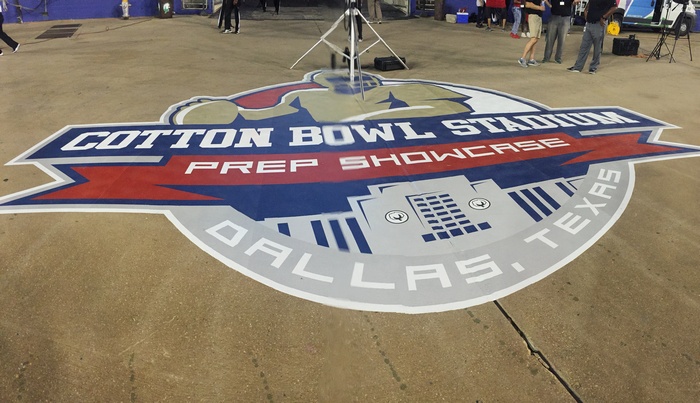 (ROCKWALL, TX — Sept.3, 2016) The Rockwall Yellowjackets almost mounted a comeback in the final game of the Cotton Bowl Stadium Prep Showcase on Saturday, but fell just short 34-32 against the Rowlett Eagles. The Jackets trailed going into halftime 24-12 and things got worse to start the second half when Rowlett took the ensuing kickoff 90 […] 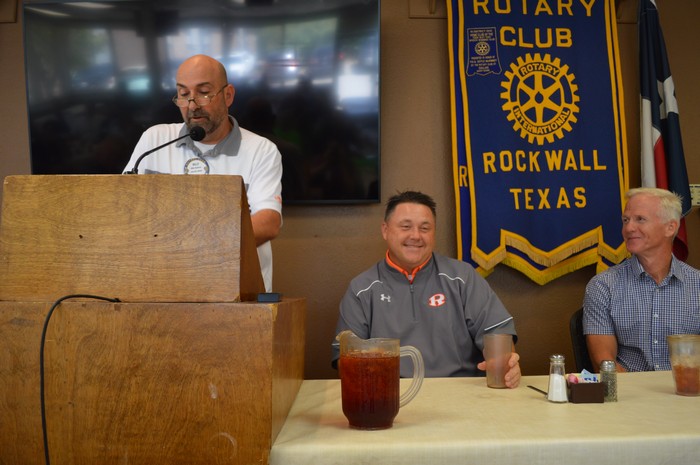 (ROCKWALL, TX — Aug. 25, 2016) The road to becoming 2016-17 state champions may seem like a long and difficult one, but that’s not swaying the optimism of Rockwall Yellowjackets Head Coach Rodney Webb and Rockwall-Heath Hawks Head Coach Mickey Moss. The Rockwall Rotary Club welcomed Coach Webb and Coach Moss at its noon meeting […] 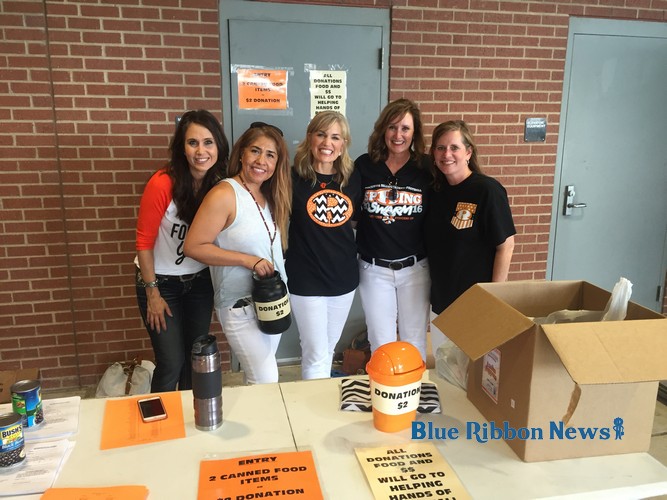 (Frisco) August 30, 2012 ~ There will be lots of eyes on every play when two of the top high school football teams in the country, The Dallas Skyline Raiders and the Woodlands Highlanders, square off in a playoff-like atmosphere before the season begins 6:00 p.m. Saturday, September 1 in the North Texas Football Classic […]