(ROCKWALL-May 22, 2013) One thing I love about my job at the YMCA is getting to know people’s personal journey, their story that brought them to the YMCA or how the YMCA impacted their life. In the next few articles, I will share with you my YMCA story, along with the stories of others, staff […]

Spring is right for seasonal cleanse and detoxing

(April 13, 2013) Every change of season is a good time to clean things up – our homes, our bodies, time to clear the clutter in our minds.  Time for spring cleaning the house, the garage, our yards (I even cleaned up my office to the shock of many) and a great time to get […]

(April 1, 2013) April is Child Abuse Awareness month.  At the YMCA we champion child abuse prevention every day, but during April we will be working hard to bring awareness to this issue. I have seen child abuse from many angles.  As a former executive director of domestic abuse and sexual assault programs, I saw […]

Set New Year’s resolutions that strengthen your life, your community

(December 19, 2012) The New Year is a time for new beginnings! For the Y – a leading nonprofit that strengthens community through youth development, healthy living and social responsibility – one of the most important resolutions is to resolve to make positive changes that strengthen individuals as well as entire communities. Following are five […]

Living Well by Liz Jones: Key to staying healthy over the holidays

As most people know, staying fit and healthy over the holidays can be a challenge.  First of all, I recommend not attempting to lose weight over the holidays.  Do not try to make drastic changes in diet or exercise plans.  The most obtainable goal to work toward is to try to maintain through the holiday […] 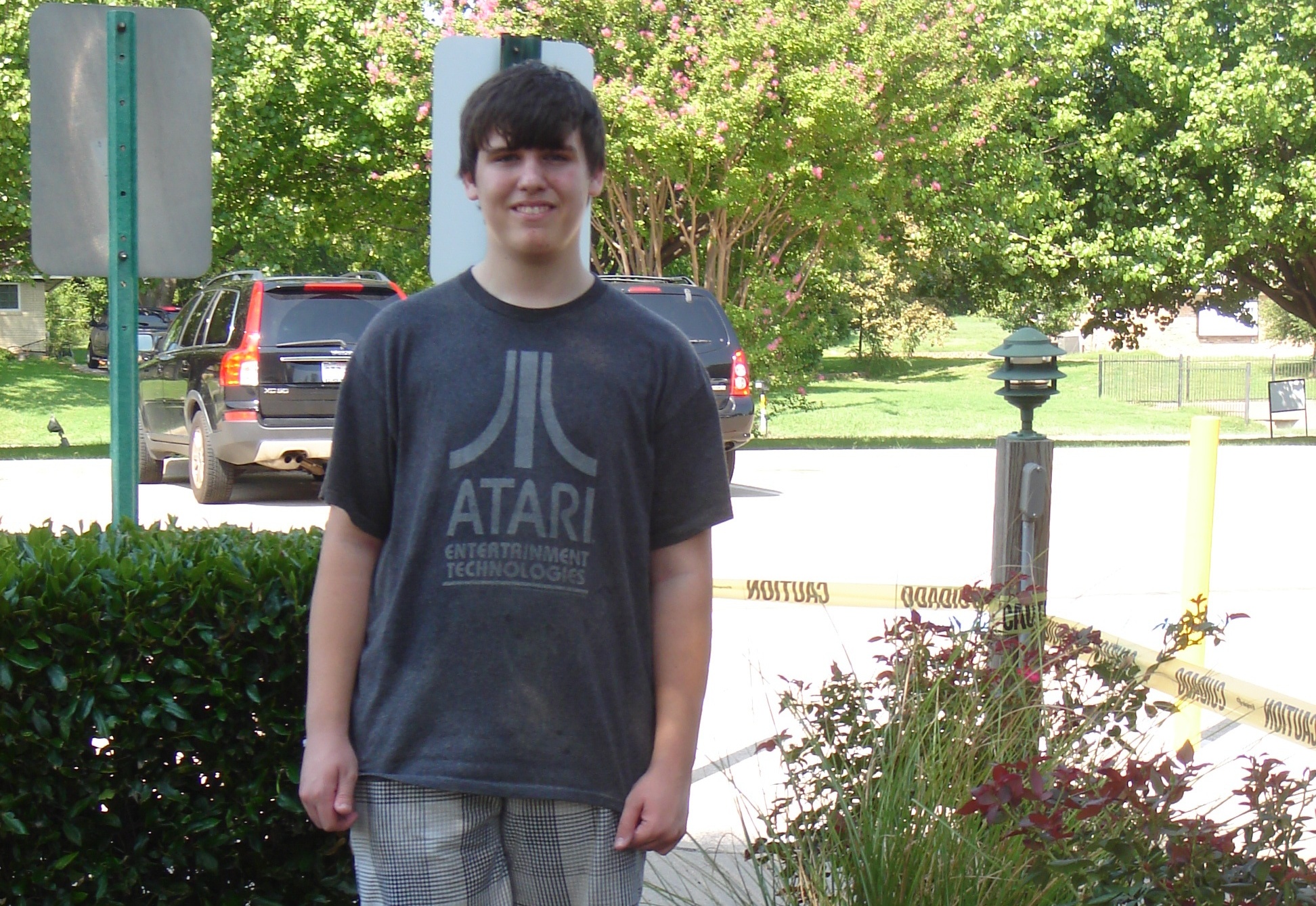 (Rockwall) September 5, 2012 – The YMCA, as many people know, promotes Youth Development, Healthy Living, and Social Responsibility. One way that we work toward these goals is by creating partnerships in the community that focus on our common purpose.  Recently we had a young man, Andrew Kirfman, who is working to earn his Eagle […]

Getting ready for a special occasion

September 5, 2012 – No, no, no… I have no current plans for a wedding.  In fact, I’m pretty darn single at the moment. When I put this picture on my Facebook page without any comment about why I was wearing it, I got slammed with Facebook comments, texts and e-mails from many of my friends […]