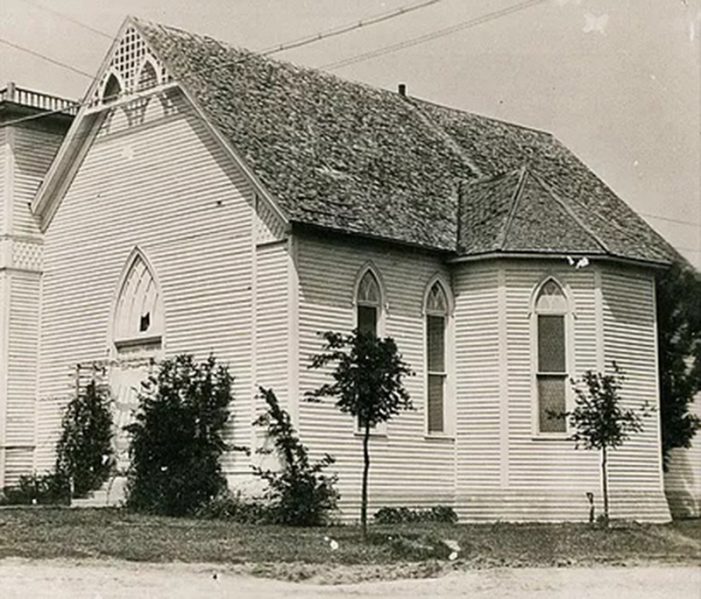 (ROCKWALL, TX – Feb. 17, 2109) The Rockwall High School Robotics Team, Full Metal Jackets, hosted a new offseason event last October in Allen, TX – STEM Gals. The event emphasized that STEM is for Gals as much as GUYS. This gave female team members a chance for leadership roles in all aspects of the competition […]

City of Rockwall focuses on serving the needs of area children

(ROCKWALL, TX – April 10, 2018) The City of Rockwall is focused on the well-being of area children. On Monday, April 9, Mayor Jim Pruitt helped kick off a weeklong celebration of healthy children, presenting a proclamation declaring April 9-13 as Boys & Girls Club Week at the Rockwall Club. The celebration started with a ribbon […] 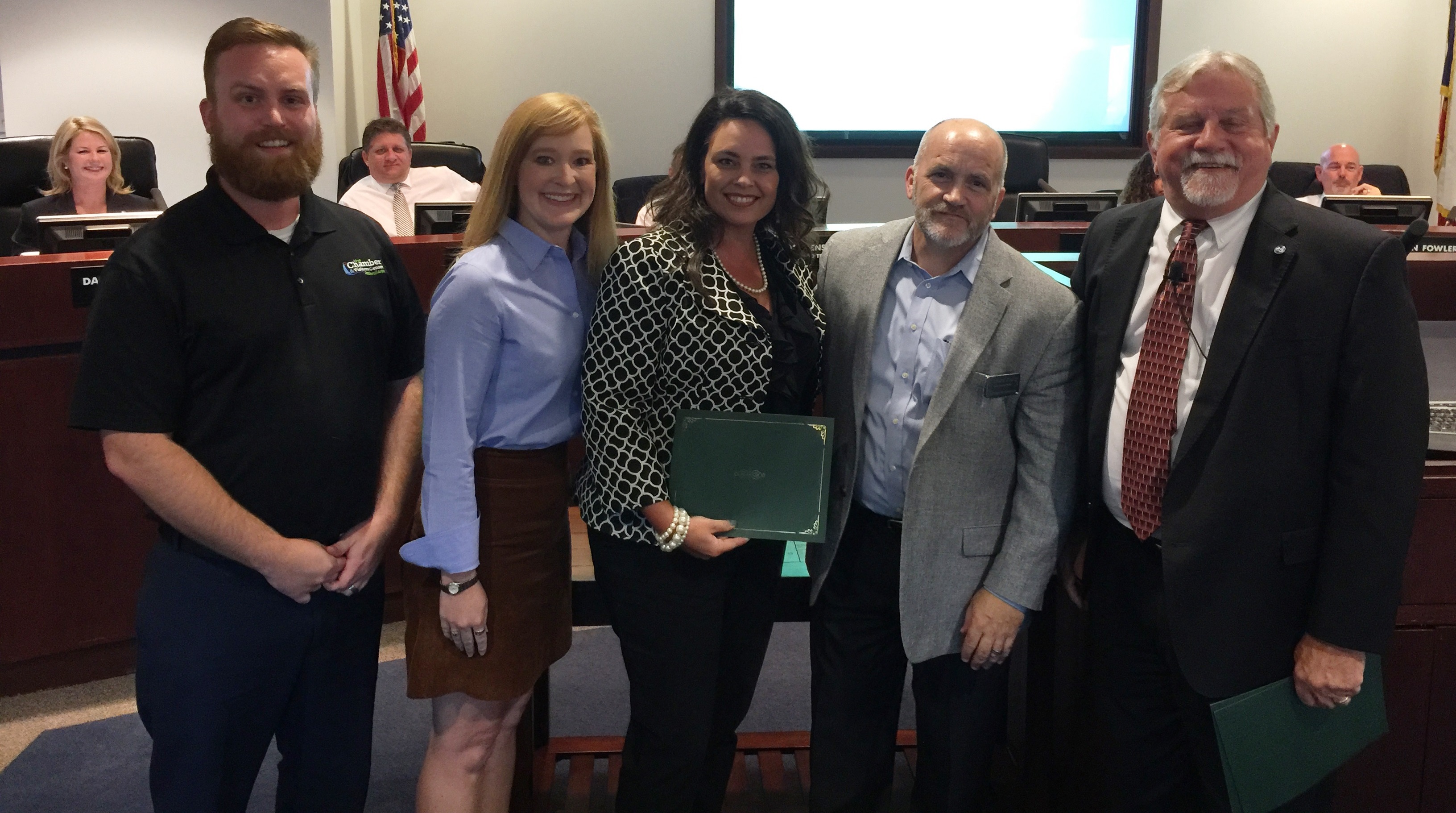 (ROCKWALL, TX – Oct. 18, 2017) Rockwall Mayor Jim Pruitt proclaimed Oct. 16-20, 2017 Chamber of Commerce Week in the City of Rockwall during Monday’s City Council meeting, encouraging “all our citizens to recognize and applaud this organization for its professional endeavors which benefit our city and beyond.” Pruitt said that this is a dynamic […] 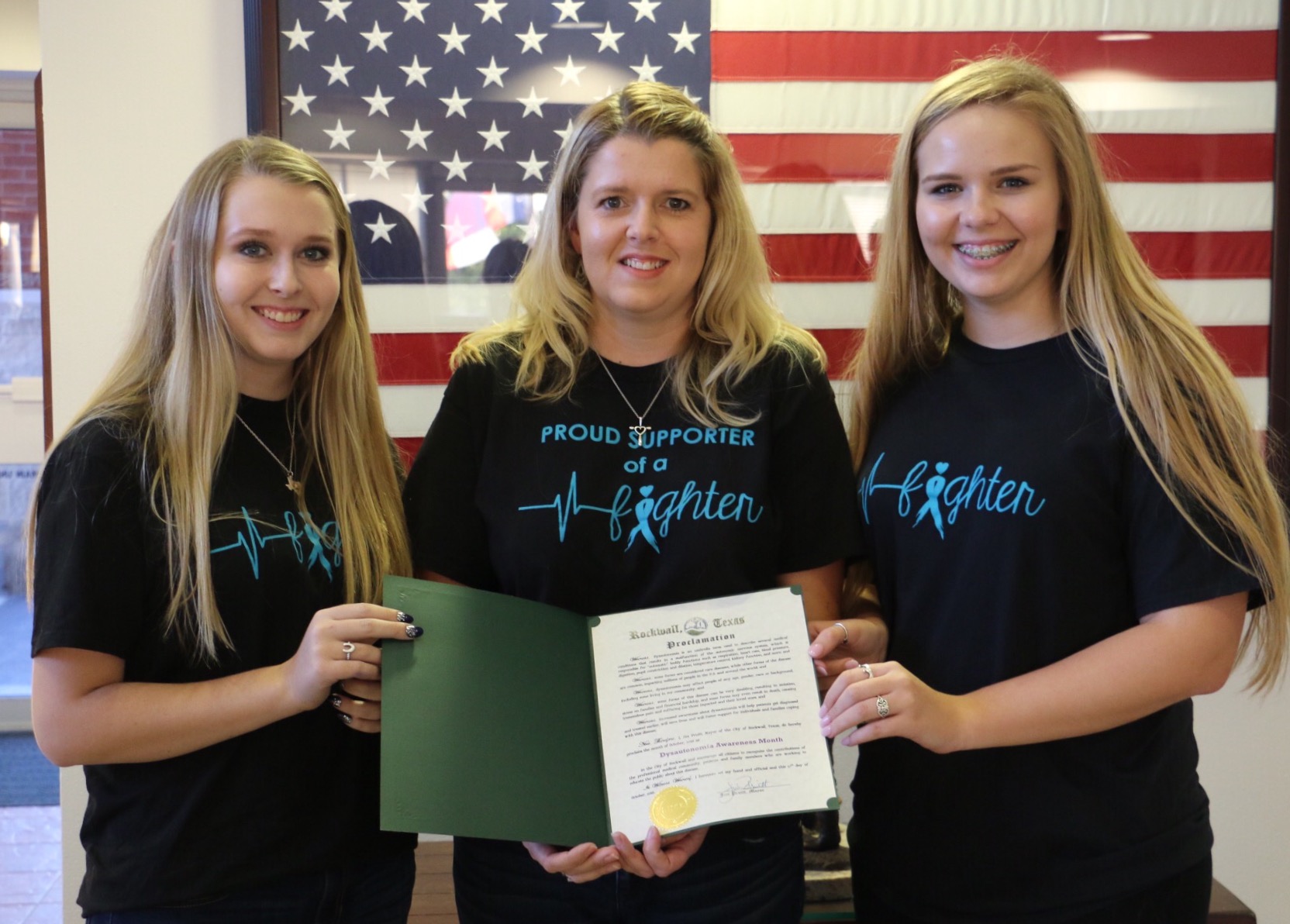 (ROCKWALL, TX – Oct. 21, 2016) Mayor Jim Pruitt recently issued a proclamation recognizing October 2016 as “Dysautonomia Awareness Month” in the City of Rockwall. Rockwall mom Nicole Watson, a Dysautonomia International volunteer said, “This disease has turned my daughter Regan’s world upside down. Despite that, our purpose in life is to help others impacted by […] 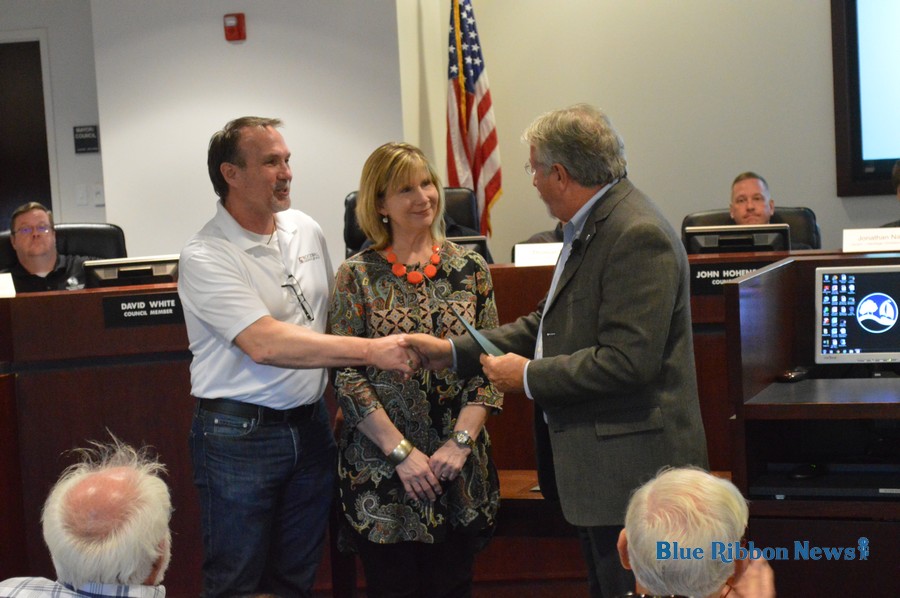 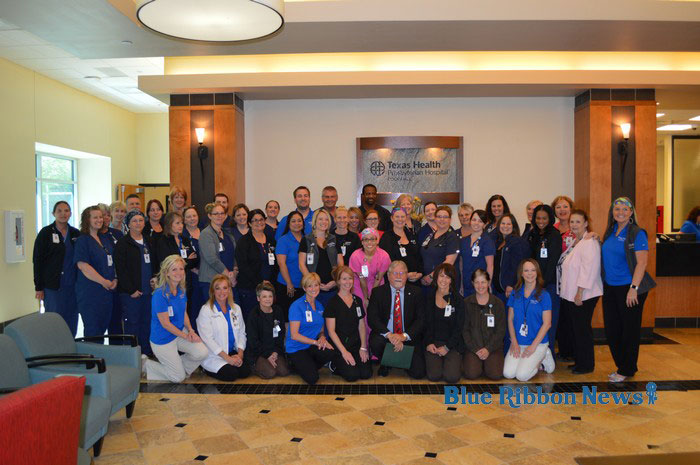 (ROCKWALL, TX – May 6, 2016) The nursing staff of Texas Health Presbyterian Hospital Rockwall were recognized on National Nurses Day this morning in honor of their compassionate, dedicated, caring and professional services, as Mayor Jim Pruitt proclaimed the week of May 6-12, 2016 as Nurses Appreciation Week in the City of Rockwall. Joining Mayor […]