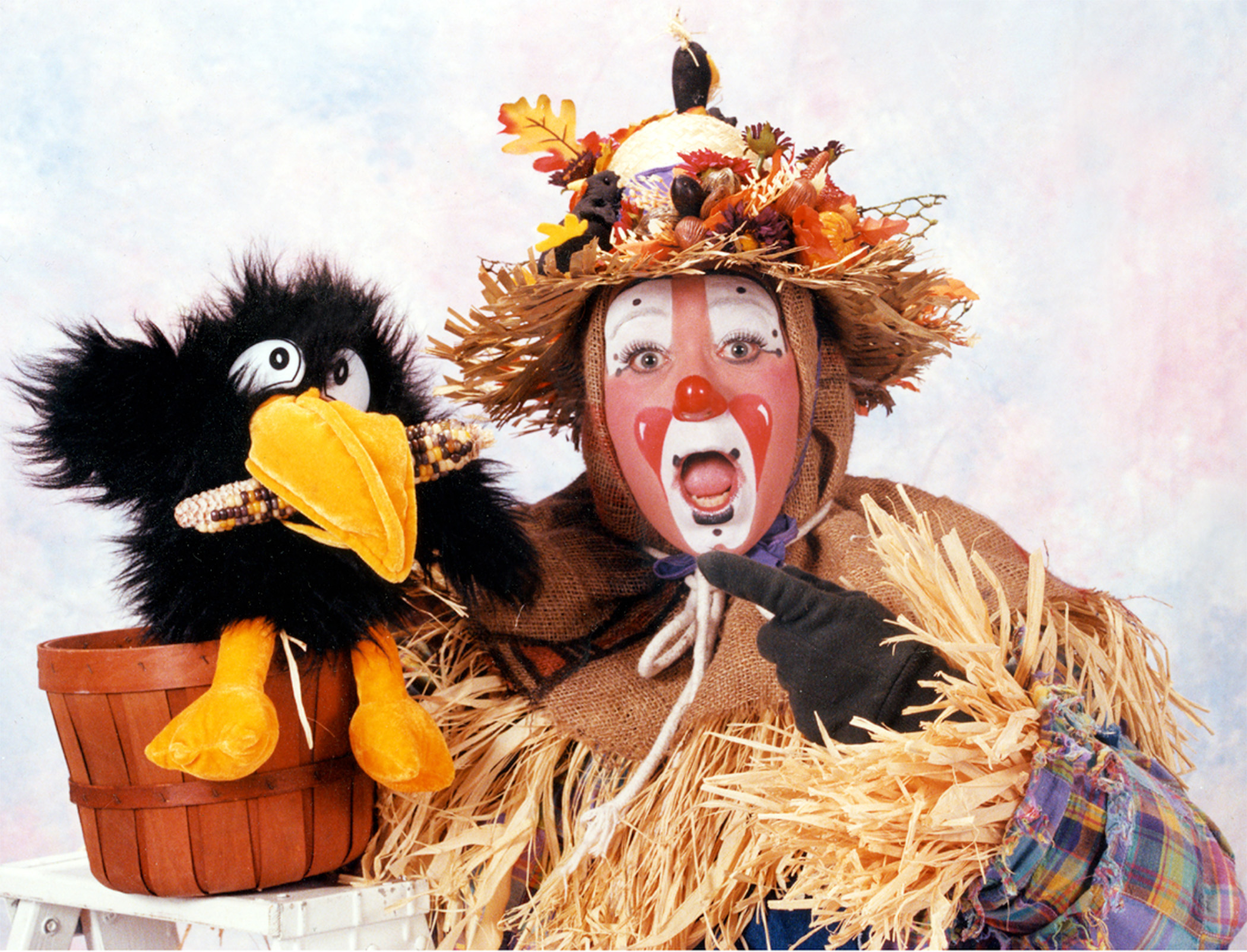 PRINT & BRING YOUR BLUE RIBBON NEWS AD TO RECEIVE A 10% DISCOUNT ON A SINGLE PURCHASE UP TO $50! (ROCKWALL – September 23, 2013) Planning for this October’s Pumpkin Patch began this past April when 12 committee members from Our Lady of the Lake Council of Catholic Women and Friends of the Rockwall County Library […] 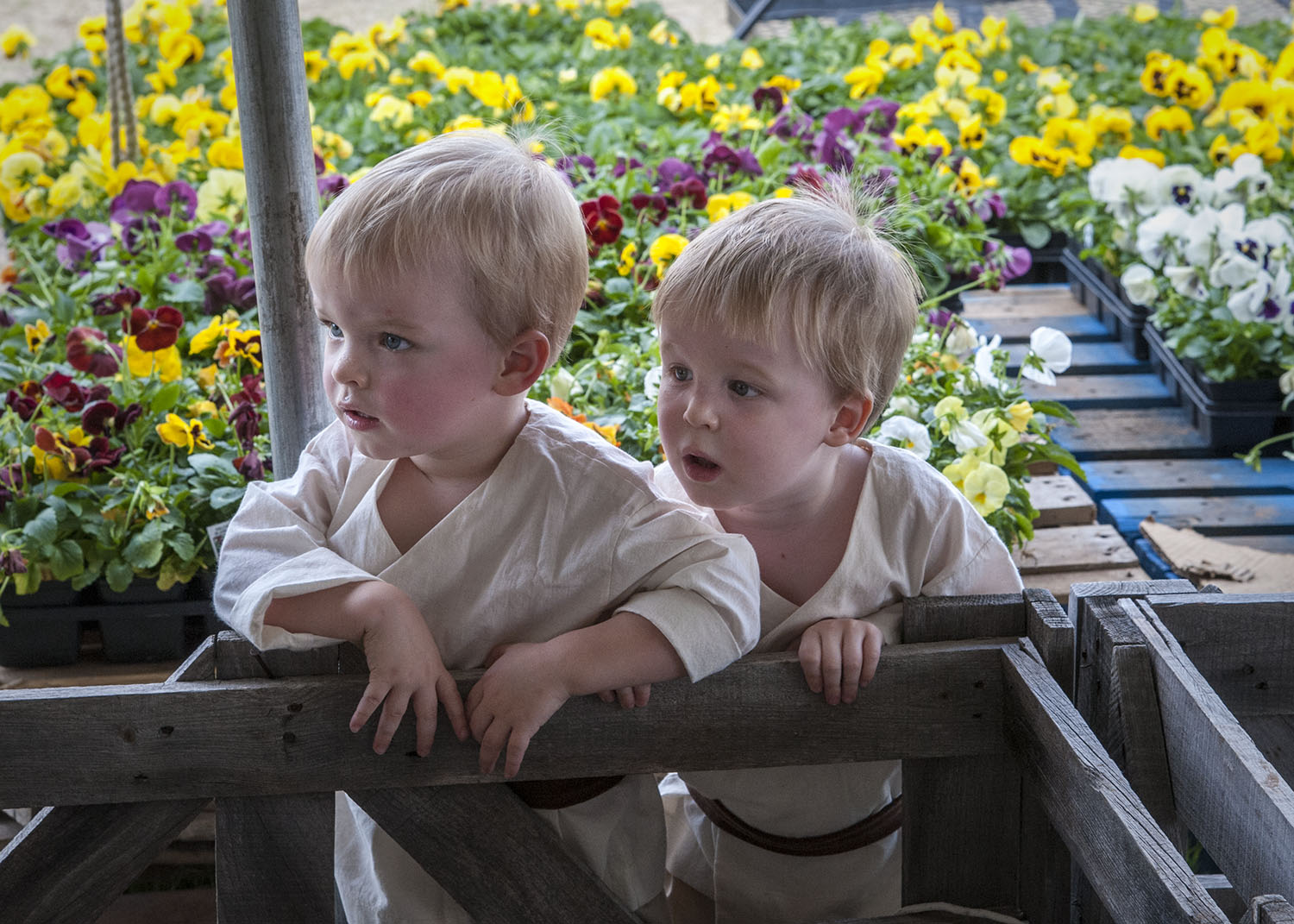 (Rockwall) October 22, 2012 –If you haven’t yet made a trip to the Pumpkin Patch this year, you need to hurry. The annual month-long event will close at 7 pm Saturday, October 27. Visitors can select from a variety of pumpkins, gourds, and decorative squashes. Straw bales, mums and a few cornstalks remain. There is […]

(Rockwall) October 1, 2012 – Cloudy skies and intermittent rain on September 29 did not stop an annual tradition from taking place on schedule as Rockwall’s Original Pumpkin Patch opened the 24th year with a 9 a.m. ribbon cutting followed by refreshments. Pamela Whitaker served as mistress of ceremonies and received a Proclamation from Rockwall […]

September 30, 2012 – Enjoy FREE fun for the whole family at Covington’s Fifth Annual Fall Festival, from noon to 4 p.m. Saturday, October 13 at the nursery, 5518 President George Bush Highway at State Highway 66 in Rowlett.  Admission is once can of food per person! There will be a hay maze, petting zoo, […] 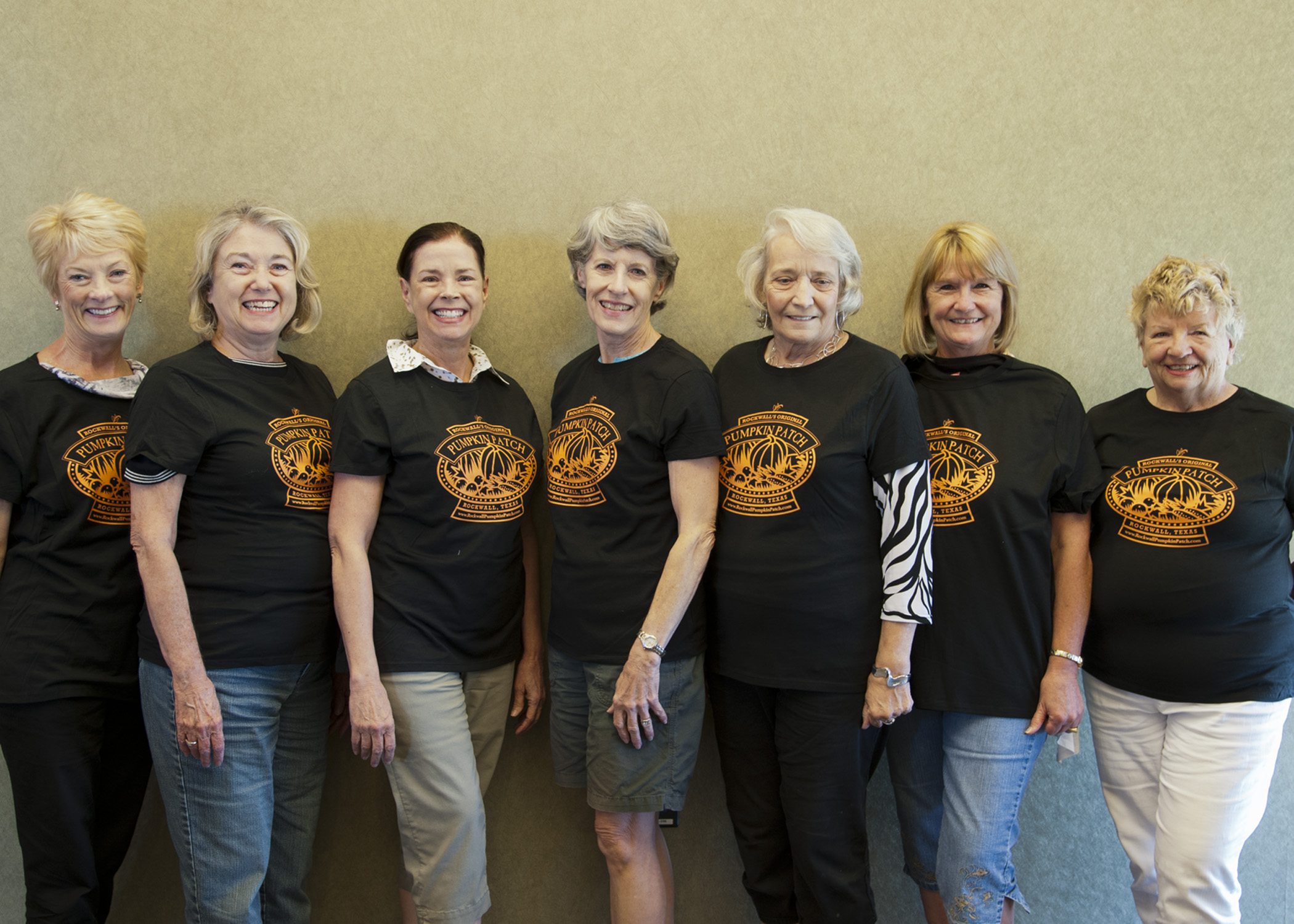 (Rockwall) September 16, 2012 – Rockwall’s Original Pumpkin Patch kicks off its 24th year with a ribbon cutting ceremony at 9 a.m. Saturday, September 29. Rockwall’s Original Pumpkin Patch is a nonprofit all-volunteer community effort and benefits the Rockwall County Library and Council of Catholic Women or Our Lady of the Lake. Located at the […] 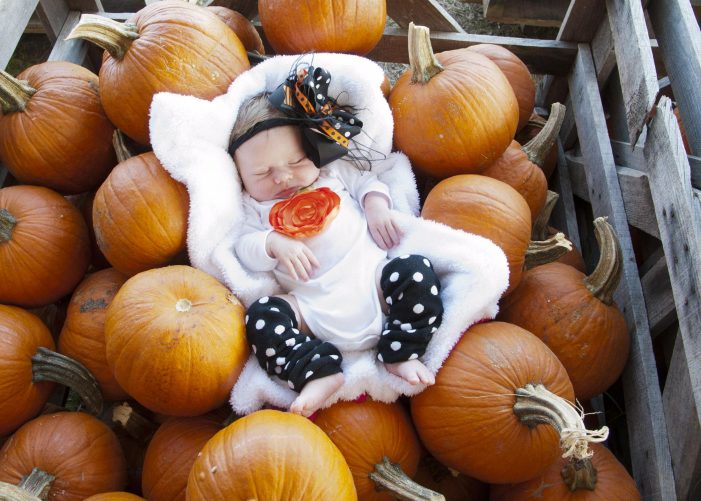 Charlie Kay Jurca sleeps through her first visit to Rockwall’s Original Pumpkin Patch, located in the Ridge Road Shopping Center. The one-month old is the daughter of Jeremy and Leah Jurca of Rockwall.  Many photo-ops remain at the 23rd Annual Pumpkin Patch which is open daily 9 a.m. to 7 p.m. through Sunday, Oct. 30. Share […] 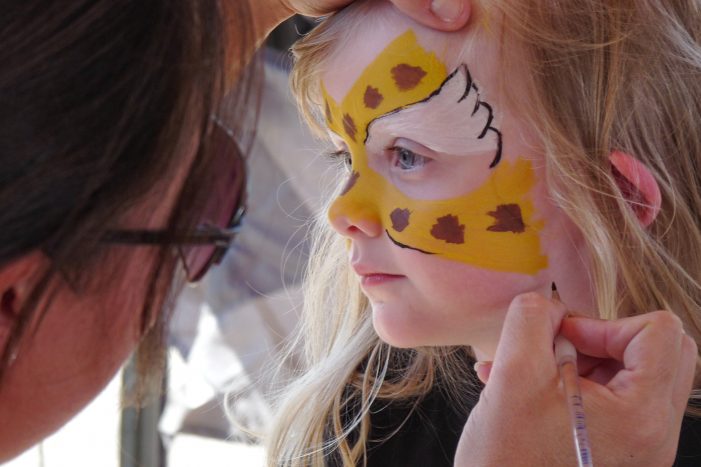 The hay maze at Covington’s Fall Festival is always a family favorite. (Rowlett) Covington’s Nursery invites the community to join them in celebrating the coming of autumn at its 4th Annual Fall Festival from noon to 4 p.m. Saturday, Oct. 15.  The festival will be held amidst the nursery’s gigantic pumpkin patch and beautiful pansy displays, located […]